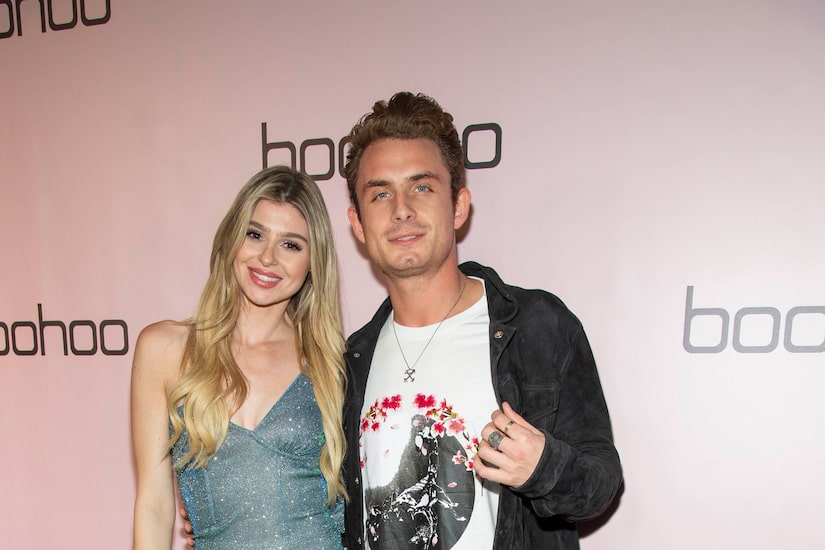 “Vanderpump Rules” star James Kennedy and Raquel Leviss are taking the next step in their relationship!

On Sunday, the couple announced that they are engaged!

Alongside a kissing pic of them in Palm Springs, James wrote on Instagram, “THE LOVE OF MY LIFE, said yes.”

Raquel also shared a series of photos, writing on Instagram, “James proposed at the iconic Empire Polo Fields of ‘RACHELLA’ Friday night... and I said YES! I’m over the Coachella moon  #RACHELLA.” 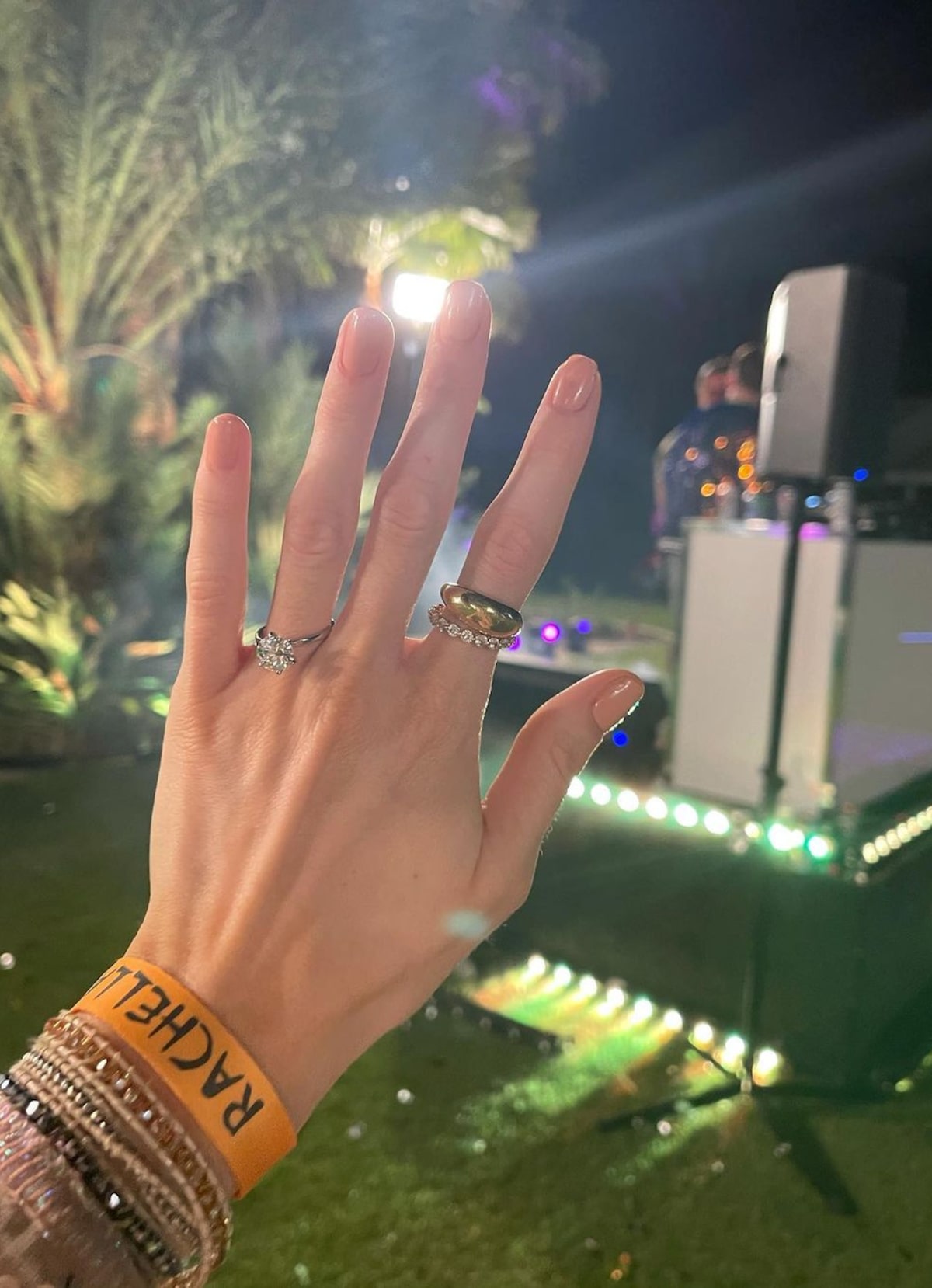 After hearing the news, many of their “Vanderpump Rules” castmates congratulated them, with Scheana Shay writing, “Wooooohooooooo.”

Danica Dow added, “CONGRATS ❤️❤️❤️❤️ so happy for you guys.”

Two years before he popped the question, James was already thinking about a wedding. At the time, he said that they would “probably” be the next to get married. He told Us Weekly, “You know, I don’t like rushing that cause we’re like 10 years younger than everyone else on the show, but I love her so much.”

After meeting in December 2015, they made it official two months later!

James and Raquel moved in together in 2018.