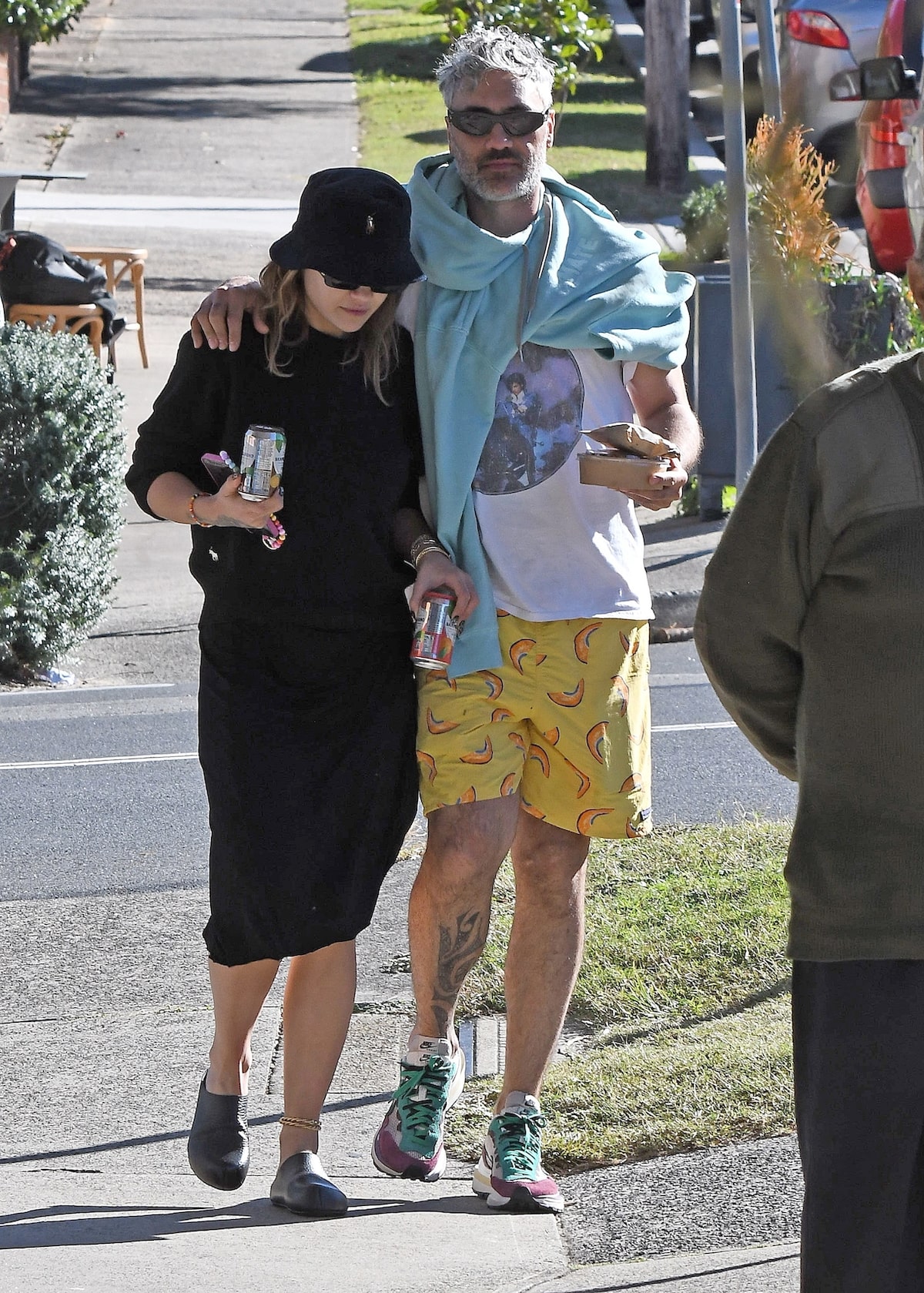 Romance rumors have been swirling about singer Rita Ora and director Taika Waititi for weeks!

Over the weekend, they seemingly confirmed the rumors, emerging together from his beachside home in Bondi Beach.

During their breakfast outing, the two were seen holding hands at the table. At one point, Taiki kissed Rita’s hand! 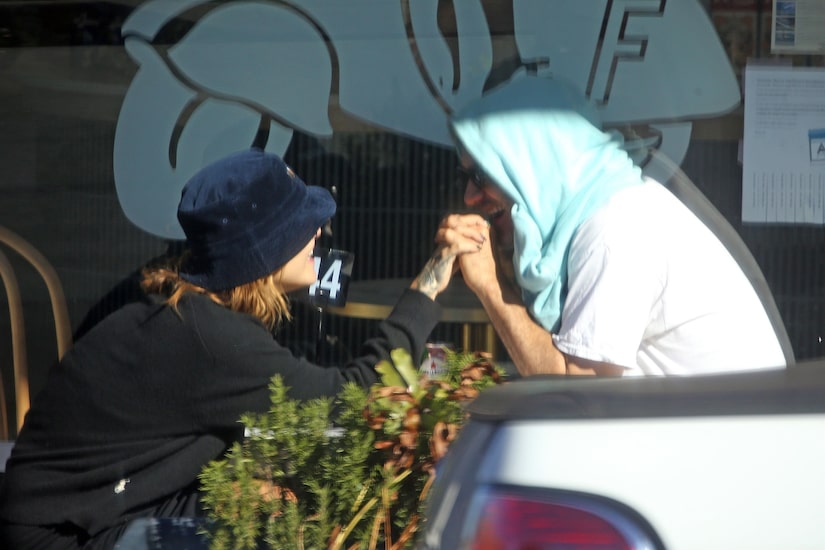 In April, Rita and Taika were spotted together at the premiere of “RuPaul’s Drag Race Down Under” at the Sydney Opera House.

That same month, Rita shared a photo of Taika wrapping his arms around her, each in a Gucci outfit. She wrote on Instagram, “Good times, memories, random things on my phone and the ones I love..❤️ #midweekupdate.” 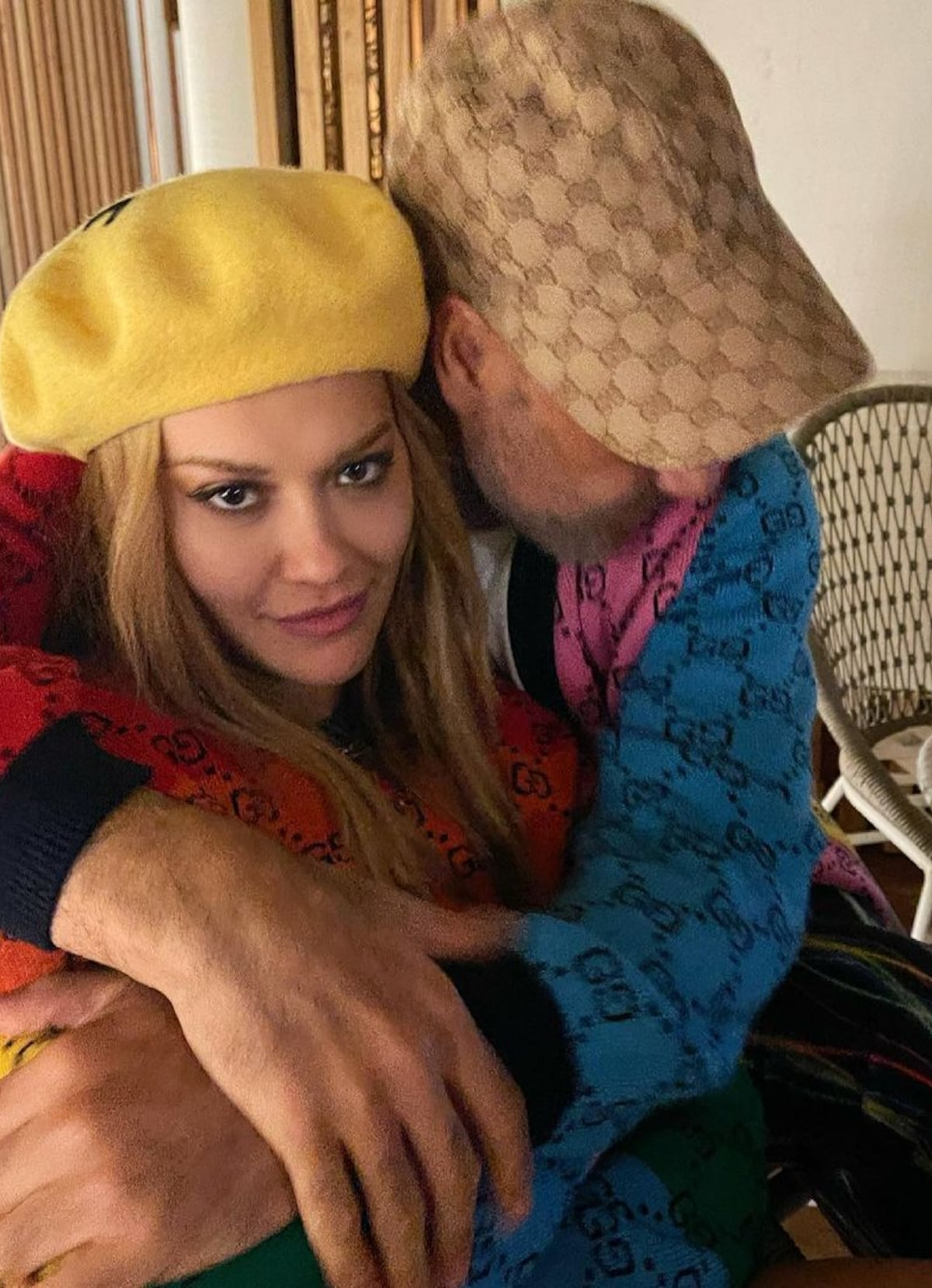 A source recently told The Sun UK, “They've been a couple since early March but kept things low key. However, all their friends know about the relationship — they're really into each other."

Taika was previously married to Chelsea Winstanley, but they called it quits in 2018 after seven years.

His career has taken off in recent years, and he's now on deck to direct an upcoming Star Wars movie. Taika is also the filmmaker behind "Thor: Ragnarok," and he's directing the upcoming "Thor: Love & Thunder" too.

Waititi also won critical acclaim and an Oscar for "Jojo Rabbit," the dark comedy he wrote, directed and starred in. He took home the Academy Award for Best Adapted Screenplay. 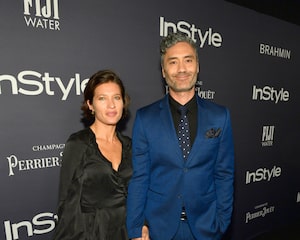 Ora was recently linked to filmmaker Romain Gavras. The British singer, who shot to fame in 2012 with her debut album "Ora," recently released her new single, "Bang," and reportedly has a third album on the way.