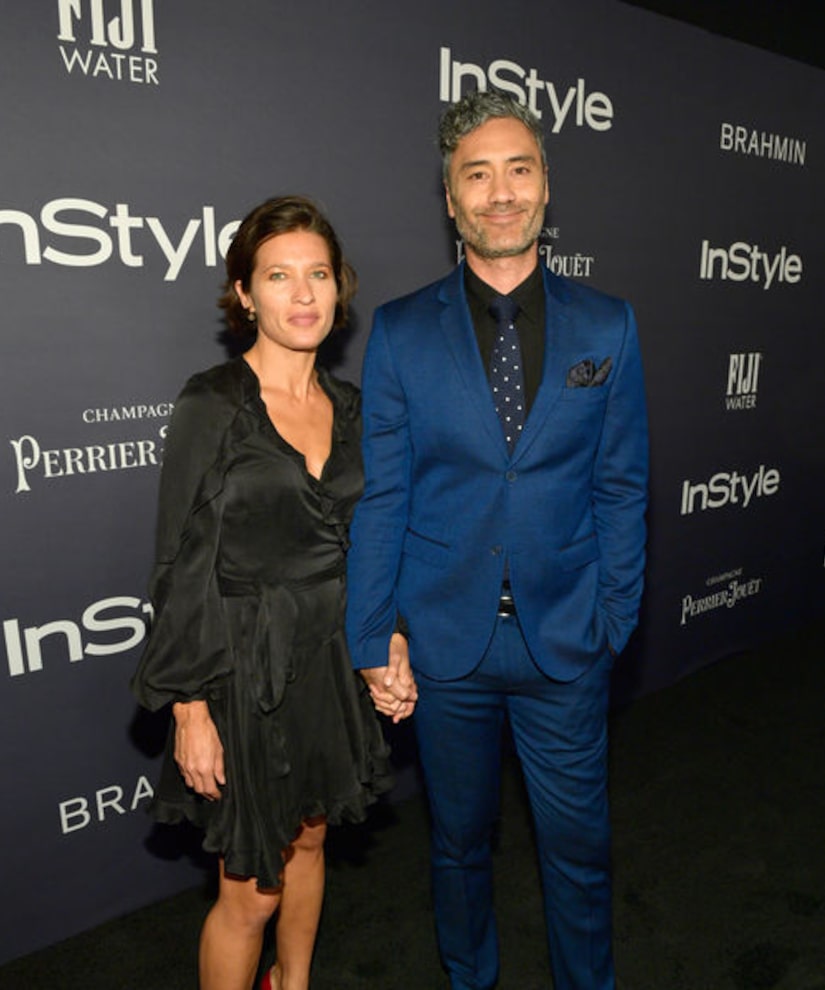 “Jojo Rabbit” star Taika Waititi and his producer wife Chelsea Winstanley, both 44, have reportedly called it quits after six years of marriage.

Waititi has been spotted with a possible new girlfriend at a Lakers game earlier in March. He has been seen several times with the same woman. 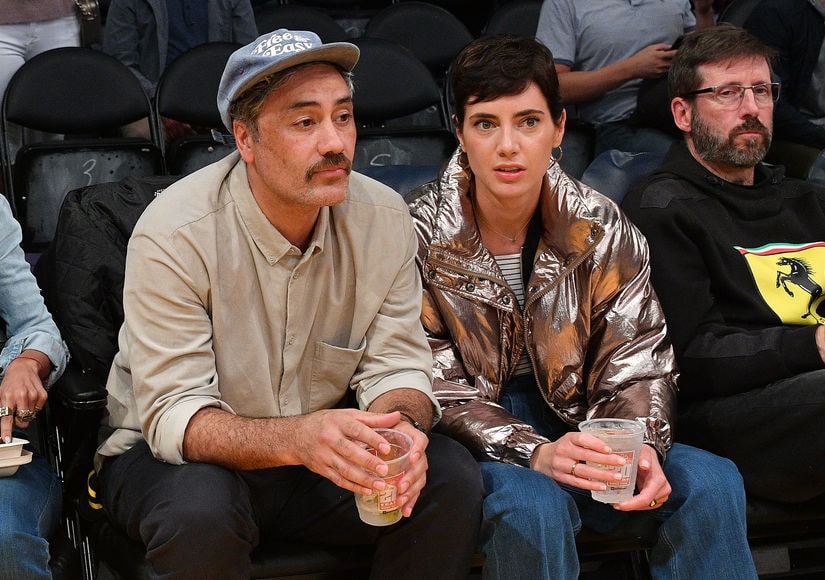 Split rumors have been swirling since Taika and Chelsea didn't pose together while promoting their film “Jojo Rabbit.” The only pic of them together is from a Golden Globes party in January, which was a group shot. 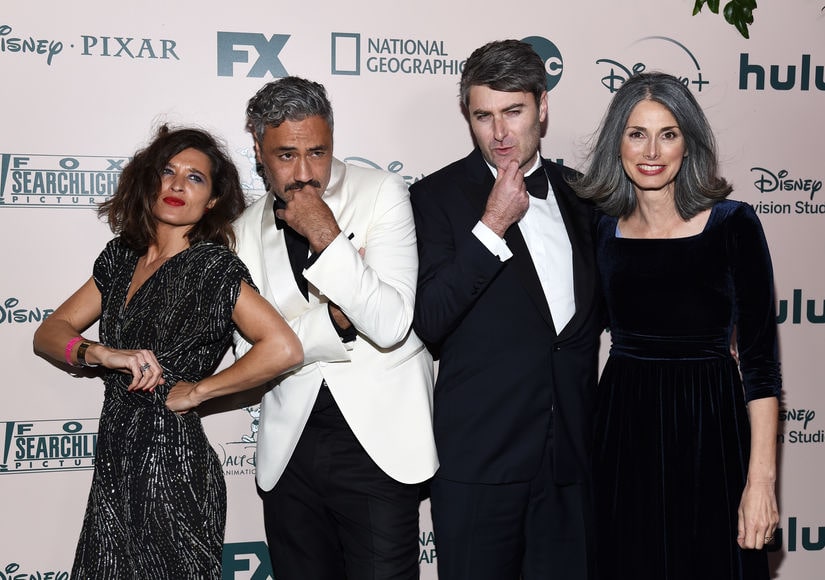 Chelsea has also hinted at the split over the past few months. In response to a portrait of her with Taika, she tweeted, “#notmyhusband.”

Winstanley also shared a photo of herself with her mom at the Oscars. She wrote on Instagram, “This is a better one of my stunning mama date!! Way better date than a seat filler! (for those of who who have sent me sweet uplifting messages you know what I mean 😉 ).”

In 2018, Chelsea mentioned her relationship with Taika, telling the New Zealand Herald, “I'm just sick of women portrayed as living in the shadow of their partners, that's all. I made one film with him, I was a film-maker before I met him and I continue to do my own stuff.”

According to the outlet, Taika and Chelsea met when she interviewed him for a documentary about Māori artists in the early '00s. They reconnected in 2010 and marry two years later.