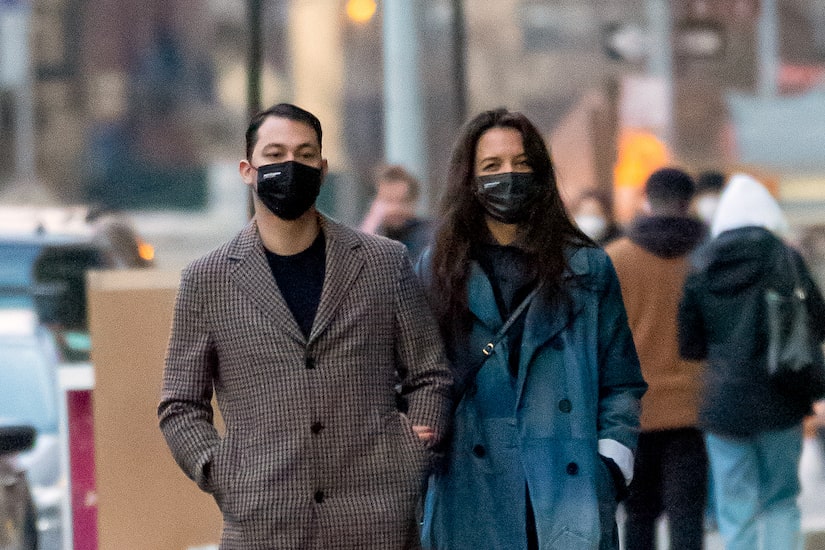 After several months of dating, actress Katie Holmes and restaurateur Emilio Vitolo have called it quits.

Another source shared with the outlet, “Katie and Emilio really enjoyed their time together — it just simply didn’t work out. She’s focusing on being a mom and her upcoming projects.”

The two have been subject to split rumors for weeks since they haven’t been spotted together since March. Last month, a source claimed that the romance was fizzling, telling Page Six, “Katie has a lot of big priorities in her life — she’s a single mom, her daughter always comes first, and things were moving very fast.”

Katie has been busy shooting a movie in Connecticut.

In September, Katie and Emilio sparked romance rumors after they were spotted on a lunch date at Mediterranean restaurant Antique Garage in New York City's SoHo district. 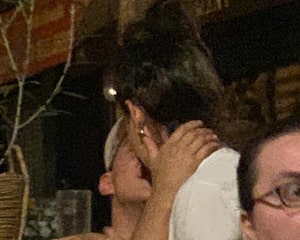 Days later, they were seen kissing during a dinner date at a restaurant called Peasant, seemingly confirming the romance rumors.

In photos obtained by DailyMail.com, the two couldn't keep their hands off each other while packing on the PDA. At one point, Katie was even sitting on Emilio's lap!