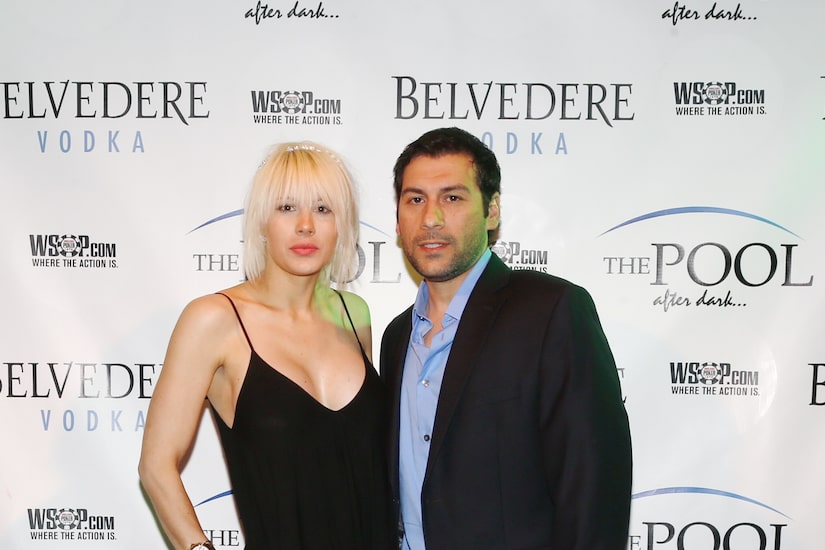 "The Bachelor" alum Shayne Lamas, 35, and The Dirty founder Nik Richie, 42, have called it quits after 11 years of marriage.

Lamas confirmed their split, telling Page Six, “Nik and I are best friends and will continue to raise our children as a team but our marriage has been empty for years. Nik and I have not been intimate in almost a year and it doesn’t take a rocket scientist to know that will take a toll on any marriage no matter how much respect you have for each other.”

Along with calling their separation “pure common sense,” she stressed, “What we once had is no longer there.”

In 2009, the pair got hitched in Las Vegas, just eight hours after meeting each other.

Referencing her past engagement to Matt Grant on Season 13 of “The Bachelor,” she said, “After my engagement to Matt ended… I was devastated and still in search of what I was originally seeking, which was to find love and start a family. The Hollywood socialite scene I was in left me in a massive state of depression and I lacked fulfillment. Shortly after ‘The Bachelor’ and ‘Leave It to Lamas,’ I married a man in Vegas after knowing him less than 24 hours on a complete whim.”

“But I can honestly say after 11 years of marriage and two beautiful and thriving children, it was a successful decade,” Shayne emphasized.

Page Six reports Nik is back in circulation after their split. He has reportedly been partying in Miami with nightlife guru Dave Grutman, Jonathan “Foodgod” Cheban and O.J. Simpson.

Just a few weeks ago, he hired a plane to fly over Miami with the message, “Nik Richie Is Back! Download [gossip app] Celeb. He Is Risen.”

In 2012, Shayne and Nik appeared on the hit VH1 show “Couples Therapy.”

Lamas is the daughter of “The Bold and the Beautiful” star Lorenzo Lamas and the granddaughter of legendary movie stars Fernando Lamas and Arlene Dahl.