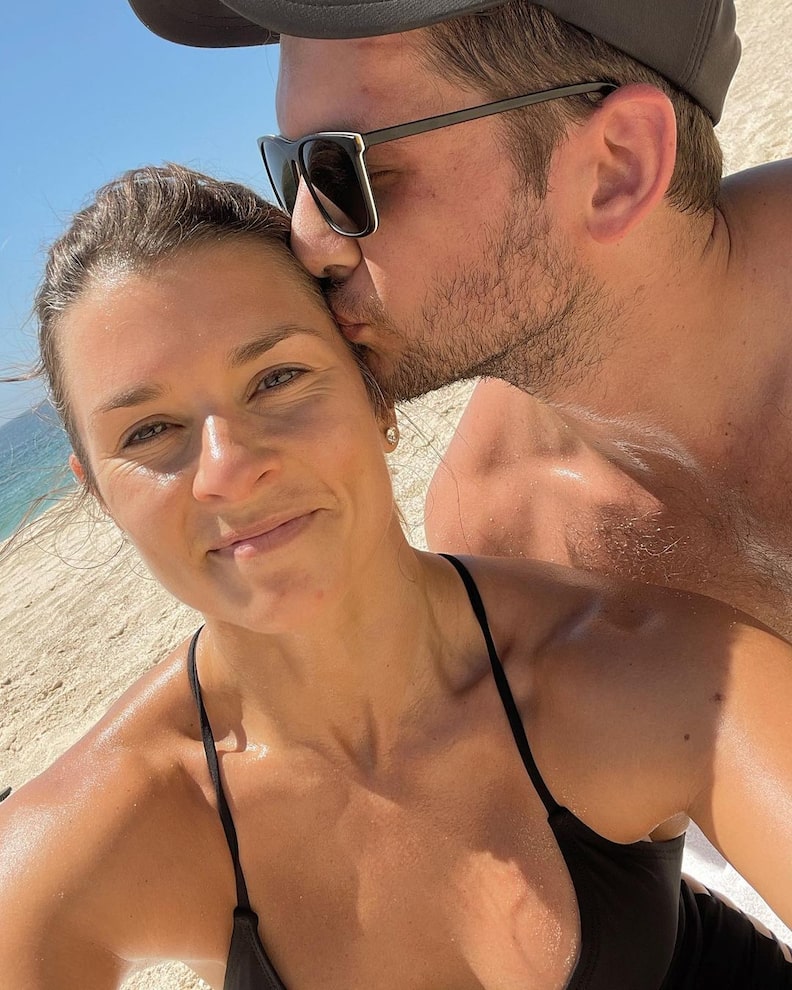 Danica Patrick is opening up to “Extra’s” Rachel Lindsay about her relationship with Freshly co-founder Carter Comstock after they recently made it Instagram official.

Patrick revealed, “We both love to travel and we’re both super open-minded, and I had this sort of grand vision for finding someone I could just sit on the couch with and, like, have a glass of wine and just literally come up with any topic at all, simple or complicated. Just go, ‘Let’s talk about a tree’ and just go for two hours on the nature of a tree… I just always imagined how great it would be to find someone to sit on the couch and talk with for hours, and that’s just what we do.”

Aside from her boyfriend, she also made headlines when she recently saved her dog from a coyote attack. “My scratches are still healing up… I live in Arizona… I had let my dogs be outside all the time. It’s fenced in; however, it’s not tall enough… I know something can get in now; she got attacked. I was out in the garage working out… She just wandered off and I saw my other dog Ella just frantically panic… I just started running and that’s when the yelping started, the coyotes and her… They had gotten scared off by the yelling and running… She had seven bites on her.”

Meanwhile, the former NASCAR standout is keeping busy with her “Pretty Intense” podcast talking to stars like Matthew McConaughey. Rachel, a fellow podcaster, said she finds it to be therapeutic, and Danica agreed. “Yes… always therapeutic. I love talking to people.”

Danica went on, “It’s so fun… I was just having this conversation today about making a dream list [of guests]… I have to keep making new ones because I keep getting all the people I’m wanting… I’d love to get, like, Oprah.”

Patrick is also ready to toast to the summer ahead with her Danica Rosé Wine.

“It’s the perfect reason to start chanting ‘rosé all day,’” she said, adding, “Danica Rosé was a project that launched last year… Rosé is such a great, versatile wine, and we also came out with magnums, so those are super cool… And it’s also going to glow in the dark — the words will glow in the dark. The product itself is beautiful… but yet it tastes good, which is why I think people will buy it.” 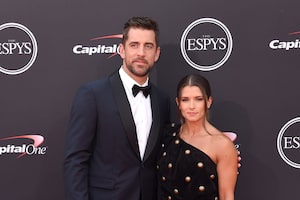 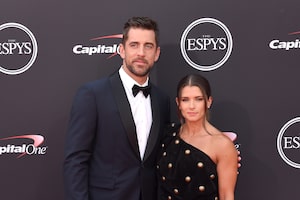 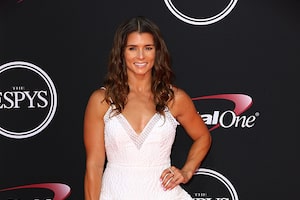 Does Danica Patrick Miss Racing? Plus, How a Fan Can Watch the Monaco Grand Prix with Her