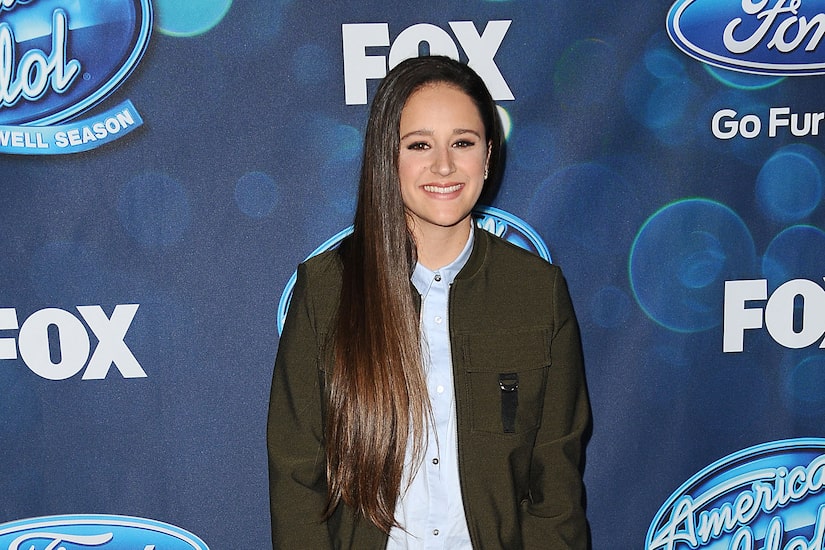 Avalon Young, a contestant on Season 15 of “American Idol,” is battling brain cancer.

Young opened up to TMZ about her diagnosis, saying, “Everything was fine up until the week of Thanksgiving, when I started having three seizures a day.” After an MRI, doctors discovered a brain tumor the size of a peach.

Doctors were able to remove 90 percent of that tumor back in February, but her battle isn’t over. She shared, “Just recently, I went back for a checkup and it turned out that I had a cancer in my brain.”

Now, she will need to undergo another surgery May 27, where doctors will use lasers to remove more of the tumor.

Young explained, “After this next surgery, they are going to see where things take us, and they are hoping the radiation will do what it does.”

Fans can help Avalon cover her huge medical expenses by donating to her GoFundMe page.

She also has a new single on the way called “She Don’t,” which will drop April 30.