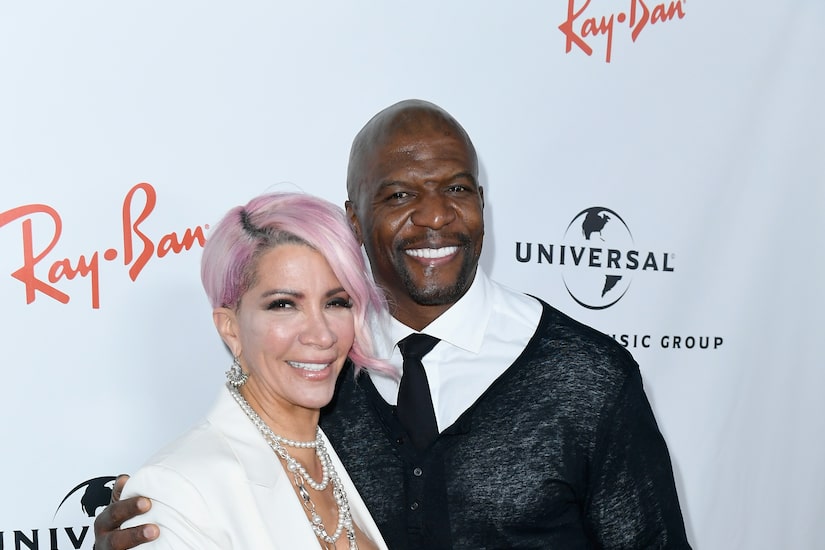 Terry Crews and his wife Rebecca King are opening up about their marriage.

“Extra’s” Cheslie Kryst spoke with the couple about their new Audible Original “Stronger Together.”

He stressed, “You gotta understand, the marriage was dead.”

The couple have had their ups and downs, with Rebecca admitting she had suspicions. She said, “There's some dirt in this rathole… And I had this kind of sick feeling in my stomach and this nervous feeling. And I'm like, ‘Something is fishy.’"

Terry emphasized, “I truly don't think I would've survived… without Rebecca's courage to stand up to me and say, ‘That's it.’ And basically pull the plug on our marriage.”

The couple had a huge confessional on what they call, D-Day. Terry shared, “I just went and told her everything. I told her I was unfaithful 10 years earlier. I told her about my addiction to pornography.”

Getting vulnerable for their memoir, Rebecca commented, “I like to say, ‘You don't tell the testimony till you're through the test. And every so often when the emotion might get a little deep we just hugged each other. And I'll say to him again... I'll say, ‘I forgive you, Terry.’”

What’s their recommendation for other couples with similar challenges? Forgiveness and therapy.

They have now been married for 32 years, have five children together, and are closer than ever! Rebecca revealed, “The relationship has healed. So now we don't have to blow up before we glow up.”

Terry added, “See, this is the thing — and I truly believe this — when you do the right thing, the universe will bless you… Us being stronger together was the best decision for us.”