Bachelor Nation’s Krystal Nielson, 33, and her boyfriend Miles Bowles, 25, have revealed the name of their baby girl!

After referring to their little one as “Glitter Baby” during the pregnancy, Krystal announced her new moniker.

The couple even has an Instagram account for their bundle of joy, where they shared a message from Andara about the day she was born.

Alongside a photo of mother and daughter, the caption said, “Wow, birth is a wild ride!!! Mom pushed me out in one contraction (once I started to crown that is) and pulled me onto her chest! She smelled like roses because dad rubbed rose oil all over her chest for me and it put me right at ease. As soon as I heard mom’s voice I stopped crying, wrapped my arms around her neck and fell asleep... so happy to finally meet.”

Nielson announced her daughter’s arrival last week, posting on Instagram, “Our little Angel is here,” before sharing another pic on Instagram stories and calling her “perfect.” 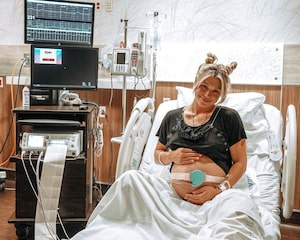 Krystal and Miles went public with their relationship in October 2020, weeks before they announced they were expecting.

The baby news came just a few months after Krystal filed for divorce from Chris Randone.

Nielson appeared on Season 22 of “The Bachelor” with Arie Luyendyk Jr. and went on to win Season 5 of “Bachelor in Paradise.” 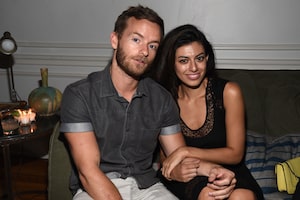 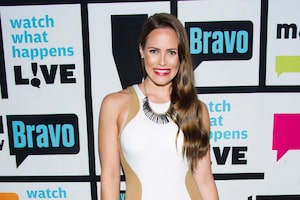 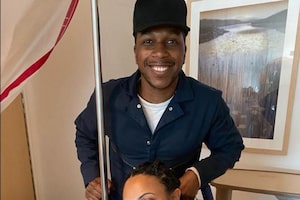