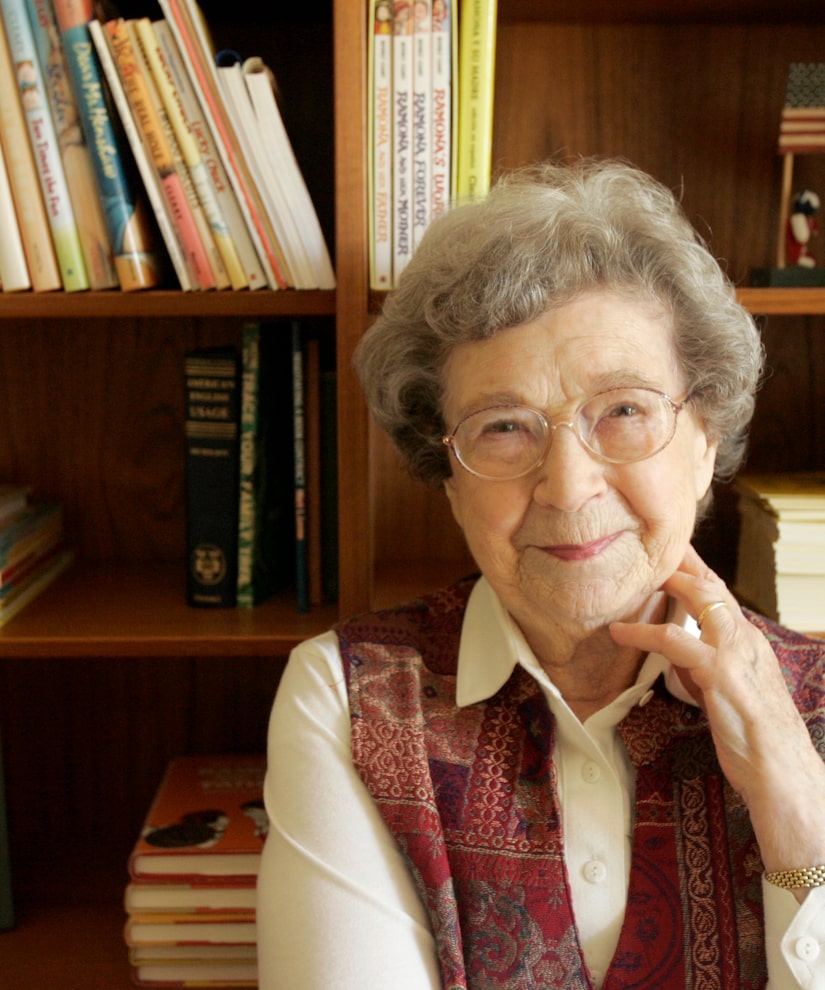 Beverly Cleary, the beloved children's author who introduced young readers to such characters as Ramona, Beezus and Henry Huggins, died Thursday in Carmel, California. She was 104 — just 18 days shy of 105.

Her death was confirmed by her longtime publisher, HarperCollins.

Born on April 12, 1916, in McMinnville, Oregon, Cleary spent part of her childhood on a family farm before moving to Portland. Graduating from the University of California, Berkeley in 1938, she went on to earn a degree and begin working as a children's librarian in Yakima, Washington.

Cleary's writing career was borne of necessity. "Where are the books about kids like us?" a little boy asked her, which first gave her the idea to try to provide them.

Having learned to read later than most of her peers, Cleary would later often speak of finding most books for kids to be too escapist, focused on rich children (or poor children who ended up rich), so set about writing stories that would weave real-life problems into engrossing narratives, stories to which the majority of young readers could relate, and stories in which they might see themselves and their friends.

She published her first book, "Henry Huggins," in 1950, introducing one of her most immensely popular characters — and the stray dog he adopted, Ribsy.

Some of Henry's friends in the book earned their own fandom and eventual dedicated books, most notably "Beezus and Ramona" (1955) and perhaps her most iconic work, "Ramona the Pest" (1968).

Her Ralph S. Mouse series was kicked off with "The Mouse and the Motorcycle" in 1965.

Though the cherished author retired after publishing "Ramona's World" in 1999, her work never went out of fashion — in 2010, "Ramona and Beezus" became a successful family film starring Selena Gomez and Joey King.

Cleary was the most honored children's author, having received the Laura Ingalls Wilder Award, the Hans Christian Andersen Award, and the National Medal of Arts. Her more than 40 books won the National Book Award and the Newbery Medal, among many other prizes.

In 2016, asked on the "Today" show about turning 100, Cleary — who had always said she thought like Ramona but was well-behaved like Beezus — said with a twinkle in her eye, "Well, I didn't do it on purpose!"

Cleary was preceded in death by her husband, Clarence Cleary, and is survived by their children, Malcolm and Marianne, three grandchildren, and one great-grandchild.