“Talladega Nights: The Ballad of Ricky Bobby” actor Houston Tumlin has died at the age of 28.

Shelby County coroner Lina Evans told TMZ that Tumlin shot himself in the head in his home in Pelham, Alabama, on Tuesday.

According to the outlet, Tumlin’s girlfriend was inside the home when he pulled the trigger.

Tumlin posted his final Instagram just weeks before his death, sharing a photo of his dog and writing, “My daughter’s prettier than yours 💙.”

Tumlin is best known for his role as Walker Bobby in the 2006 Will Ferrell comedy, his only acting gig. 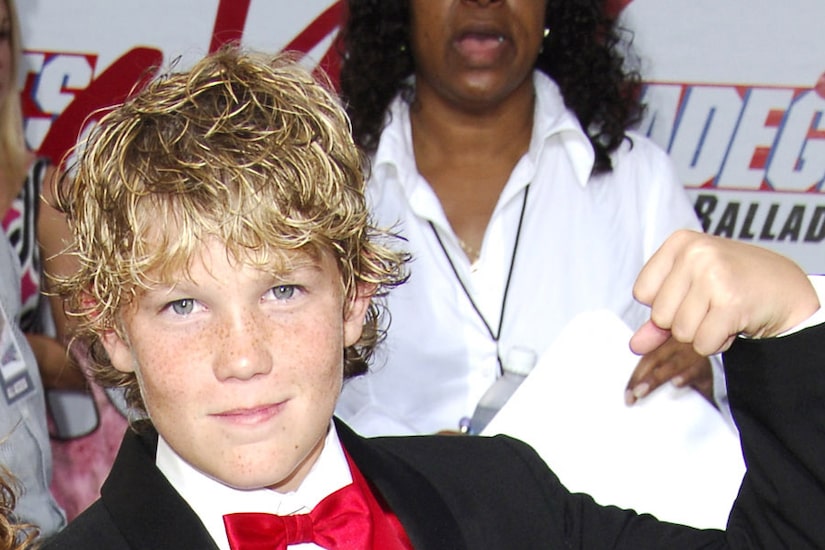 More than 10 years after his Hollywood debut, Tumlin reportedly served in the army and repaired telephone lines.