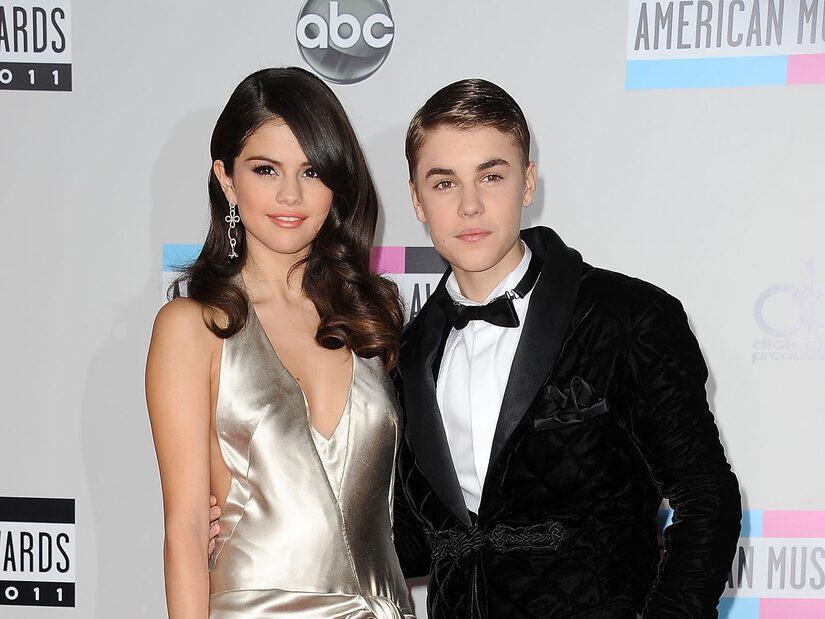 The album is seemingly a love letter to his wife Hailey Baldwin, but his song “Ghost” takes on a different tone… missing a loved one.

On the song, Bieber sings, “I miss your touch some nights when I’m hollow,” and, “If I can’t be close to you, I’ll settle for the ghost of you.”

Bieber recently told Vogue UK the song is about “losing someone you love.”

Justin also pointed out that the song “works for this quarantine situation,” adding, “We’re not relating and connecting in the same way. It has allowed us to only really have these memories. I hope this resonates and I hope it fills your heart up with joy or comfort in some sort of way."

While some fans think the song is about his ex-girlfriend Selena Gomez, who he dated on and off for eight years, others are not so sure!

One Twitter user wrote, “I’m not a Jelena shipper and I’m not even one to throw Selena into everything involving Justin because at the end of the day they’re two separate people living two separate lives….but ghost screams Selena…like SCREAMS her.”

Another Twitter user argued, “I bet Justin’s song ‘Ghost’ is NOT about Selena. It’s probably about his family members who have passed away, or it’s just for grief of COVID victims. I hate when people still try to tangle them.” 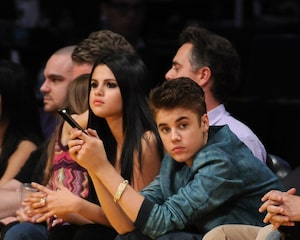 Selena’s hit song “Lose You to Love Me” is rumored to be about their relationship, which appeared to end abruptly in 2017. The next year, Justin popped the question to Hailey. 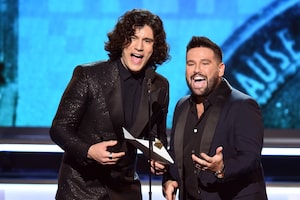 Dan + Shay ‘Beyond Grateful’ for Justin Bieber After Grammys Win 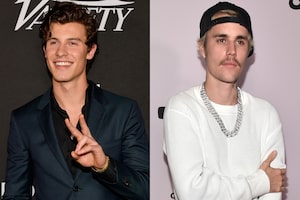