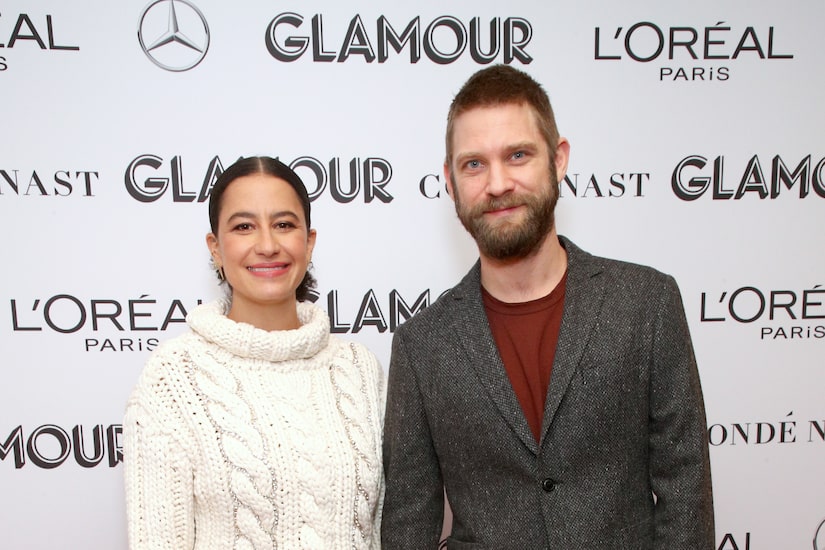 “Broad City” star Ilana Glazer and husband David Rooklin have a baby on the way!

Of the pregnancy, Ilana said, “I’m not afraid to ask a billion questions. There are certain trends in society of how pregnancy should look — the shoulda coulda wouldas that are put on women all the time but are so amplified in pregnancy. I’m specifically seeking out the most spiritually healthy and welcoming experience.”

In the movie, Ilana plays Lucy, who eventually becomes pregnant after several failed attempts. During the pregnancy, she senses something sinister with her fertility doctor and sets out to find the truth!

Of the timing of her pregnancy with the film, Glazer quipped, “This was not supposed to happen this way, but it's just so eerie and cosmically funny that it has.”

As for how pregnancy is different from Lucy’s, Ilana said, “I’m lucky; I'm in control, unlike our protagonist. I don't feel like I'm having the rug pulled out from under me in any way.

Due to the pandemic, David has only been able to attend ultrasound appointments through FaceTime. As a result, he’s comparing it to her movie. Ilana shared, “I'm like, 'I'm not even going there!'"

Since the country has been on lockdown for a year, Glazer revealed that she misses “sharing [my pregnancy] through stand-up.”

Glazer also made a political connection to “False Positive.” She explained, “The process of birth is so traumatic and painful, and yet it's the most miraculous, surreal, real thing. It's like this perfect canvas for the paradox that is our country.” 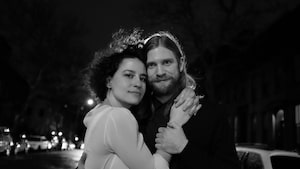 Ilana and David secretly tied the knot in 2017. Though Glazer remained quiet about the wedding for weeks, her friend and fellow comedian Phoebe Robinson let the cat out of the bag when she wrote on Instagram, "Belated congrats to these beautiful [babies] on getting hitched. Love you hard and deep. You're truly #RelationshipGoals and inspire me.”

Glazer and Rooklin have kept their romance out of the public eye for years. In 2014, her beau, a scientist, was mentioned in a New Yorker piece about herself and "Broad City" co-star Abbi Jacobson.