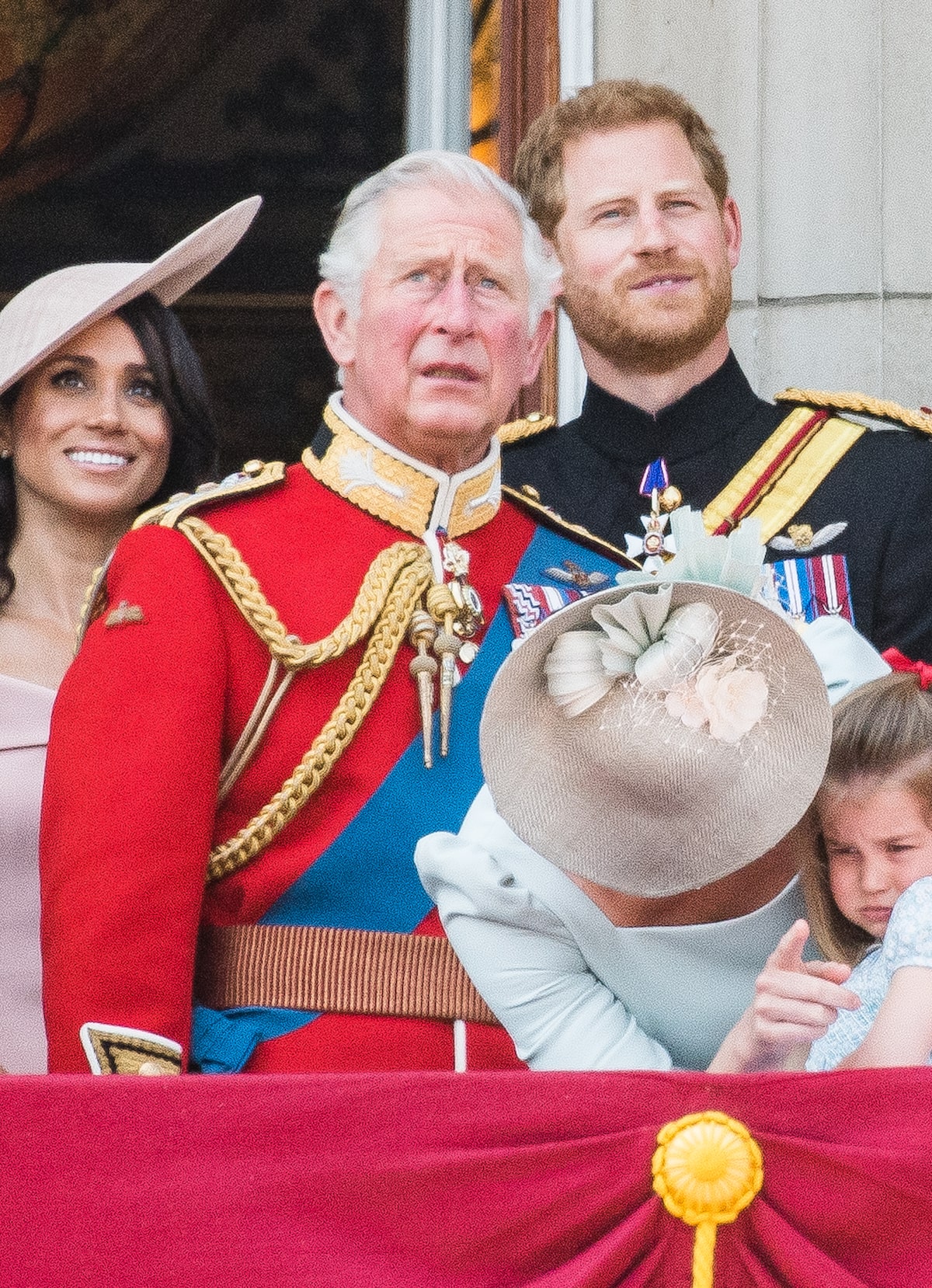 Though he didn’t speak publicly on the matter, Charles wanted to respond with a point-by-point rebuttal of Harry and Meghan’s comments against the royals, The Sun UK reports. A source told the outlet, “There were different reactions when the Palace was working out what to do… Prince Charles wanted to rebut, point by point, the claims that had been made."

The insider emphasized that the royal family didn’t want to be involved in a “tit for tat” rebuttal. Instead, Buckingham Palace released a statement on behalf of Queen Elizabeth, saying, “The whole family is saddened to learn the full extent of how challenging the last few years have been for Harry and Meghan. The issues raised, particularly that of race, are concerning. Whilst some recollections may vary, they are taken very seriously and will be addressed by the family privately. Harry, Meghan and Archie will always be much loved family members.” 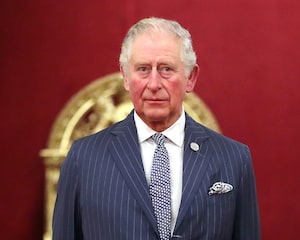 According to the source, Charles is “deeply” concerned after Meghan and Harry revealed that someone had speculated about their unborn son Archie’s skin color.

During the interview, Harry admitted that his relationship with Charles was strained. Along with saying he feels “let down” by his father, Harry told Oprah, “He knows what pain feels like, and Archie’s his grandson. But at the same time, of course I will always love him. But there’s a lot of hurt that’s happened and I will continue to make it one of my priorities to try and heal that relationship.”

Another source told Us Weekly, “Charles does not agree with Harry trashing his whole family in public. Charles thinks these matters could have easily been addressed in private.”