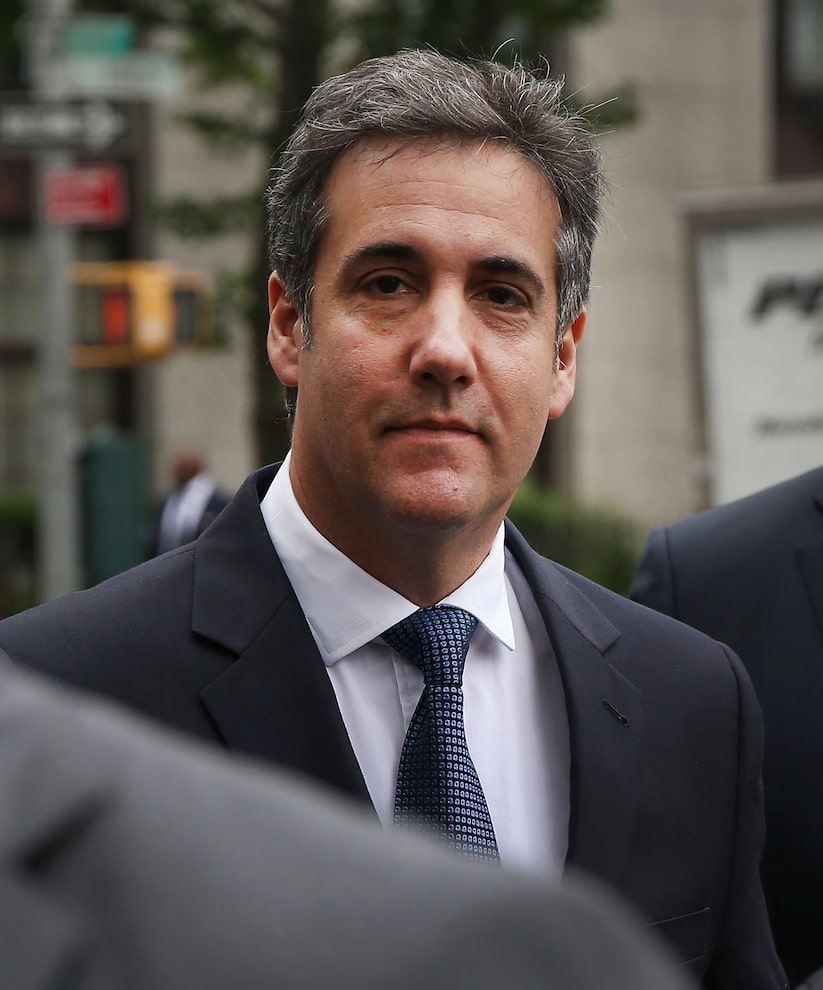 Michael Cohen was Donald Trump’s personal attorney and “fixer” before turning on his boss and landing behind bars and, later, house arrest. “Extra’s” Jenn Lahmers caught up with Cohen, who opened up about his life now and his former employer.

How would he describe himself today? “As federal inmate 8067054… author of New York Times number one best seller ‘Disloyal,’” he said.

Cohen was granted early release due to COVID-19, and is now under house arrest. He explained, “I’m basically confined to my house for 22 hours a day, which is not easy.”

Jenn asked, “You were once so loyal to President Trump that you said you would take a bullet for him. When I hear how passionate you are now, characterizing him as a sociopath, a narcissist, I have to ask: where was that when you were doing his dirty work for so many years?”

Michael said, “It’s a cult, and I probably would have taken a bullet for him. The only thing that really woke me up was I started to realize that he’s the one that’s pulling the trigger, and I was not going to have history remember me as the villain of his story.”

Trump was acquitted by the Senate for a second time on impeachment charges, which means he is free to run for president again. Does Cohen think Trump will run again in 2024? Cohen replied, “No, I don’t think he’s running again.” Referring to investigations unfolding in Georgia and New York, he continued, “I think the litigation is going to insure that.”

Cohen is keeping busy with his Podcast One show "Mea Culpa," on which he interviewed Trump foe Rosie O’Donnell and Stormy herself — even apologizing to her. He said, “The thing that surprised me the most was her willingness to accept my apology.”

Cohen said he has not been in touch with the Trump family, but broke some news for “Extra”… he and Ivanka Trump live in the same building!

“Just last week, Ivanka happened to be in New York, and as my wife and I were crossing the street to enter our building, which is where Ivanka and Jared [Kushner] also live, she's walking out as we were just about to walk in. We missed her by about six seconds.”