Actress Chloë Sevigny, 46, has been married for a year and everyone is just finding out now!

On Tuesday, Chloë celebrated her wedding anniversary to Sinisa Mackovic, writing on Instagram, “Married on a Monday… Happy one year anniversary my love.”

Chloë also shared a photo from their city hall wedding in New York City, at which she opted for a black dress rather than the traditional white. At the time the photo was taken, she was still pregnant with their son Vanja.

Nearly two months after the wedding, Vanja came into the world. Her rep confirmed the news to E! News, noting that mother and child were both “healthy and happy."

Sevigny posted a pic of their bundle of joy, who they named Vanja Sevigny Mačković, writing on Instagram, "Thank you to all the staff at Mt. Sinai East for your bravery, perseverance and kindness, especially the nurses for being so gentle and patient. Blessings to all the other families giving birth during this time. #ilovemyboys 🐣." 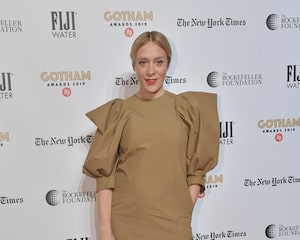 Chloë and Sinisa had been dating for a year when news broke about her pregnancy. 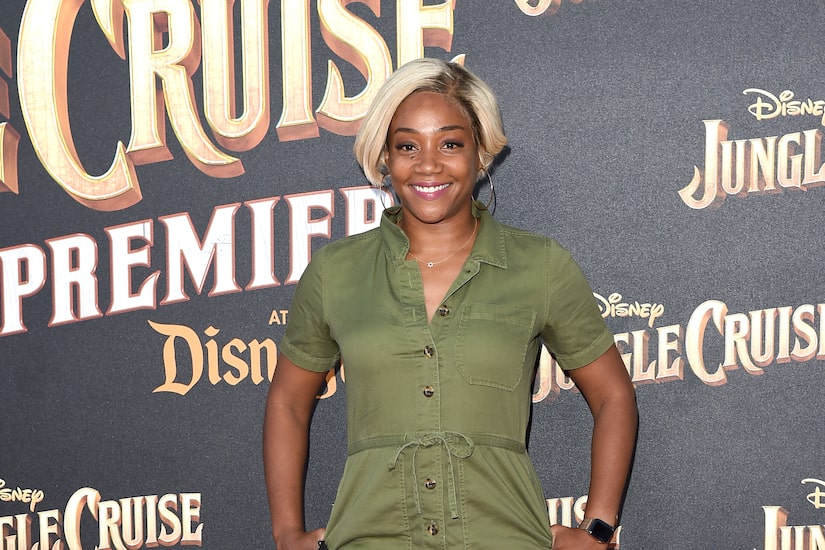