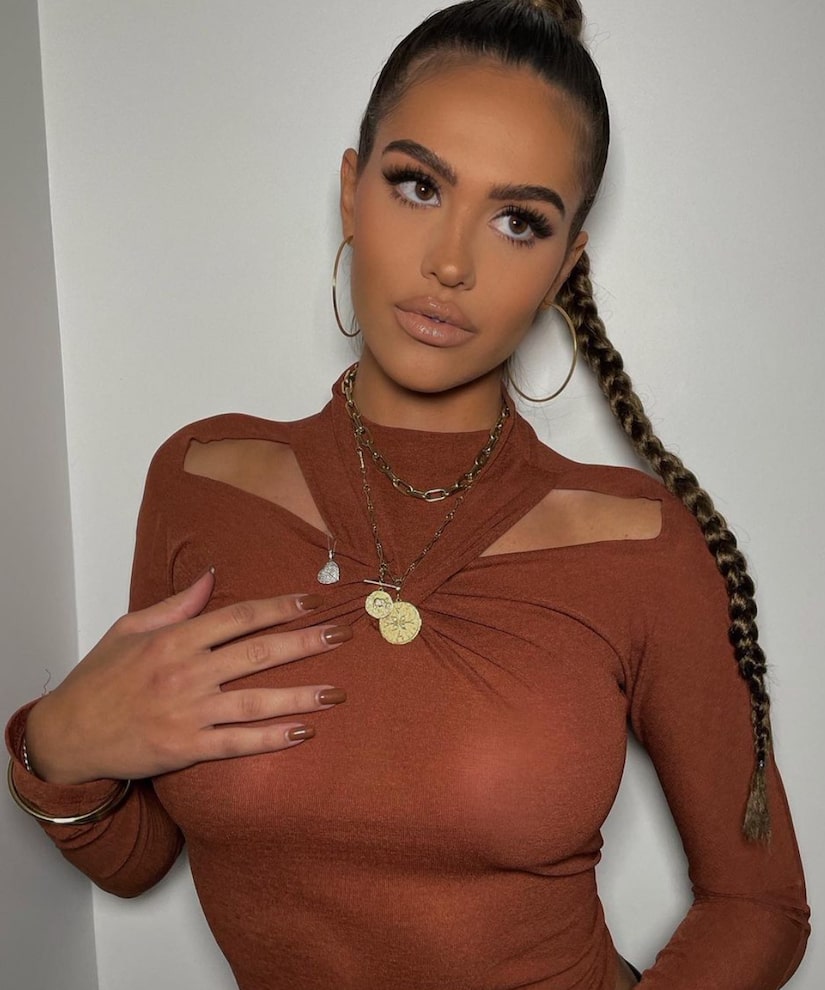 Amelia Hamlin, daughter of Lisa Rinna and Harry Hamlin, was called out for "blackfishing" this week — and she's thanking her critics.

Hamlin, 19, who is dating 37-year-old Scott Disick, ran afoul of some on Instagram when she posted a series of selfies (including the one at the top of this post) showing off a look that included a braid and hoop earrings. She captioned the shots "whiplash got me like......"

Her followers were quick to react not to her style, but to her skin — Hamlin appears, as Cosmopolitan pointed out, "a few shades darker than her usual complexion" — suggesting she was engaging in "blackfishing," or pretending to be Black. 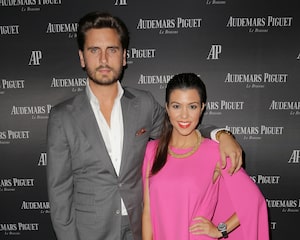 As complaints clogged the post, she shut off comments and responded via a statement on Instagram Stories, but she didn't shut her haters down, instead acknowledging their concerns.

"I'm receiving a lot of comments in regards to my latest photo," she wrote. "I am being told that I am 'Black fishing' -- thank you all for educating me on this topic."

Addressing why her skin looks so brown in the snaps, she went on to explain, "I recently went on vacation to the sun, and with my Italian heritage I tan very easily. There is no self tanner involved, or intention of looking darker than my own natural skin color. I had a lot of fun creating this look with no malice intention or offense."

Here is a peek at how Amelia looked while on vacation:

Here she is immediately after addressing concerns about her "whiplash" photos:

Amelia was in the news earlier this month when she and Disick went Instagram official by posting two photos from a romantic pre-Valentine's Day dinner.

Scott posted one image of the twosome staring off into the distance, captioning it "Why so serious."

In a follow-up image, the two are smiling and laughing above the caption "Just kiddin." 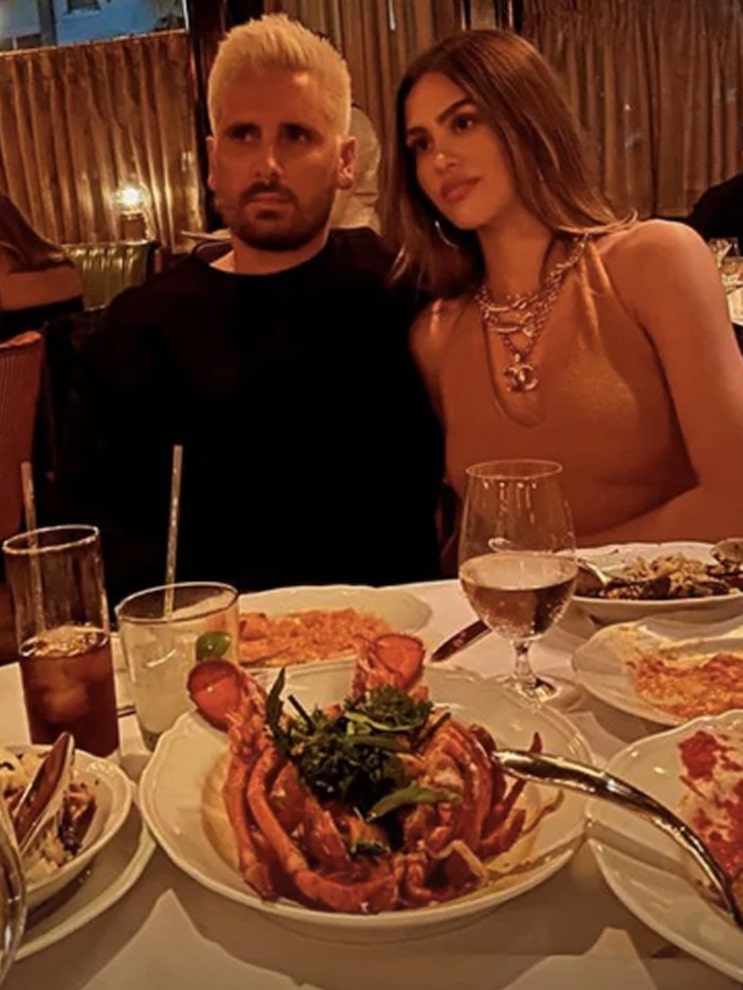 The two looked cozy in both poses. The photos were taken in Miami at what looked like an upscale eatery.

Hamlin and Disick had been considered a likely new couple since the end of October, and were already very close by Thanksgiving, when Hamlin wrote she was "Thankful for these ppl" in an Instagram Story that included Disick. 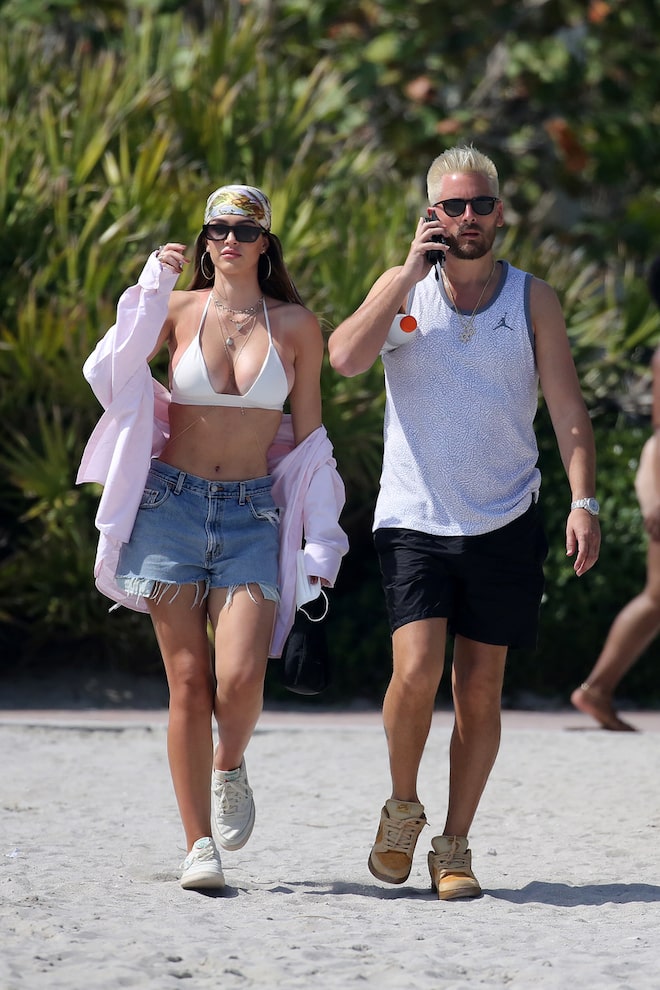 The two spent New Year's Eve in Mexico on a beach vacay.

Hamlin is the first woman Disick has been serious with since his breakup with Sofia Richie. He is the father of three children — Mason, 11; Penelope, 8; and Reign, 6 — with ex Kourtney Kardashian, who has moved on with Travis Barker. 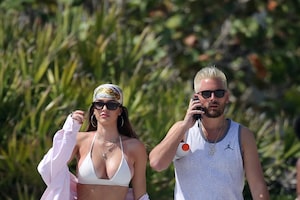