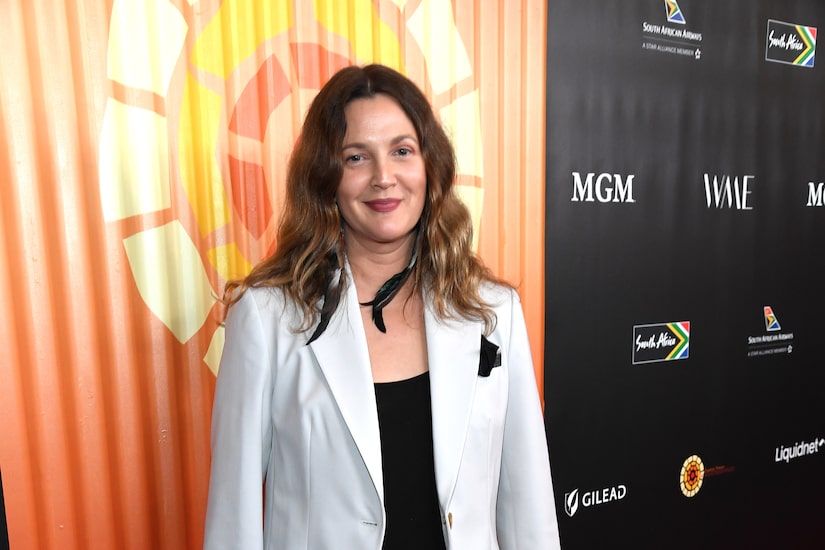 Actress Drew Barrymore is opening up about the troubles she faced after becoming a child star at the age of 7.

During an interview with Howard Stern on his SiriusXM show “The Howard Stern Show,” Barrymore recalled the time her mother, Jaid Barrymore, sent her to a psychiatric ward at 13. She shared, “I was in a place for a year and a half called Van Nuys Psychiatric, and you couldn’t mess around in there. If you did, you’d get thrown either in the padded room or get put in stretcher restraints and tied up.”

“It was like half a kids’ facility and half an old person’s place, so as I was riling up these young girls, a woman in a walker would go by. It was hilarious,” Drew shared.

When asked why her mom institutionalized her, Drew said, “I think she created a monster and she didn’t know what to do with the monster.”

“This was her last gasp, and I really was out of control, and I forgive her for making this choice. She probably felt she had nowhere to turn,” Barrymore added, while stressing that they are in a better place now. “I feel goodness toward my mom. I feel empathy and understanding.”

Along with “healing,” Barrymore noted that she didn’t want her mom “feeling bad anymore.” She went on, “The pain I went through from that, I felt so guilty denying my mom access to me. It felt like I was cutting off the source of life.”

Barrymore is thankful for her time in the psychiatric ward, saying, “It was the best thing to happen to me, in a sick way, because it cooled me out.”

Drew also opened up about her dating life after calling it quits with ex-husband Will Kopelman.

Now knowing what she wants in a relationship, Drew stressed, “What I’m not looking for is equally as important. So, [dating] is fun. I’m glad I’m able to have some fun again.”

When asked what she’s not looking for, Drew said she didn’t want anyone to try to “change me.” She added, “I think I’m at the best place I’ve ever been, and it took me a long time to get here. Life is messy, man, and I’m finally, like, really proud of who I am.”

Barrymore revealed that she’s looking for someone who is confident, funny, and has a steady job. She also discussed her struggles with dating apps.

Though Drew and Will have ended their marriage, they are on amicable terms. She even raved about his new fiancée Alexandra Michler and wanting him to be “happy.” Watch!

As for her past marriage with Tom Green, Barrymore admitted, “We just were young and kind of idiots.”

The pair recently reunited on her talk show, “The Drew Barrymore Show.” She gushed, “It just couldn’t have been sweeter.” 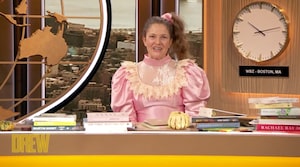 Drew Barrymore Is Back as Josie Grossie from ‘Never Been Kissed’! 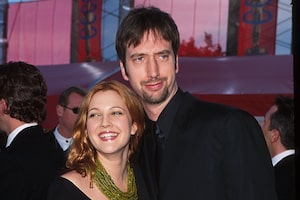 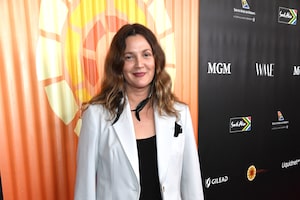