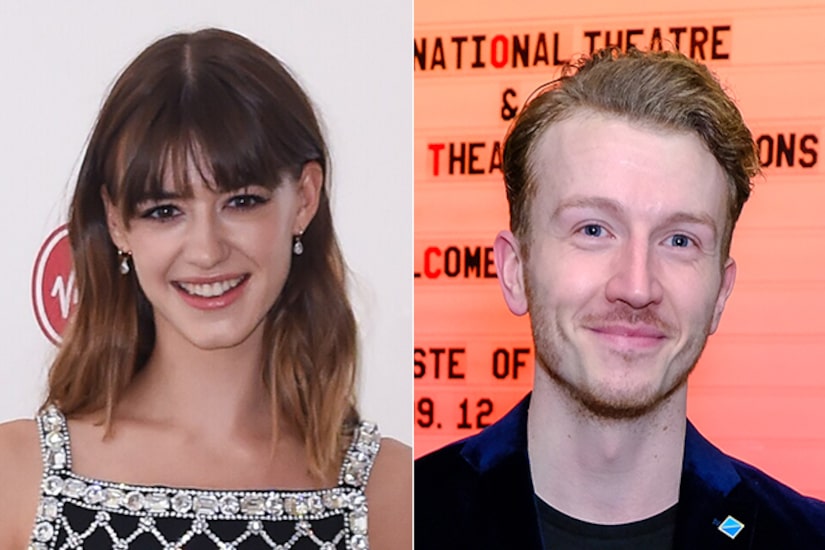 PageSix reports Edgar-Jones pulled the plug on the relationship for work reasons. A source told the outlet, “They got on really well during lockdown last year, but they’re both young and passionate about following their careers. Daisy has been inundated with opportunities and feels she has to put them first, Tom’s also really dedicated to his acting and wants the best for both of them.”

“They were sad they couldn’t make it work, but are still close and there’s no hard feelings,” the insider continued.

According to PageSix, Daisy moved out of the home they shared months ago and is now staying with her parents in North London.

More than two years ago, the pair met on the set of their movie “Ponder.”

Daisy recently joked about her dating life, telling The Times UK, “The nice thing about being an actor is it really sets you up for dating life, because you're being rejected all the time. It does feel like you're dating a part sometimes and you're like, 'Wow, we're going to have a great life together! This person is the one for me!”