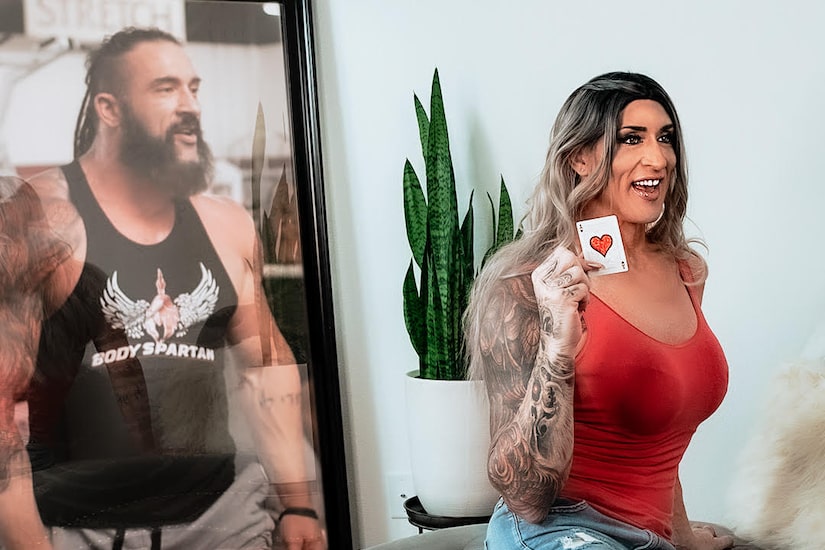 Gabriel Tuft, better known to wrestling fans as WWE wrestler Tyler Reks, is transitioning and is now known as Gabbi Tuft. She sat down for her first post-transition interview with “Extra’s” Billy Bush.

Tuft was known as a powerhouse pro wrestler who appeared on “Raw,” “SmackDown,” and “WrestleMania” before leaving the ring to spend more time with her wife and daughter, and to create the Body Spartan fitness company.

Despite all that success, she was wrestling with a deeply personal secret.

The 280-lb. titan that the world saw was not who Reks saw in the mirror. She told Billy, “When I was 10… when my parents weren't home, I would sneak into my mom's closet and try out her clothes and it just felt right. But I suppressed it my whole life, just because of society, knowing that people didn't accept it. So I pushed it down as far as I could.”

Now, she is ready to tell her story to the world, with her wife Priscilla by her side. Billy asked, “Priscilla came to you and said, ‘Look, I'm not sexually attracted to women. So this is going to be tough.’ How have you worked that out together?” 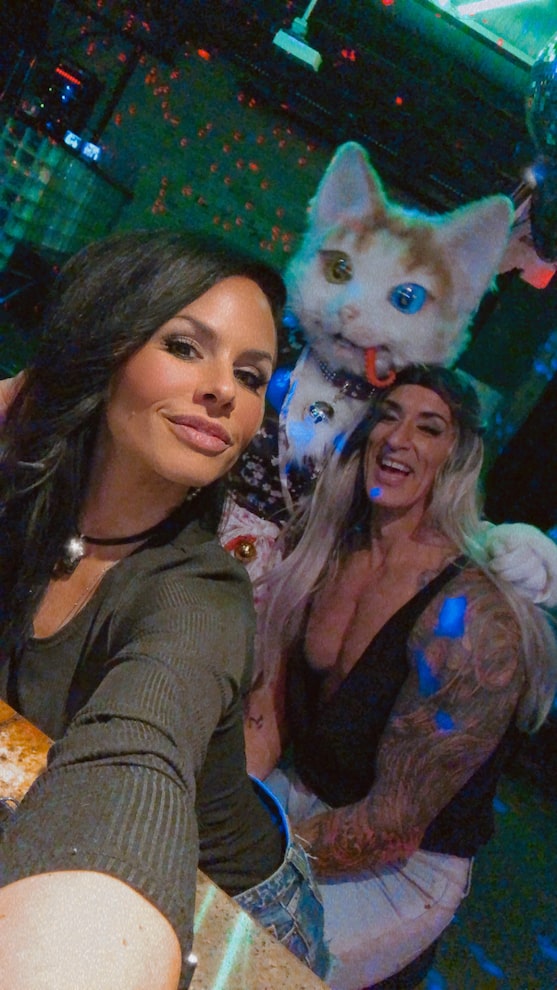 Gabbi explained, “It's been a very interesting… progression. Our intimate life has changed quite a bit. We're not active in that way right now, and what we've discovered is a whole different part of our relationship.”

Priscilla added, “We actually don't have partners outside of the relationship at all. I was a virgin when we got married 18 and a half years ago — we had never kissed. Our first kiss was on our wedding day.”

For Gabbi, transitioning has not been easy. “There was a lot of very difficult, traumatic emotion in trying to figure out how I was going to present myself to the world,” she said. “Having Priscilla by my side as a huge support has changed that. And she has been such a rock for me.”

Billy asked, “What do people, experts, say about talking to your 9-year-old daughter?”

Gabbi said, “It's an ongoing conversation… I told her, ‘Sweetheart, I'm not going to go out in public right now and go outside,’ and she goes, ‘Why, Daddy?’ ‘I'm afraid that people might make fun of me and it might affect you,’ and she leans over gives me the biggest hug and she says, ‘Daddy, I will never make fun of you.’” 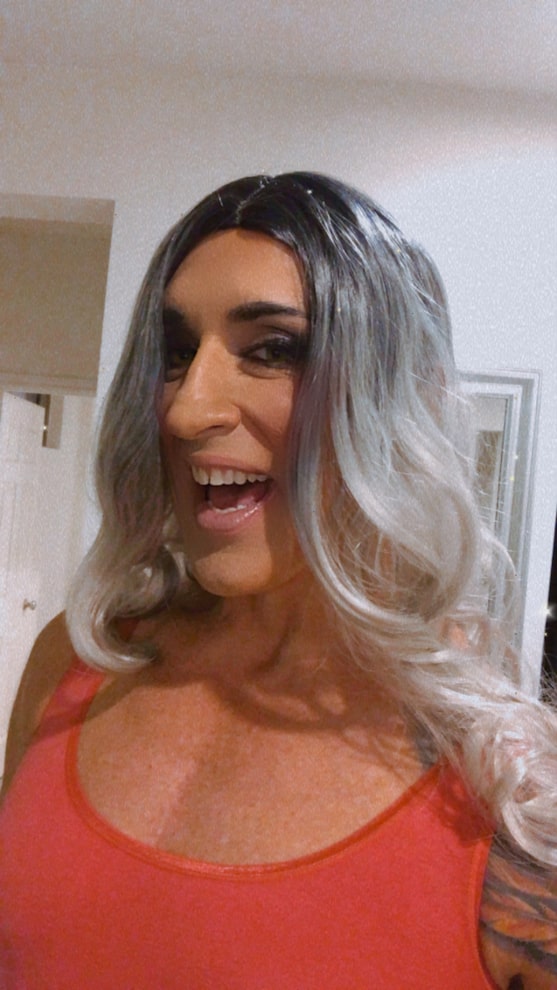 Billy asked, “What's the biggest thing here that weighs on your mind, Gabbi? There's probably a bunch of people who could look at you and say, ‘Well, if she can do it, then I can do it.’”

Gabbi replied, “Billy, you nailed it. With everything that I'm going through, that I have been through, and knowing how emotionally distressful it can be, because, like I said, there have been some dark nights… I know that there are thousands of transgender women, transgender men that are going through the same process I'm going through, and they don't have the support that I do. And so here's what I pledge: I promise that I will share my story and be 100% transparent, because knowing that there is a light at the end of the tunnel can just be that ray of hope that keeps somebody with us, that keeps them alive, and lets them know, ‘Yes, I can do this, too.’”

Be sure to tune in to “Extra” Friday for this exclusive story. Check local listings for stations and times https://extratv.com/pages/when-its-on/.