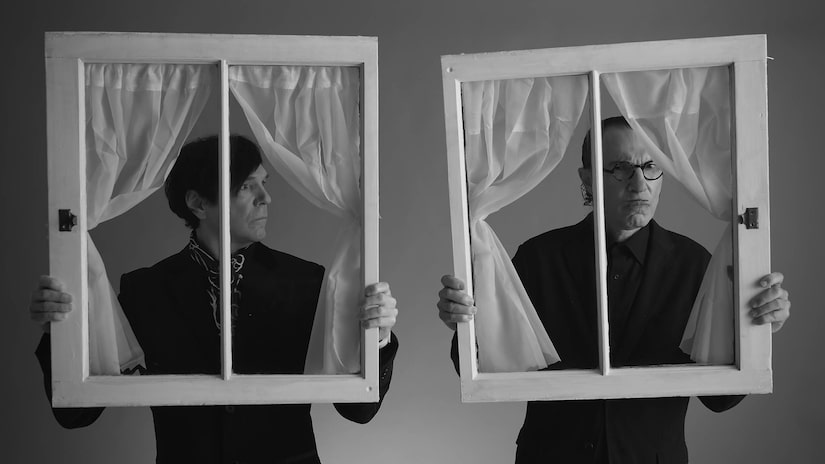 Sparks will fly at Sundance!

The groundbreaking, genre-defying, and influential band Sparks is getting the full-on documentary treatment from film director and lifelong Sparks fan Edgar Wright.

Premiering at the Sundance Film Festival this weekend, "The Sparks Brothers" tells the story of the cult-favorite rock band brothers Ron and Russell Mael through never-before-seen footage and performances, alongside interviews with musician and celebrity friends and admirers like Flea, “Weird Al” Yankovic, Duran Duran and many more. 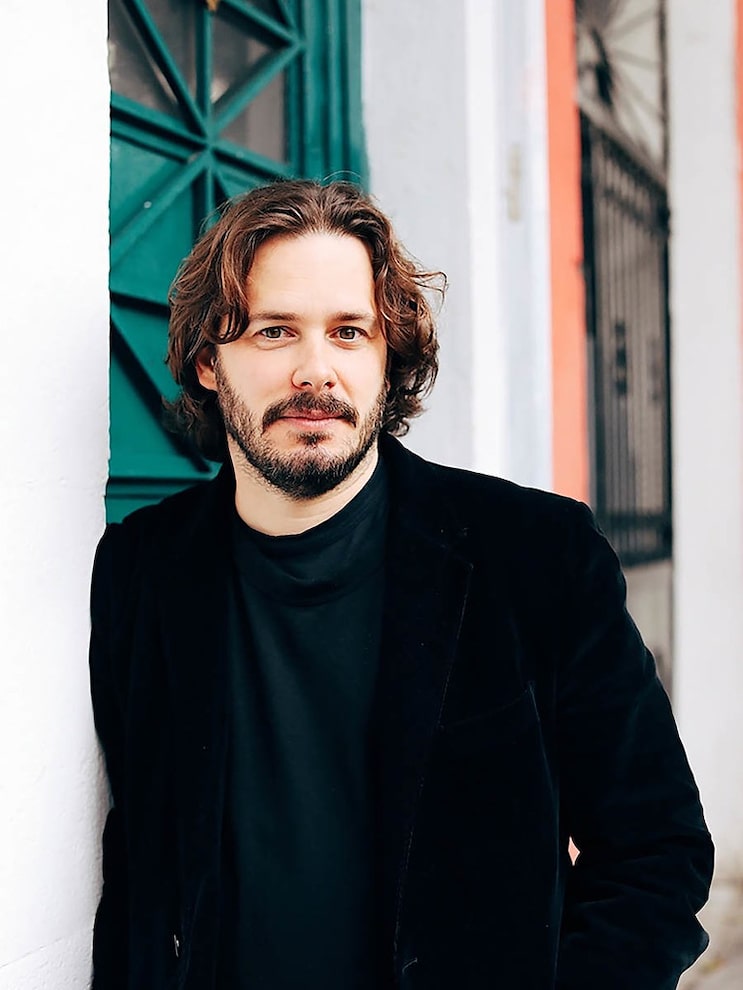 The festival is virtual this year, and tickets can be purchased here.

The long-awaited film comes on the heels of their critically acclaimed 2020 album “A Steady Drip, Drip, Drip” and announcement of another film project: a musical starring Adam Driver and Marion Cotillard.

Check out this first look! 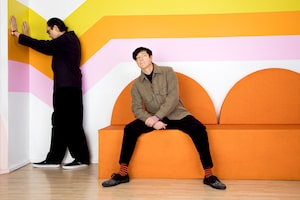 Sparks Dishes on Their New Album, Plus: Their Movie Project with Adam Driver 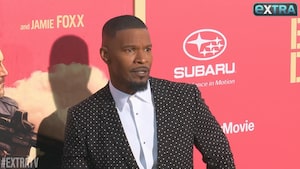