The movie is centered on the weekend in Diana’s life when she decided to leave Prince Charles while celebrating Christmas with the Royal Family at the Sandringham Estate.

Stewart recently said, “‘Spencer’ is a dive inside an emotional imagining of who Diana was at a pivotal turning point in her life. It is a physical assertion of the sum of her parts, which starts with her given name: Spencer. It is a harrowing effort for her to return to herself, as Diana strives to hold onto what the name Spencer means to her.”

There is no release date yet, but it is expected in the fall of this year.

Emma Corrin was recently praised for her portrayal of Princess Diana on the fourth season of “The Crown,” which focused on the early years of Diana’s marriage to Prince Charles.

Of her role, Corrin just told The Guardian, “I ended up having this overwhelming appreciation for her complexity. I’m fascinated by the young Diana. We all have an understanding of what she was like as she got older, but her childhood… How isolated and lonely she felt for a lot of it. She was plucked from this lovely, warm situation with her friends in her flat in Earl’s Court into this very austere world. She was a teenager [when she got engaged]. That’s incredibly fragile: you don’t know who you are yet. You’re on the cusp of something. Then she was launched [as a royal] and so much was demanded of her. I went into every working day thinking about this swinging scale of vulnerability and strength. Vulnerability wasn’t the entirety of her. She endured an incredible amount.” 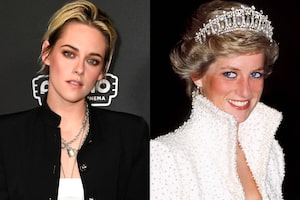 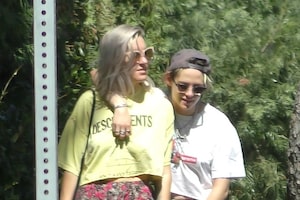 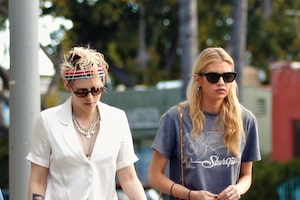