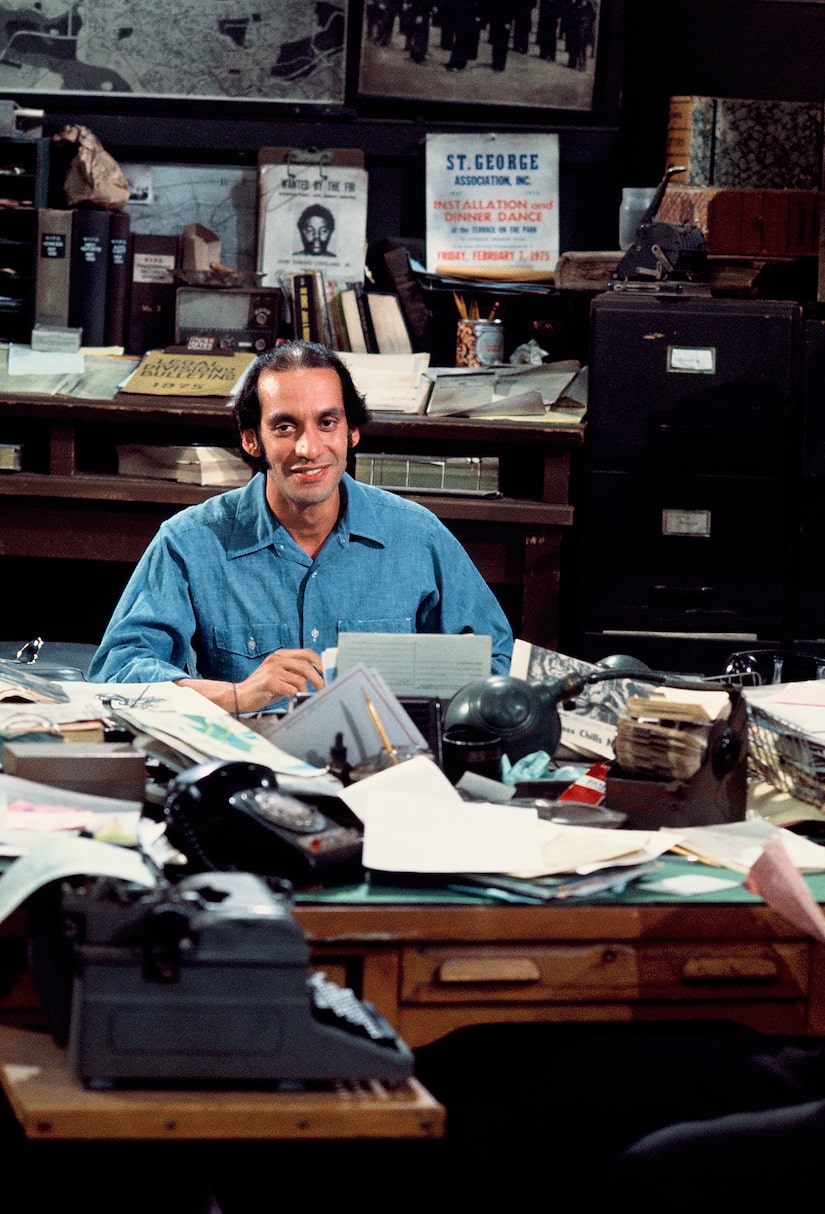 Gregory Sierra, a familiar face on '70s TV thanks to plum roles on "Sanford and Son" and "Barney Miller," died January 4 in Laguna Woods, California, after battling cancer. He was 83.

Born January 25, 1937, in NYC, he had described his early life as tough — abandoned as a child by his parents, he was raised by his aunt and considered joining a gang before a chance encounter pointed him toward acting.

While hanging out with a friend who was auditioning, Sierra was asked to improvise and the acting bug bit. He worked with the National Shakespeare Company and in the New York Shakespeare Festival, as well as in other theater, ahead of his 1969 TV debut on "It Takes a Thief."

In 1972, he landed a recurring role as Julio on "Sanford and Son," which allowed Sierra to draw on his Puerto Rican heritage on a show that frequently addressed race and class. Julio was unruffled, a hilarious occasional foil for Redd Foxx's apoplectic Fred Sanford.

While appearing on "Sanford and Son," Sierra continued with other TV and movie roles, including starring as a radical Jewish activist on one of the most shocking episodes of "All in the Family" (1973), which included Sierra's character dying in a car-bomb explosion.

In 1975, Sierra was one of the original cops on the issue-driven sitcom "Barney Miller." Det. Sgt. Chano Amenguale was a groundbreaking Latino professional on TV, one with heart — he breaks into tears on an episode after killing two men in the line of duty.

After two seasons, Sierra was written off the series and given a leading role on "A.E.S. Hudson Street" (1978), but that series flopped after a half dozen episodes, and he was not written back onto "Barney Miller."

One of Sierra's most intriguing parts was as a macho screenwriter in "The Other Side of the Wind," a star-studded film project begun by screen legend Orson Welles in 1970 and that, due to a steady stream of money issues, was abandoned until it was picked up and edited for release in 2018 by the director (and star) Peter Bogdanovich.

Sierra is survived by his wife, Helene.