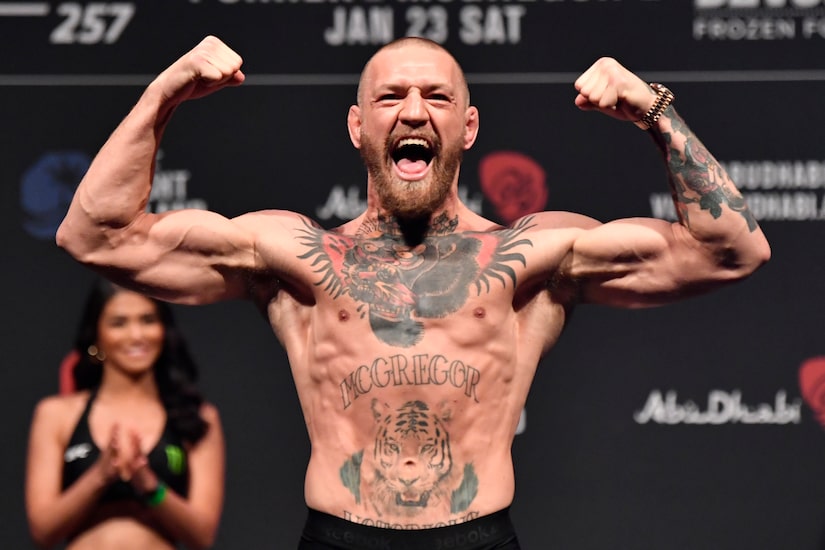 Conor McGregor is a two-time UFC champ who’s built a $120-million fortune on his loud personality and vicious fists.

Now, he’s coming out of retirement for UFC 257 against Dustin Poirier this weekend, and talking to “Extra’s” Billy Bush all about it.

Billy asked, “Retire, was that ever even serious? That's crazy… I mean, you're a fighter. The great ones never retire.”

He is ready for a rematch against former UFC lightweight champ Poirier on Fight Island in Abu Dhabi.

Billy said, “The last time you fought Dustin, you knocked him out in less than two minutes,” asking, “What do you think this time?” Conor insisted, “Less than a minute.”

McGregor explained, “I usually do want to spend more time in there, you know what I mean? But when it comes down to it, you just crumble… I crack them, and that's it, it's game over. I just don't see Dustin lasting… If he does, I’ll be happy either way, but I just, I just — it's under a minute.”

Out of the octagon, he is ready for some big life changes. Conor and his fiancée Dee are expecting. Billy observed, “Conor, you’re going to have three kids, you've got all this boxing going on, are you delaying the wedding for after pandemic?”

When he isn’t fighting, he has his eye on Hollywood, confirming, “There’s a nice offer to play a villain and it’s a good one.” He added, “It’s been the fight business for me, really, and then show business… I got to stay zoned in. There’s a fight coming up, and I am ready. So. let's see what happens, yeah.” 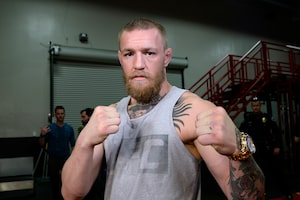 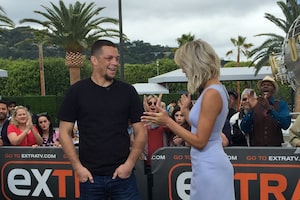 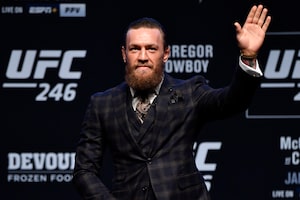