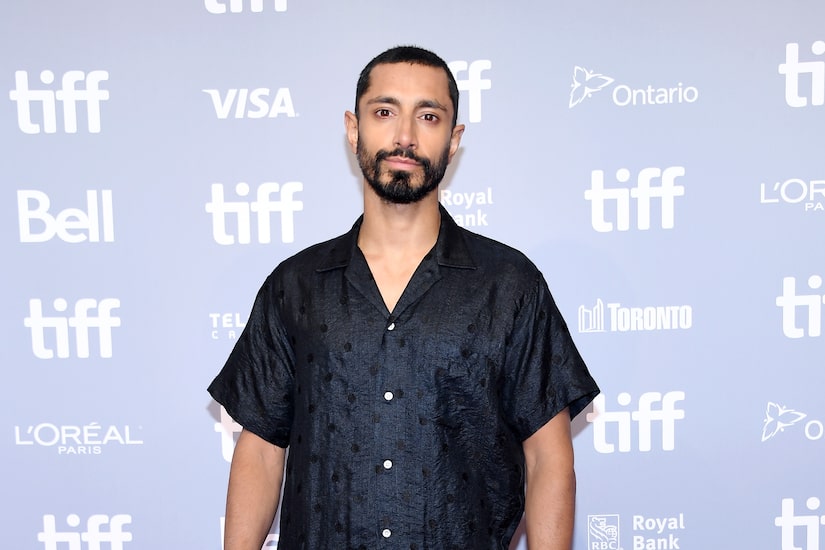 During an interview on Louis Theroux’s “Grounded” podcast earlier this week, Riz revealed that he is married, and later shared his wife's identity on the "The Tonight Show."

Ahmed did not reveal his wife's name to Theroux, but said that his wife’s family is from Northern California while explaining why he chose to stay in the Golden State during the COVID-19 pandemic.

When asked how long they’ve been married, Ahmed said, “Not very long, actually. It’s the first time I’ve ever mentioned it in an interview. So, congratulations on this incredibly exciting scoop.”

“I mean, I guess I don’t really feel it’s generally that relevant, so I don’t delve into my personal life or my dating history or even family life much,” Riz continued.

The COVID-19 pandemic is the “main reason” that Riz decided to discuss his personal life. Pointing out that he lost two relatives to the virus, the 38-year-old stressed, “I felt like talking about it and saying, ‘Hey, look, this is a real thing. It’s affected me and my family.’”

While Riz didn’t label himself as a “private” person, he noted the importance of “having boundaries.”

On Wednesday, Riz revealed he's married to novelist Fatima Farheen Mirza, 30, who he met at a café. 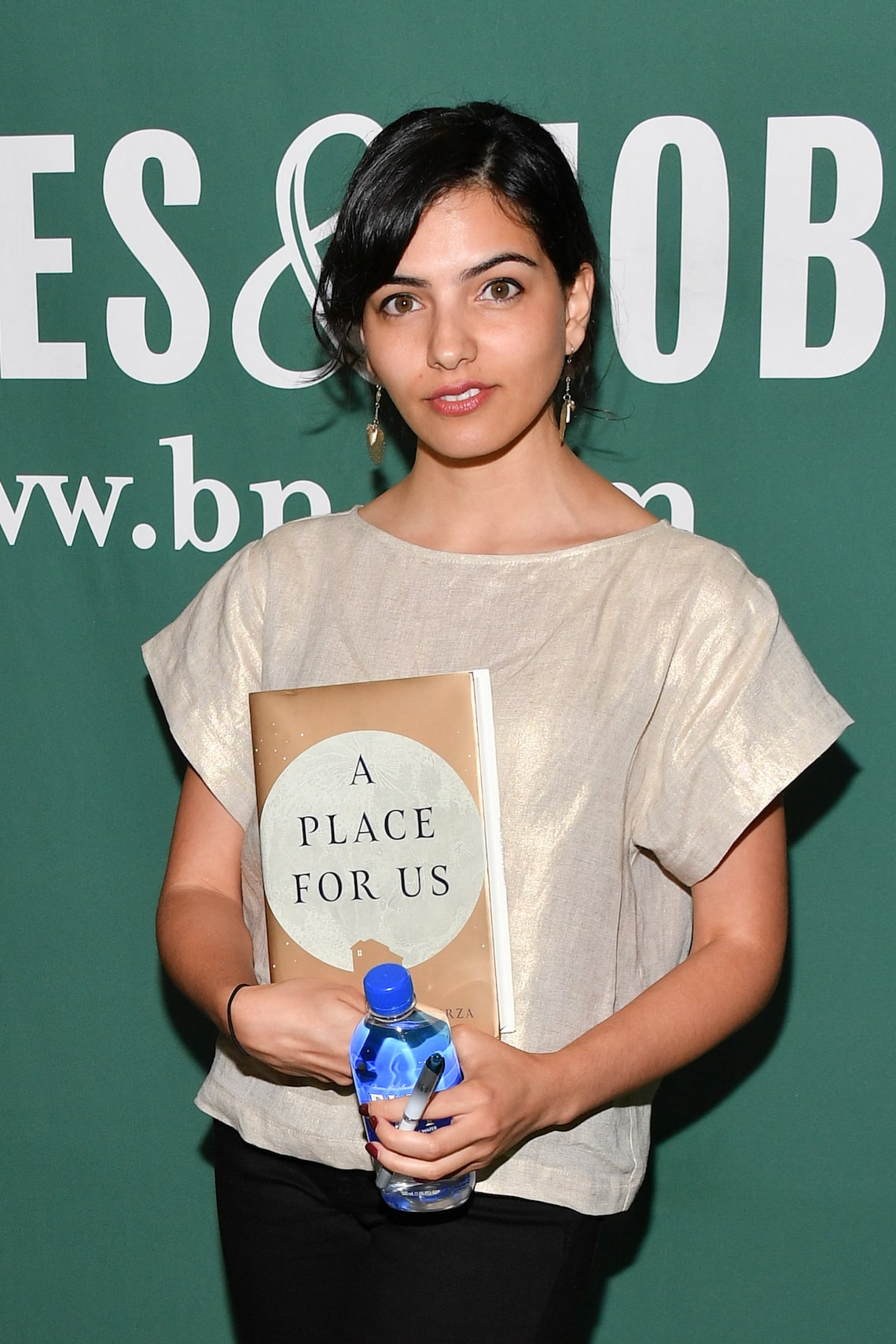 Appearing on "The Tonight Show," he told Jimmy Fallon, "We just both sat down at the same table in a café, where we both turned up to write. We were both jostling over the same laptop plug points, like a very modern way of meeting. And we struck up a friendship, and then we reconnected down the line. But it's weirdly one of the many things about preparing for this role that was so special. It just brought a lot of goodness into my life."

As for their wedding, Ahmed said, "It was kind of interesting, doing it with COVID and everything going on. Obviously kept it super intimate and socially distanced. It was just hardly anyone there, did it in a backyard, which was nice in lots of ways. I think the nicest thing about it was, you didn't have 500 aunties hanging around you, pinching your cheeks. No disrespect to the aunties, but Asian weddings are big, and you've always got these people crawling out of the woodwork."

He was last linked to filmmaker Anya Raza, who was his date to the 2018 Golden Globes.