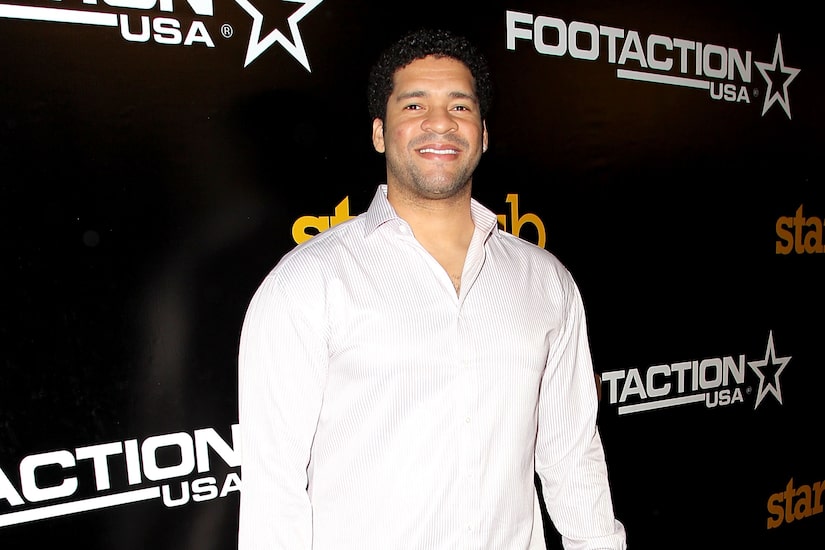 More details have been released about “Let's Stay Together” actor Bert Belasco’s death at 38.

In his death certificate, obtained by TMZ, Belasco’s cause of death has been listed as hypertensive and atherosclerotic disease. In layman’s terms, he died from high blood pressure and hardening/narrowing of the arteries in the heart, which restricts blood flow.

According to Belasco’s family, the coroner noted that an aortic aneurysm also played a role.

The death certificate revealed that he’ll be cremated.

In November, Belasco’s father Bert Sr. told TMZ that his body was found inside a Richmond, Virginia, hotel room.

At the time of his death, Bert was quarantining in Richmond while prepping to work on a new movie.

When Belasco's girlfriend couldn't reach him, she asked the hotel to check up on him. When his body was discovered, blood was reportedly found on the bedsheets.