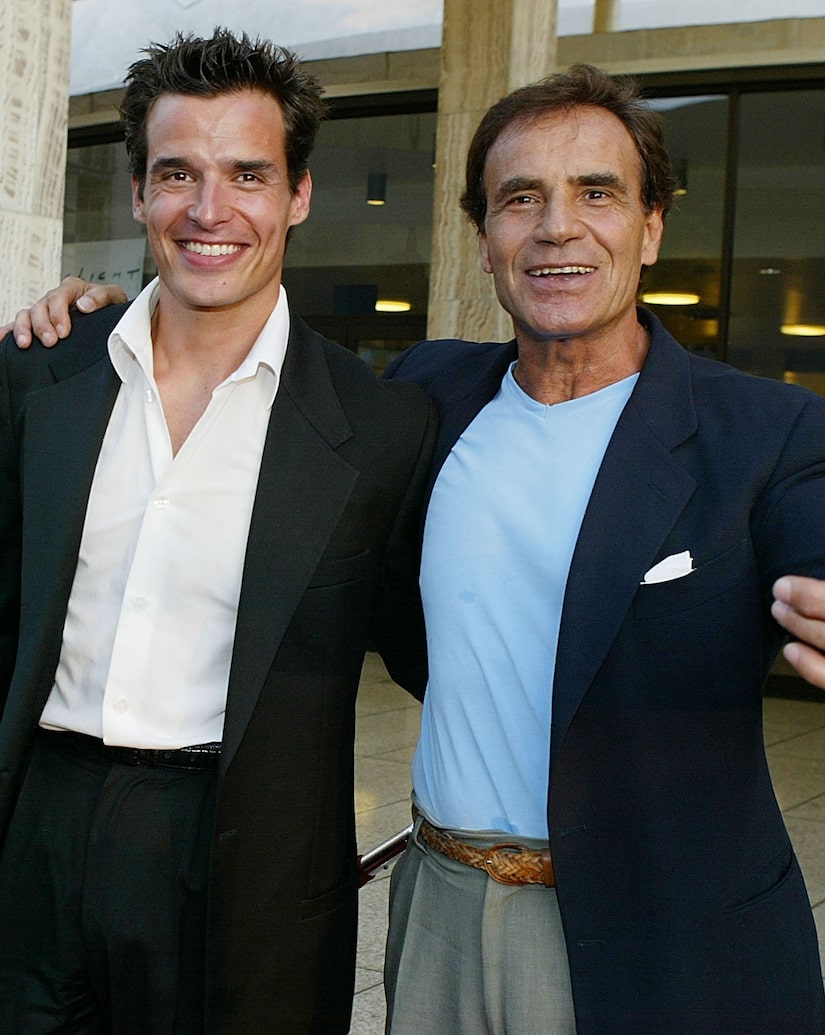 Antonio Sabàto Sr., whose namesake son is the model and actor, died January 6 at 77, Deadline reports. His son confirmed via social media that the cause was COVID-19. 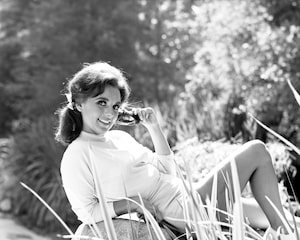 Sabàto Sr., an actor for decades, had been admitted to a hospital January 4.

“My papa/dad is in intensive care with covid in California,” Sabàto Jr. wrote when his dad first took ill. “Lord keep him surrounded by angels and pure God’s love and strength within.”

Sabàto Jr., an avid anti-masker, has since left Twitter in protest of the platform's lifetime ban on President Trump.

Sabàto Sr. was born April 2, 1943, in Montelepre, Italy. As an actor, his most famous film was "Grand Prix" (1966), which boasted an all-star cast and won three Oscars after becoming one of the year's biggest hits.

He became known for his work in Italian exploitation movies, including the spaghetti westerns "One Dollar Too Many" (1968) and "Shoot Twice" (1969), working extensively on TV and in films until his last appearance, on the U.S. soap "The Bold and the Beautiful" (2006).

Sabàto Sr. is survived by his five children. 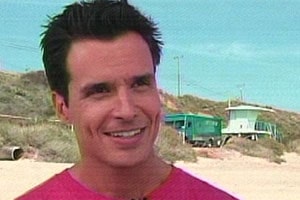 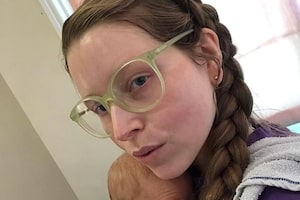 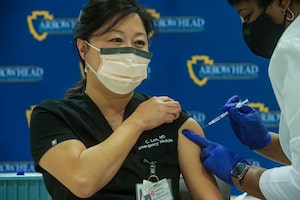