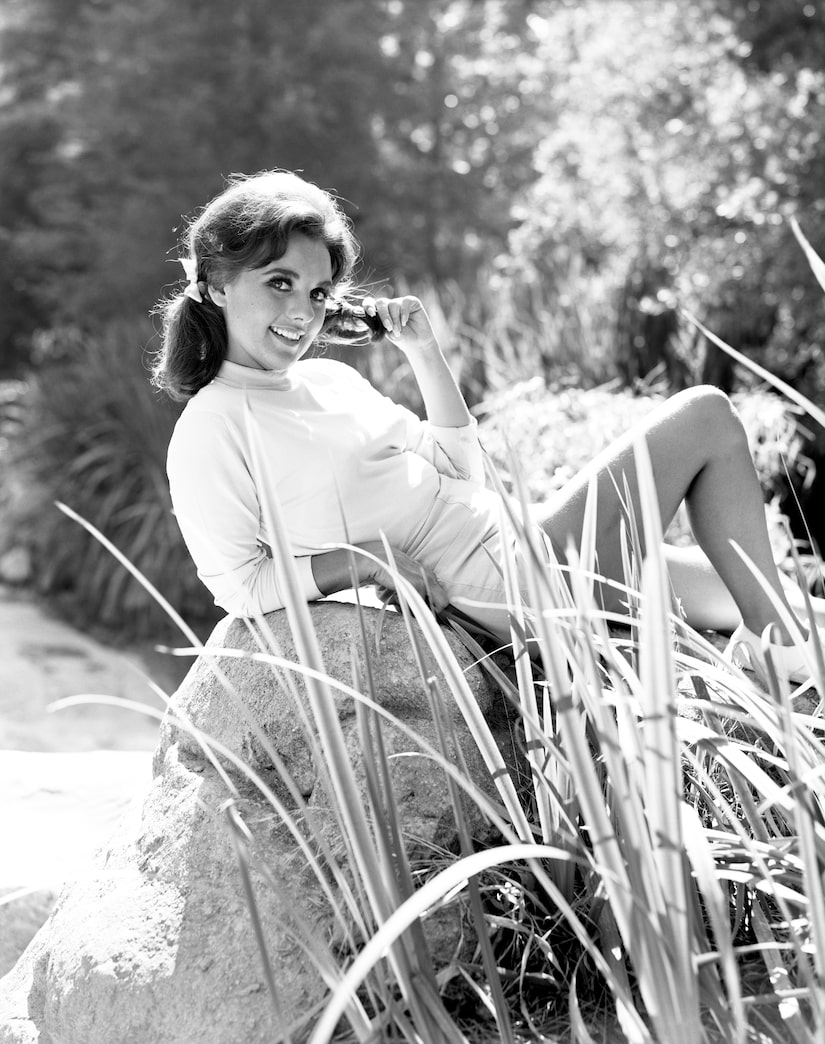 Dawn Wells, who became iconic as all-American Mary Ann on the frothy sitcom "Gilligan's Island" in the '60s, died Wednesday morning in L.A. at 82, THR reports.

The cause of death was COVID-19. A press release stated she had died "peacefully" and had experienced "no pain."

Wells had posted an upbeat message on Facebook Christmas Eve, writing, "I had fun with friends from a safe distance being goofy and recording a Christmas greeting. Keep your heart light and share a few laughs and conversation with someone near and far. Be well. Be safe. Have a Merry Christmas!"

She went on to write, "I know I will have a new appreciation in a simple gathering of college friends at a coffee shop a few months from now. Please find joy amidst the pandemic and be cognizant of our overwhelmed first responders. Lets not let our actions make a bigger burden for them. I am thankful and in awe of the dedication of our health care professionals."

Her management revealed Thursday that the video and a New Year's Eve video were filmed in October, long before she became sick.

With Wells' passing, only Tina Louise, who embodied her character's pop cultural opposite in the form of glamorous movie star Ginger, survives from the show, which has been on TV continuously via reruns from its inception. 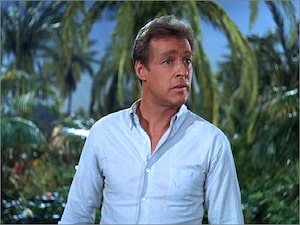 Louise said in a statement to "Extra," “I was sad to learn of Dawn’s passing. I will always remember her kindness to me. We shared in creating a cultural landmark that has continued to bring comfort and smiles to people during this difficult time. I hope that people will remember her the way that I do — always with a smile on her face.” 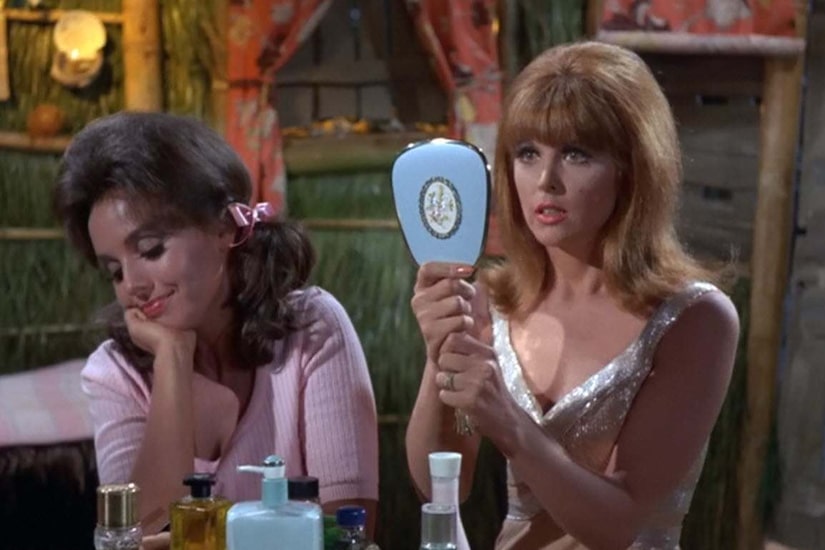 In 1964, she reportedly beat out 350 other actresses for the role of Mary Ann Summers on the "Gilligan's Island" pilot. She played the prototypical girl next door who, along with several other stock types, finds herself marooned on a desert island after a tropical storm hits during their small vessel's "three-hour tour" — and winds up stuck in an endless loop of farcical misadventures.

In her 2014 book "What Would Mary Ann Do?," she reflected, "Every character on 'Gilligan's Island' was given a broad 'stock' comedy role to fill — captain, mate, wealthy man, wealthy wife, professor, movie star — except me. She was given a name and location — Kansas farm girl. I had to fill in the blanks. So, from the get-go, the Mary Ann character was different. She wasn't a Hollywood creation. She was molded by me, from me."

No one connected to the pilot expected it to get picked up, let alone to become a hit series, yet it did, and Mary Ann's trademark gingham dress and racy short-shorts have since found their way into the Hollywood Museum.

Wells assessed the show in a 2008 Television Academy interview as "very different" from the usual family sitcoms popular at the time. She also quoted its creator, Sherwood Schwartz, as telling her, "You're never gonna get a dime in reruns — we're never gonna go into reruns! Because the first year's in black-and-white, so don't expect any reruns." The show's longevity did not translate to financial success for any of the actors; Wells said in 2016 that she made $750 per episode. Residuals were virtually unheard of at the time, though she speculated that Schwartz may have made as much as $90 million over time.

A target for TV critics, the series ran from 1964-1967, ending unceremoniously — "We never had a chance to say goodbye to each other! We were all on vacation when we got canceled."

She and the show's surviving cast members made a memorable appearance on "Roseanne" in 1995, on which Wells played a version of Sara Gilbert's character Darlene.

It wasn't all about Mary Ann for Wells, who starred in dozens of plays, was an executive producer on the fishing series "Dawn Wells: Reel Adventures" (1997), and worked with the Elephant Sanctuary on behalf of endangered African and Asian elephants. In lieu of flowers, donations are requested to the Elephant Sanctuary or to the Shambala Preserve.

In spite of her plucky, fan-friendly spirit, the eternally youthful actor had endured hard times toward the end of her life, going public in 2018 over her inability to pay medical bills following a fall. She was shocked to receive over $200,000 via a GoFundMe page launched by loyal fans.

Grateful for the outpouring of support, she confessed to Fox News that in discussing her misfortune with the friend who had started the GoFundMe, she'd asked him, "Where did the time go?’ I don’t know how this happened. I thought I was taking all the proper steps to ensure my golden years. Now, here I am, no family, no husband, no kids and no money."

She is survived by her stepsister Weslee Wells.

In the image below, Wells is pictured at a February 2018 reception at Jue Lan restaurant in NYC, where she was given the Limelight Nightlife Award. 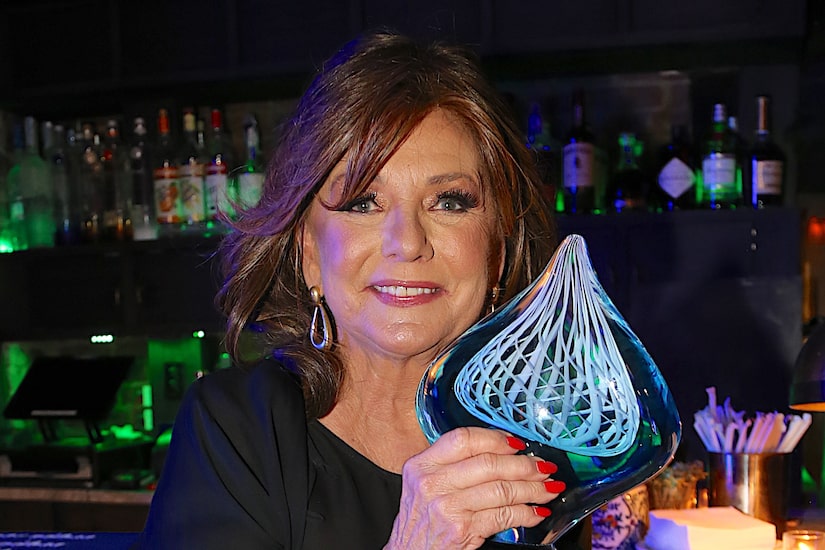