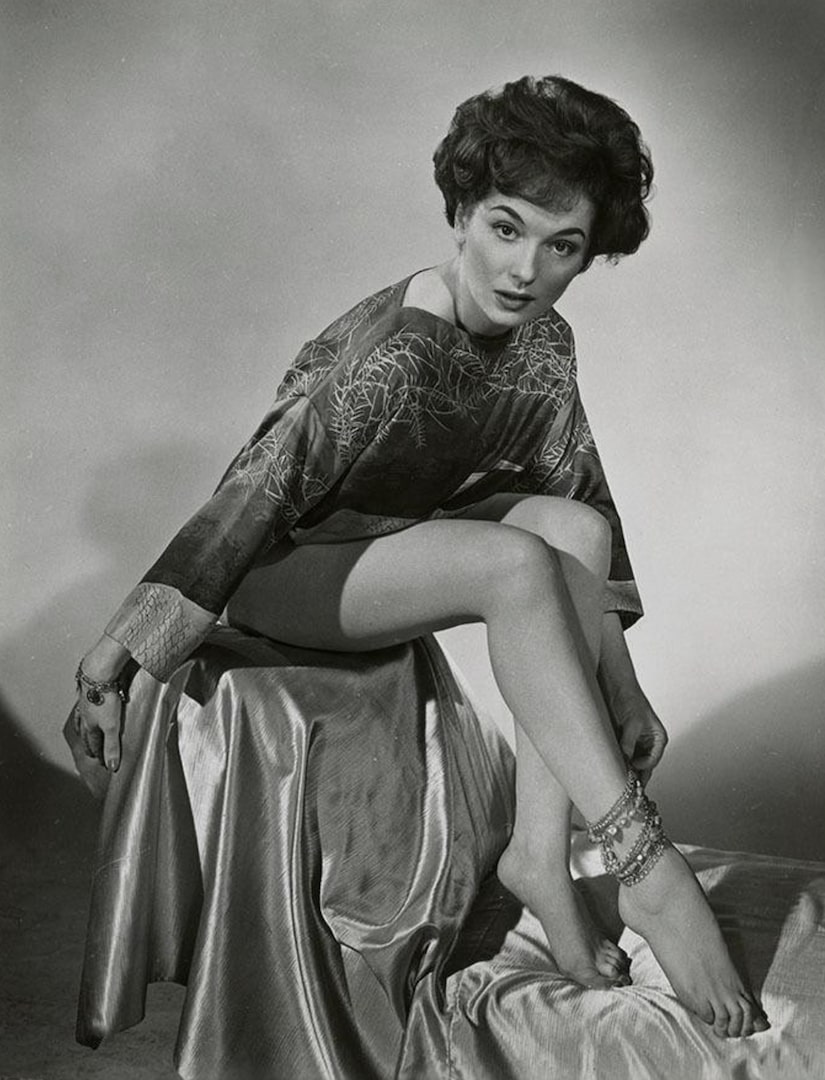 Barbara Shelley, the elegant leading lady whose work with the UK's Hammer horror films made her a legend in the genre, died Monday at 88 after contracting and apparently recovering from COVID-19 in December.

No official cause of death has been determined, but her agent reported she had suffered from multiple "underlying causes." 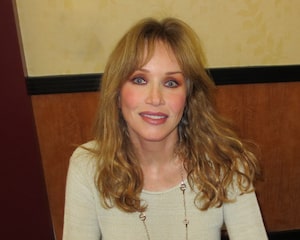 In confirming her death to the PA news agency, her agent said the actor had earned the title of Queen of Hammer Horror with her ability to be "quietly evil" in the studio's Gothic fare. "She goes from statuesque beauty to just animalistic wildness."

Born Barbara Kowin in London on February 13, 1932, she began her professional career as a model.

After some early work in Italian films in the '50s, her role in the campy "Cat Girl" (1957) — in which her character is possessed by the spirit of a leopard — brought her to the attention of low-budget horror studio Hammer, which hired her for "The Camp on Blood Island" (1958).

In 2009, Shelley told Express.co.uk, “My mind had been opened up to science fiction by my father, so when I got these scripts it wasn’t, ‘What’s this rubbish?’ it was, ‘That’s interesting’.”

“Hammer was like a family," she told Express, "a very talented family, and there was a wonderful canteen down there! To work with Peter Cushing and Christopher Lee... I’ve been more than lucky, I’ve been honored. They were so wonderful to work with, both so generous as actors, with a wonderful atmosphere on the set and a wonderful sense of humor.”

Her last TV work came in the 1989 British miniseries "Uncle Silas," and she appeared in a short entitled "More Than a Messiah" in 1992, her last performance. After retirement, she pursued interior design and worked with charities, including the Stroke Association.