Actor Ray Liotta, 66, is taking the next big step in his relationship with Jacy Nittolo, 46!

Liotta proposed to Nittolo last week, but didn’t announce the engagement until a few days ago. He wrote on Instagram, “Christmas wishes do come true. I asked the love of my life to marry me, and thank God she said yes!!!”

Jacy shared the same photo, captioning her post with three emojis that expressed how she was feeling, "💍🥂🍾."

The engagement news comes a couple of weeks after Ray celebrated his birthday.

Last month, Ray was already referring to Nittolo as his fiancée, writing, “FBF - February 8th earlier this year at the Spirit Awards accepting the Robert Altman Award with the cast of 'Marriage Story'. Here I’m backstage with my fiancé Jacy Nittolo after the award ceremony.”

It is unknown how long they’ve been dating, but Ray and Jacy made their red-carpet debut at the Spirit Awards this year.

In June, they sparked marriage rumors after they were photographed wearing rings on their wedding fingers during a makeout session in Los Angeles. 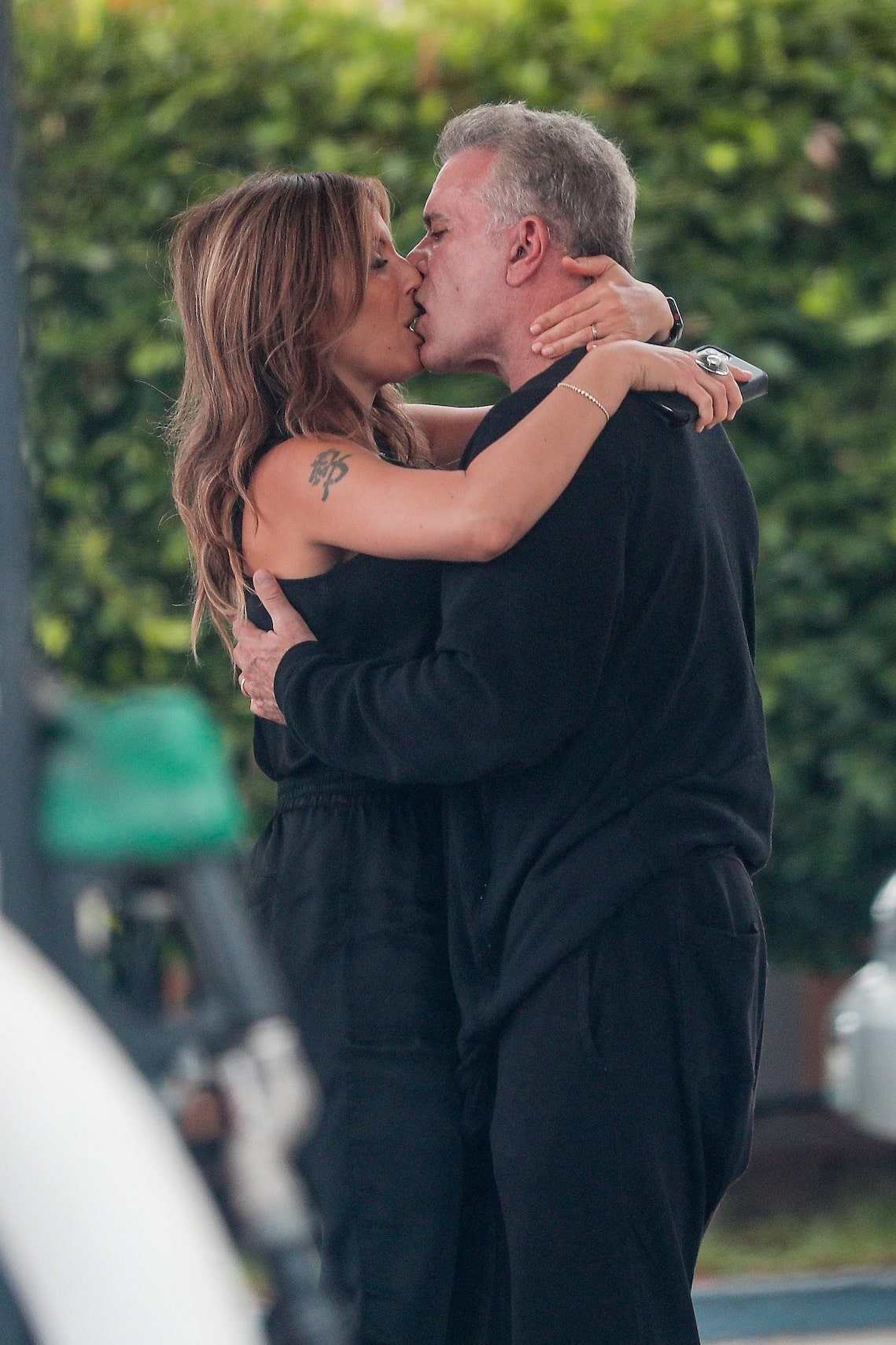 Ray was previously married to actress Michelle Grace, but they called it quits in 2004 after seven years of marriage.