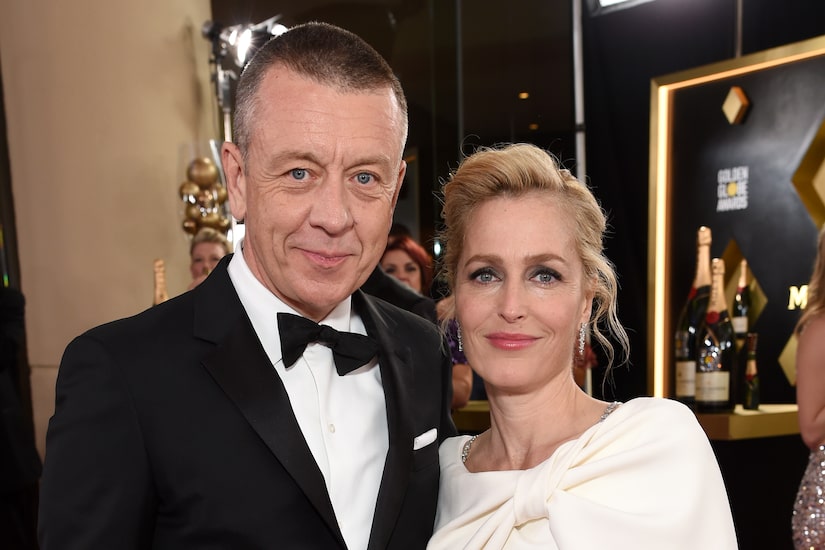 Actress Gillian Anderson, 52, and “The Crown” creator Peter Morgan, 57, are over.

U.K. columnist Baz Bamigboye for The Daily Mail reported the breakup, claiming that after four years of dating, the split was amicable. He added that the pair never moved in together.

A source also tells People that they both have “highly demanding schedules. Their reps have not responded to the magazine’s request for comment.

Gillian played Margaret Thatcher this season on “The Crown,” and she opened up to Harper’s Bazaar about working with Peter on the show.

"For our own sanity, and actually for the benefit of the relationship, we had very clear boundaries,” she said.

Morgan was married to Lila Schwarzenberg from 1997 to 2014. They have five children together. 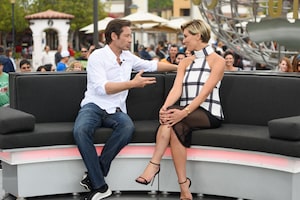 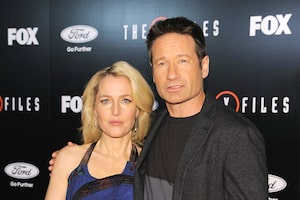