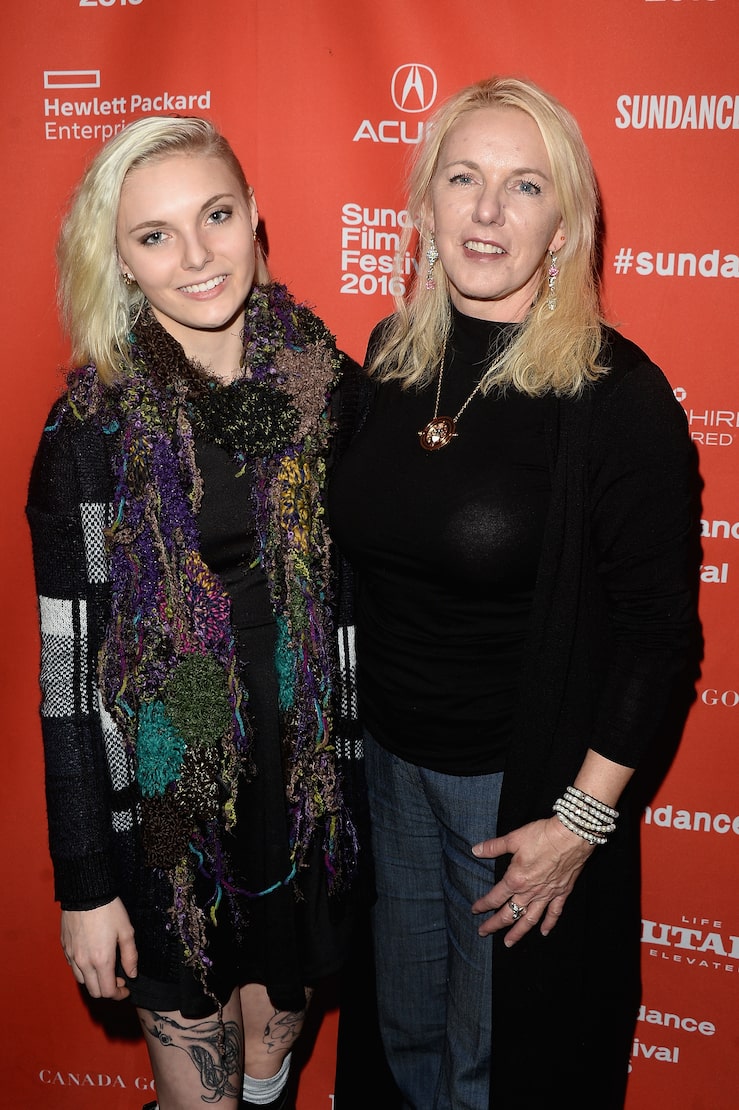 Four months after the suicide of Daisy Coleman, one of the teenage girls featured in the 2016 Netflix documentary “Audrie & Daisy,” her mother Melinda Coleman has also taken her own life.

According to SafeBAE, the sexual assault prevention and recovery organization founded by Daisy, Melinda was found dead on Sunday night.

The organization wrote, “We are in shock and disbelief to share with our SafeBAE family, that we lost Melinda Coleman to suicide this evening. The bottomless grief of losing her husband, [her son,] Tristan, and Daisy was more than she could face most days."

Melinda’s husband and son both died in accidents.

Melinda was remembered as a “gifted veterinarian, devoted mother and wife, and talented body builder."

The post added, “More than anything, she loved and believed in her children. It is no accident that she created some of the most gifted, passionate, and resilient children. Our hearts are forever with Logan & Charlie.”

Hours after her death, Melinda shared her final Facebook post, remembering Daisy. Along with posting pics of Daisy, she wrote, “There aren’t enough I love yous I could have said when I was holding your cold, broken, dead body. I held you like a baby anyway, my baby. The baby I held when you first came into this world. It has always been my greatest honor and joy to be your mother and best friend. Mama bear!"

In August, Melinda broke the news on Daisy’s suicide, announcing, “She was my best friend and amazing daughter. I think she had to make it seem like I could live without her. I can't. I wish I could have taken the pain from her! She never recovered from what those boys did to her and it's just not fair. My baby girl is gone." 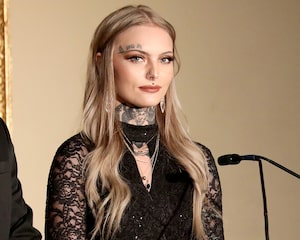