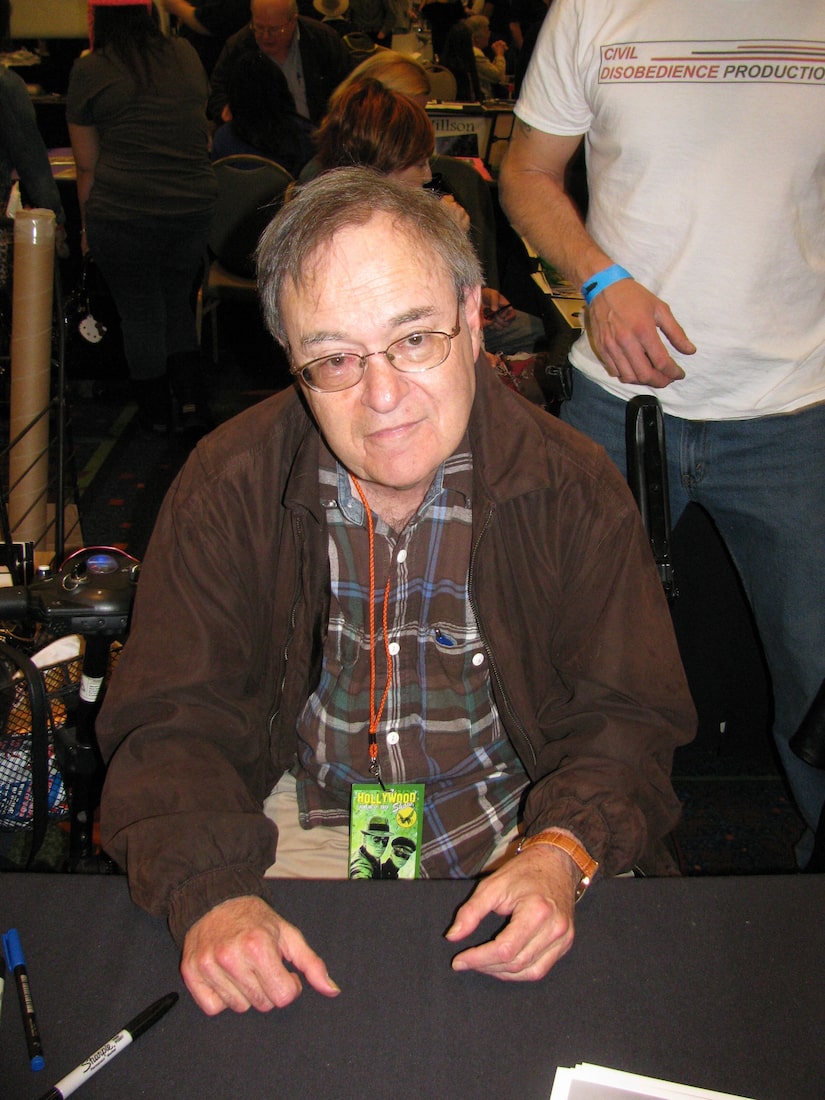 David L. Lander, the diminutive actor known for his portrayal of goofy greaser Squiggy on "Laverne & Shirley," has died at 73, TMZ reports.

Lander died Friday from multiple sclerosis complications after having battled the disease for nearly 40 years, his wife confirmed.

Lander was born June 22, 1947, in Brooklyn. He acted from age 10, later studying at the High School for the Performing Arts.

He also attended Carnegie Mellon University in Pittsburgh, where he befriended fellow comic actor Michael McKean for life. With McKean — who tweeted an early headshot of the pair in response to the sad news of Lander's passing — he developed Lenny and Squiggy, the same on-the-make characters later introduced to a national audience on "Laverne & Shirley" (1976-1982). 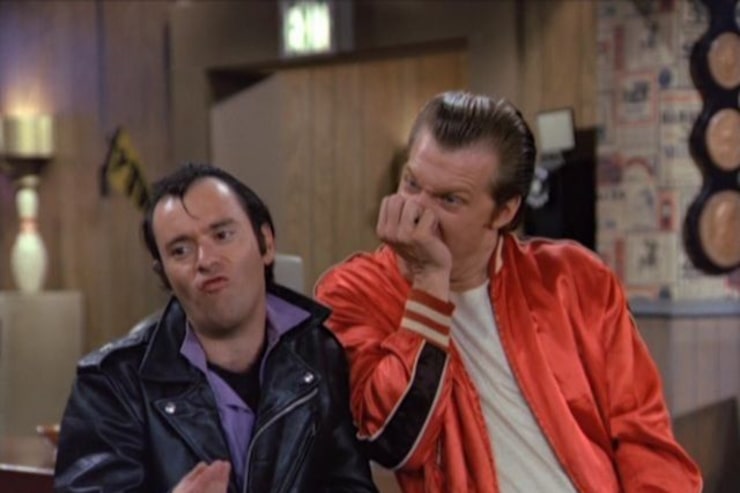 Lander, who was diagnosed with MS in 1984 but did not speak publicly about the disease for 15 years, published the 2002 memoir "Fall Down Laughing: How Squiggy Caught Multiple Sclerosis and Didn't Tell Nobody." He was a longtime goodwill ambassador for the National Multiple Sclerosis Society.

Lander is survived by his actress wife of more than 40 years, Kathy Fields, and their actress daughter Natalie Lander. Fields is the daughter of the late agent Freddie Fields and the late former child star Edith Fellows. 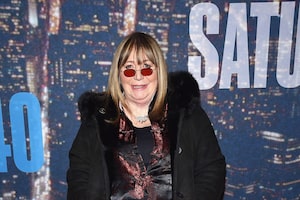 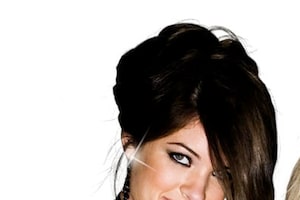 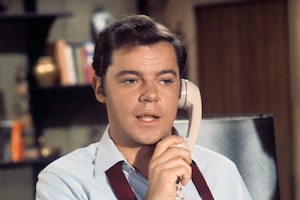 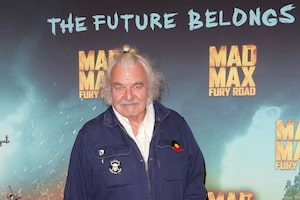 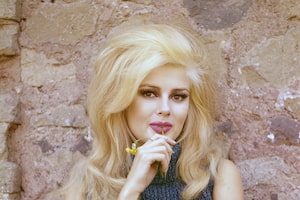