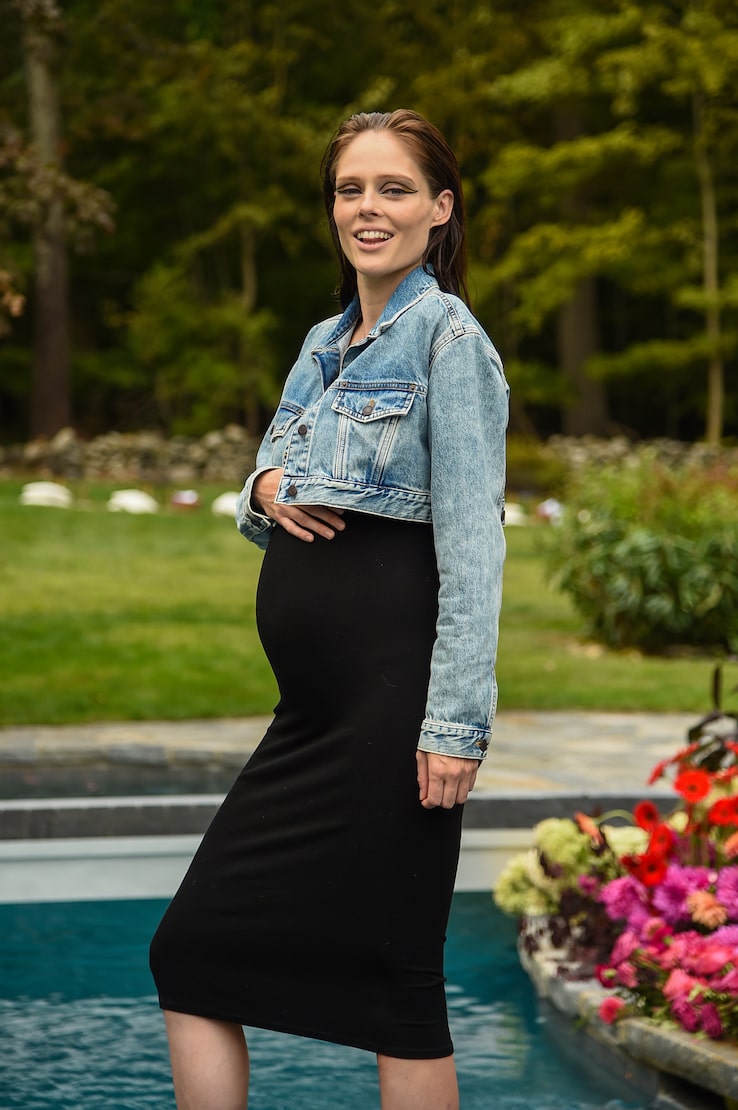 Model Coco Rocha is a mom for the third time!

On Wednesday, Rocha announced that she had given birth to a baby girl, who is named Iley Ryn Coran.

Referencing her other two children Iver, 2, and Ioni, 5, she wrote on Instagram, “My husband @jamesedwardconran and I are so thankful to have had a safe delivery and to finally bring baby @ileyconran home to her big sister @ioniconran and big brother @iverconran. It was love at first sight for everyone and we're all so excited to bunker down and cuddle up as a family this winter [red heart emoji] iley ryn [red heart emoji]."

Along with the news, Rocha also shared a pic of her bundle of joy.

In July, Coco broke the news that she was expecting again with husband James Conrad. She told People magazine, “We are having a girl and big sister [Ioni] is so excited. She loves having a baby brother, but she's like, 'I got one of those. So let's get another one, another version.' She wants to do all the mommy stuff. It's going to be like having a baby doll."

Coco found out she was pregnant just before the COVID-19 pandemic hit the nation. She said, “We were all excited and then COVID occurred and we were like, 'Well, at least, we know we're having a third and we're going to go and get through this.'”

As for how her third pregnancy compared to the other ones, Rocha shared, “I feel the same pregnancy-wise as I did with Ioni and Iver. I've never been one to get sick and always feel really good through it all. But the difference with this pregnancy is being at home and not having any sort of a routine of going out. It feels a little weird in that respect, but I still feel very fortunate to be pregnant and have family around right now."

“With Ioni, I think it was 15 countries still traveling and working and this one will be no traveling probably the entire nine months, which I don't think I've ever had that happen in my life,” she pointed out. 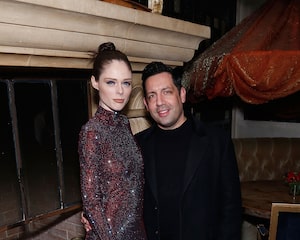 At the time, Rocha revealed that they were planning to stick to an “I” name. She explained, “We're still trying to find that special name. With Ioni and Iver, we wanted them to be different and something where people haven't heard of often, but they're both traditional names — long ago people were called that. So we want to find something just as special."