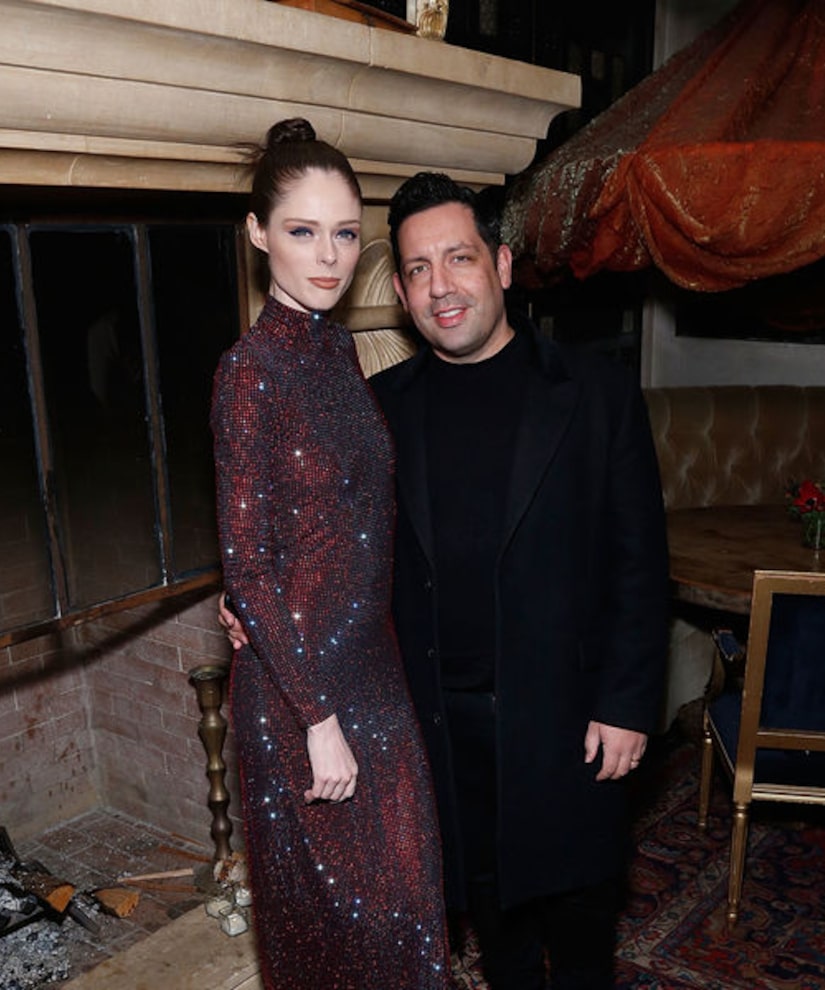 Rocha is expecting her third child with husband James Conrad. She told People magazine, “We are having a girl and big sister [Ioni] is so excited. She loves having a baby brother, but she's like, 'I got one of those. So let's get another one, another version.' She wants to do all the mommy stuff. It's going to be like having a baby doll."

Coco, who is over five months along, found out that she was pregnant just before the COVID-19 pandemic hit the nation. She said, “We were all excited and then COVID occurred and we were like, 'Well, at least, we know we're having a third and we're going to go and get through this.'”

Along with Ioni, 5, Rocha and Conrad also have a son Iver, 2. 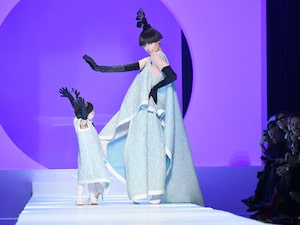 Coco opened up on how her third pregnancy is different from her last two, sharing, “I feel the same pregnancy wise as I did with Ioni and Iver. I've never been one to get sick and always feel really good through it all. But the difference with this pregnancy is being at home and not having any sort of a routine of going out. It feels a little weird in that respect, but I still feel very fortunate to be pregnant and have family around right now."

“With Ioni, I think it was 15 countries still traveling and working and this one will be no traveling probably the entire nine months, which I don't think I've ever had that happen in my life,” she pointed out.

Rocha also discussed how the COVID-19 pandemic has affected her doctor appointments. She revealed, “The only hardship is that you can't bring daddy in. We get to FaceTime and I know I've seen some other celebrities kind of showing how that's worked for them. It is a very different scenario, but I do appreciate everyone taking it so seriously. And the doctors have been awesome.”

Does Coco and James already have a name picked out for their baby girl? Noting that they'll stick to an “I” name, she said, “We're still trying to find that special name. With Ioni and Iver, we wanted them to be different and something where people haven't heard of often, but they're both traditional names — long ago people were called that. So we want to find something just as special."

While Coco is unable to travel, she is finding other ways to take care of herself, including through fitness. She explained, “When I am pregnant, I think, 'This is a little person inside of me. I should take care of myself for their sake.' So I've always loved going to the gym when I'm pregnant. So daddy bought me a Peloton bike, seeing that I really was missing the gym during my pregnancy. I've been loving working out in the mornings. Even my oldest is like, 'Have you had a chance to work out?' She just sees that gets me motivated. That's been my routine, probably every few days I go on my bike." 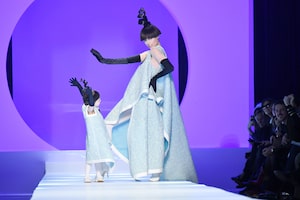 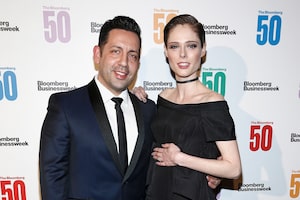 Coco Rocha Is Pregnant with Baby #2 — See Her Cute Announcement!