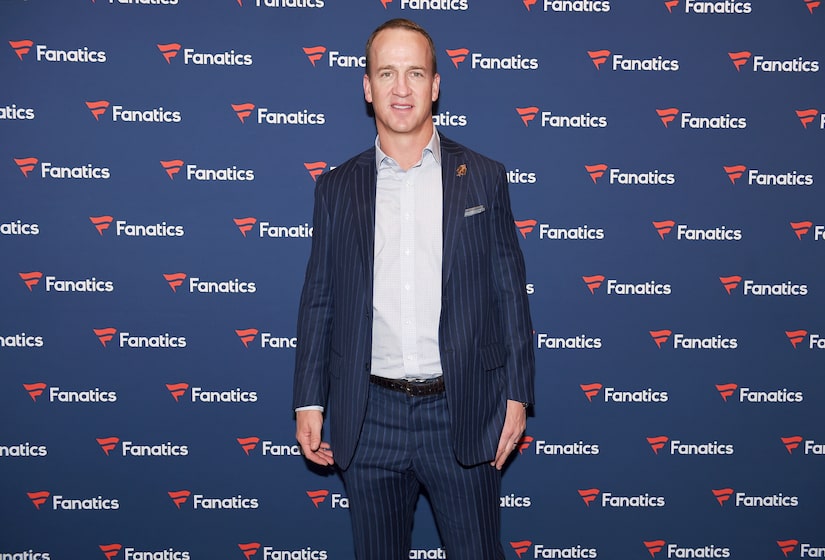 NFL legend Peyton Manning is keeping busy after his retirement from professional football.

Manning will be hosting a NBC reboot of the quiz show “College Bowl,” in which college students compete for scholarship funds and bragging rights.

In a statement, Peyton told The Hollywood Reporter, “I’ve always loved intense college competition, so I’m thrilled to be part of the team bringing back ‘College Bowl.’ Having personally seen the profound impact scholarships can make on deserving students, I can’t wait for the moment when we get to award life-changing scholarships to the winning team."

In the past, Manning has granted 45 scholarships with the help of his PeyBeck Foundation.

Peyton and his brothers Cooper and Eli will work on the show with Universal Television Alternative Studio and Steve Mosko's Village Roadshow. Jenny Groom NBCUniversal exec said, “We're excited to bring this beloved college game show back to primetime with a fresh new spin that is sure to not only entertain but also inspire. Peyton’s love for competition, sport and education makes him the perfect host and partner. It will be so much fun to showcase these college rivalries and, more importantly, the incredibly smart and talented students behind them."