Does Vanessa Hudgens have a new man in her life? The “High School Musical” alum was spotted hugging and holding hands with MLB player Cole Tucker!

In photos published by DailyMail.com, Vanessa and the Pittsburgh Pirates shortstop are seen outside Canyon Country Store in L.A. on Saturday. In one photo, the actress smiles as she gives him a squeeze, and in another, they hold hands while walking to the valet stand.

Hudgens is bundled up in a long gray sweater and beanie, while he wears a red ski hat and hoodie.

They haven’t made it Instagram official, but Vanessa did post a photo of herself over the weekend holding a flower with the caption, “Date night.”

Vanessa previously dated Austin Butler. They announced their split in January after nine years together. 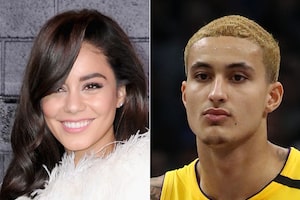 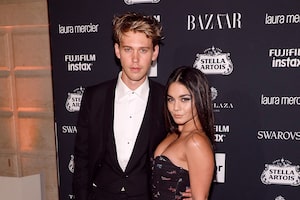