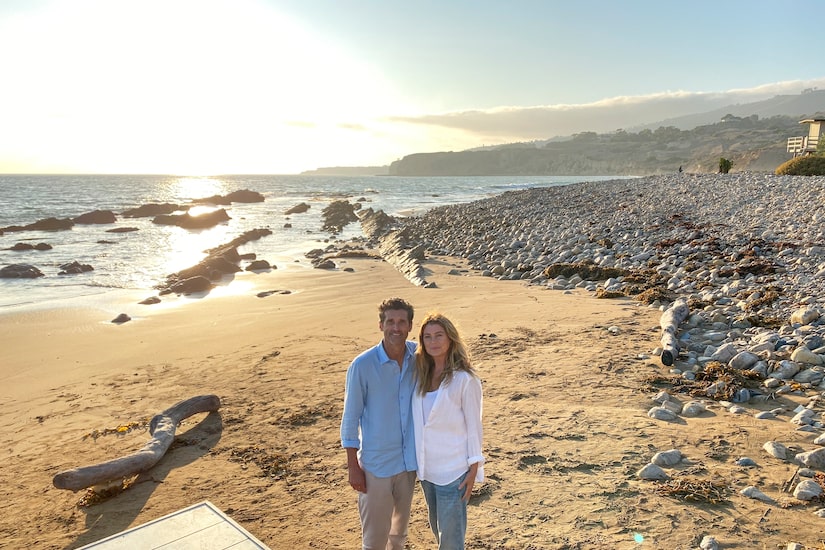 It was the moment millions of “Grey’s Anatomy” fans have been desperately hoping for… Patrick Dempsey’s return as McDreamy!

In 2015, Dr. Derek Shepherd was killed off the show when his car was hit by a truck just minutes after he finished helping victims of another accident. He was transported to a hospital, but died due to substandard doctoring.

Fast forward to his big return Thursday night in a Meredith Grey (Ellen Pompeo) dream sequence. The moment took place at the end of the Season 17 premiere as Dr. Grey collapses in a parking lot, exhausted from working the frontlines of the COVID-19 pandemic. In a dream-like state she is transported to a beach, and Derek is there waving and saying her name.

How did it come about? Pompeo told “Good Morning America,” “One of the most important people in Meredith’s life is Derek, so it was a no-brainer. I reached out to Patrick and we went for a nice hike, and we had a long walk and we talked about it and we said, ‘People are just going to love this. We have the opportunity to bring a smile to people’s faces in 2020, we have to do this.’” 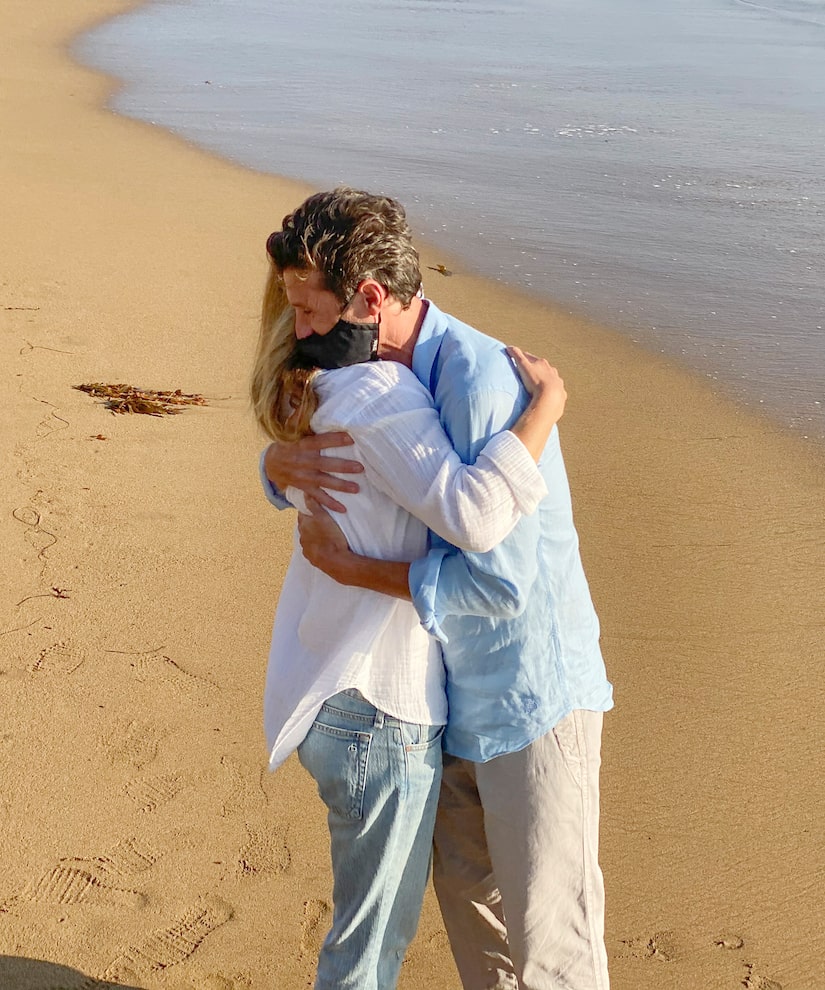 Dempsey also opened up about the hike to Deadline, saying, “We hadn’t spoken or been together for a while. It was a great opportunity to catch up and say, ‘Okay, what can we do for all the frontline responders?’ I’ve been tracking what ‘Grey’s’ had been doing with giving masks, and making sure that people had the right equipment, and it came from that place — ‘Okay, what can we do to make people feel better, to give some comfort in this time of uncertainty?’ and that’s how it began. And it was really a wonderful experience to go back, to work with [director/EP] Debbie [Allen].”

He went on, “I think the whole atmosphere has changed, certainly working at the beach, and seeing everybody again was really a very healing process, and really rewarding, and a lot of fun. And hopefully, that feeling translates, and the fans enjoy it. I know that they’ve been wanting us to get back together, and I think this will satisfy a lot of people, and surprise a lot of people, hopefully.”

Ellen also told Deadline the reunion “felt great,” adding, “Patrick and I have this chemistry, where I think, even from when we first met, for some reason it just felt like we’ve known each other for a hundred years, and it’s just the same feeling. It’s like riding a bike, we just have a chemistry and a dynamic that’s always served us well, and I think we have a genuine affection for each other.” 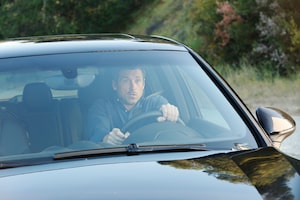 She continued, “And it was very healing to come back, and know that we’re doing something good, putting out a positive story, a healing story, going to make people smile, and I think, for me, I’m really grateful for the opportunity to be able to be at this place in the show where we can do this.”

Showrunner Krista Vernoff confirmed Dempsey will be in more episodes, saying, “It’s more than the one scene you saw… and it was just joyful. I really want to echo that… It was so wild to walk out on that beach, and just be together again as these different people that we are now. But I can’t overstate how joyful and healing an experience this was.”

There’s already a sneak peek out for next week’s episode, and it looks like the dream reunion continues. Meredith is seen struggling with her health and still having beach visions of Derek, telling him, “I miss you” and he answers, “I know,” as he walks toward her. Watch!