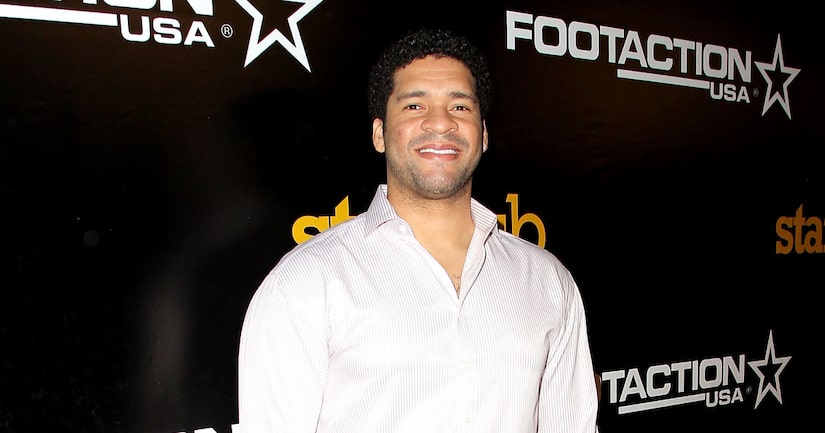 “Let's Stay Together” actor Bert Belasco has died at the age of 38.

According to Belasco Sr., the actor was in town for a movie role that required him to quarantine before starting work on the project.

While the official cause of death has not been revealed, Belasco's father said he believes he died from an aneurysm.

When Belasco's girlfriend couldn't reach him, she asked the hotel to check up on him. When his body was discovered, blood was reportedly found on the bedsheets.

After hearing the sad news, actress Yvette Nicole Brown tweeted, “I am gutted by this news. Bert was my friend! We had JUST talked last week. He was happy and excited about his new project and all the good that was to come. No day is promised. NO DAY.”

He also had roles in the movies “WTF: World Thumbwrestling Federation” (2017) and the upcoming “For Prophet.”