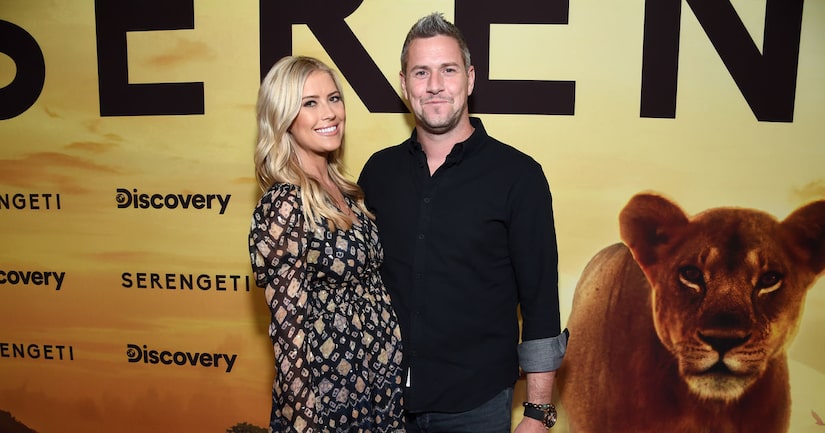 Nearly two months after announcing their split, “Flip or Flop” star Christina Anstead is officially pulling the plug on her marriage to Ant Anstead.

A day before the filing, Ant announced that he was exiting his show “Wheeler Dealers” after three years. He wrote on Instagram, “Some EXCITING NEWS! My time on Wheeler Dealers has come to an end as the show heads back to the UK. I proudly hand the spanner's over to the legend that is @f1elvis [Marc Priestley] and I remain home in California to embark on THREE new TV shows (watch this space for the top secret news coming soon)."

In late September, Christina announced they were calling it quits after two years of marriage. She wrote on Instagram, “Ant and I have made the difficult decision to separate. We are grateful for each other and as always, our children will remain our priority. We appreciate your support and ask for privacy for us and our family as we navigate the future." 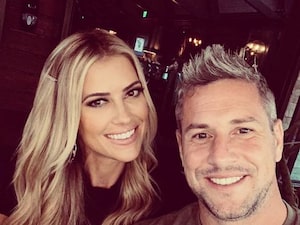 After news broke about their split, Ant said, “Anyone who really knows me knows that I don't like to share private matters publicly. I have remained silent while holding on to hope. I never gave up on us. I pray Christina's decision brings her happiness."

In another post, Ant reiterated, “Christina is fine. I am fine. And we remain good friends and will navigate this at our pace. Compassion and kindness is all that's needed. X.”

Christina and Ant have one son Hudson, who was born last year.