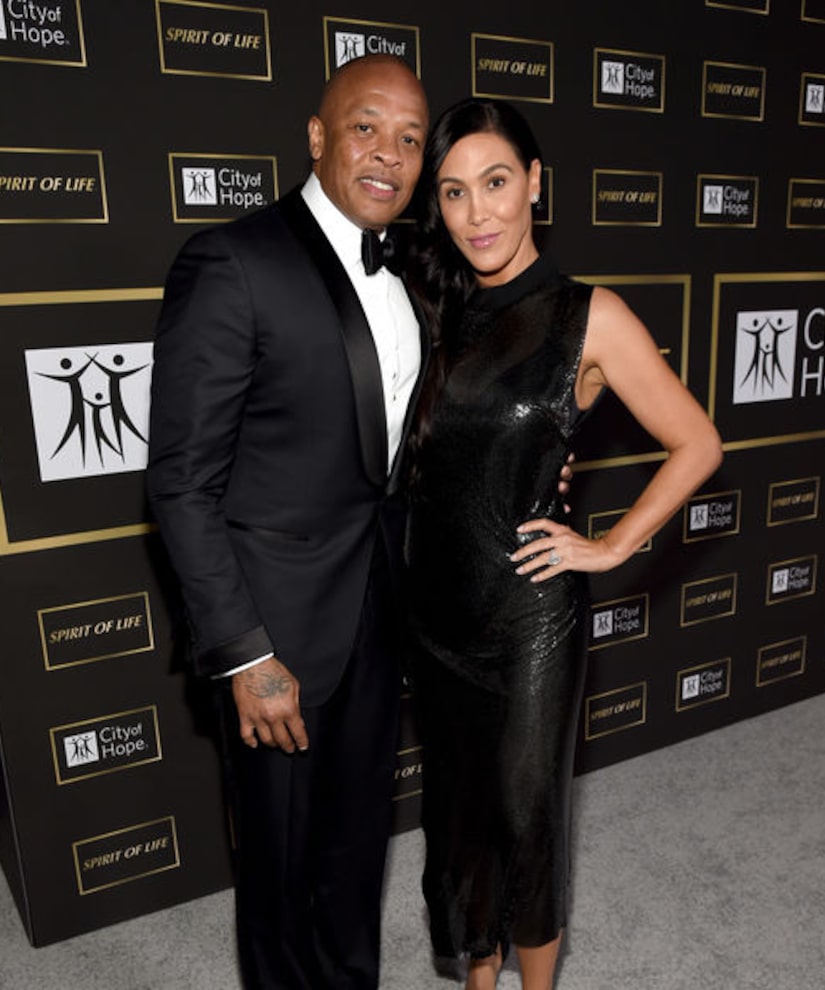 The couple has a reported $1 billion at stake… and three alleged mistresses set to take the stand!

Young claims rampant and repeated marital misconduct and is fighting to overturn the prenup she signed before their wedding, which was featured on the HBO series “The Defiant Ones.”

The rapper has denied claims he cheated during their marriage in the past, and according to court docs obtained by “Extra,” the three women have reportedly hired the same lawyer to fight the subpoena.

Meanwhile, Dr. Dre is waiting on a Los Angeles Superior judge to determine if the prenup still stands, though Nicole says he tore it up in front of her after they married as a romantic gesture.

Since they have two adult children, child support will not play a part in the divorce proceedings. 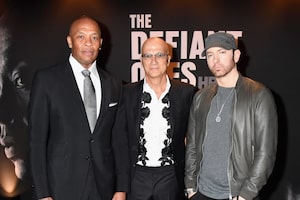 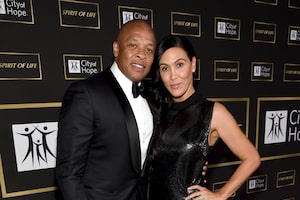