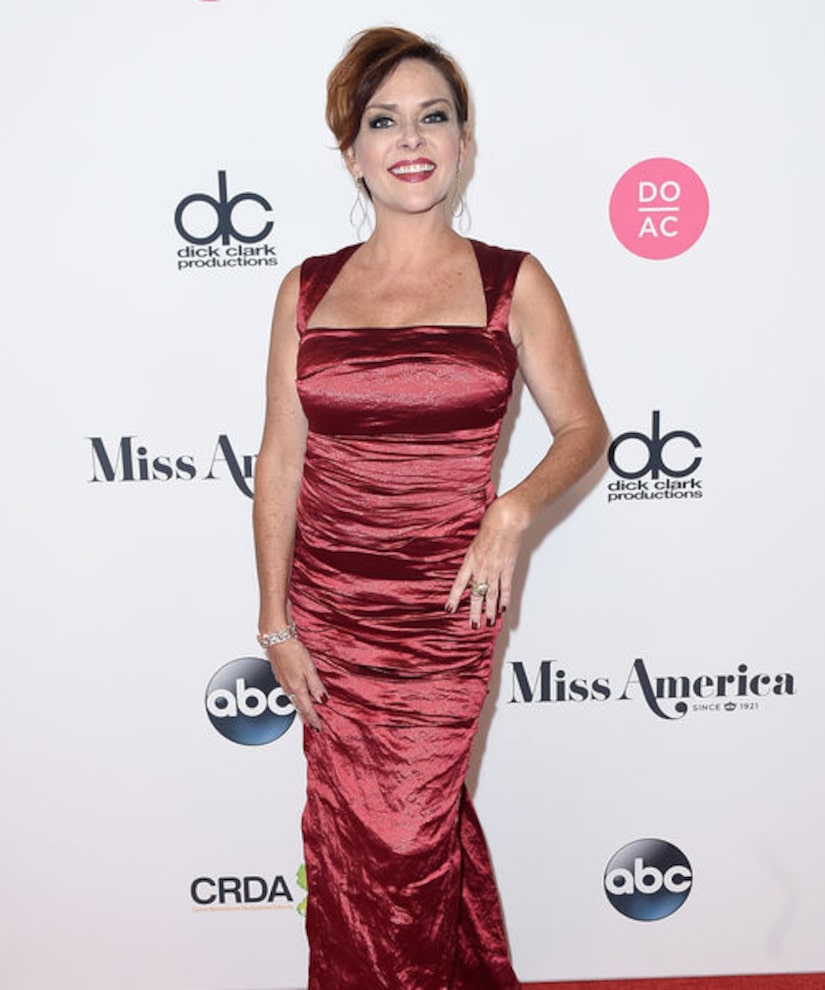 Former Miss America Leanza Cornett has died at the age of 49.

According to a Facebook group called Leanza's Circle of Love, Cornett “sustained a serious injury that required emergency surgery” to stop the swelling and bleeding in her brain earlier this month.

It is unknown how Cornett sustained her injury.

On Thursday, the Miss America Organization confirmed her death, writing on Facebook, “Leanza had a bright and beautiful spirit and her laugh was infectious. We know she meant so much to so many, including all of you. We are devastated by this sudden loss in our Miss America family and we are deeply sorry for her family and close friends for their loss.”

“At the moment, we do not have any further information regarding a service for Leanza and we ask that you please respect her family during this difficult time,” the organization added. “Hold on tight to those you love today. Time is certainly precious.”

Following news of her death, Cornett's ex-husband Mark Steines wrote on Instagram, “It is with a heavy heart that I share with you the passing of my ex-wife , Leanza the mother to our two extraordinary sons Kai and Avery. We will always remember the wonderful times shared during her short time here on earth. I find comfort knowing Kai and Avery will forever have the best guardian angel watching over them as they navigate life's path. I ask that you please keep them as well as Leanza's parents and her family in your prayers.”

Mark and Leanza called it quits in 2013 after 17 years of marriage.

After launching a career in Christian music and becoming the first actor to portray Ariel in a live-action version of “The Little Mermaid” at Walt Disney World in 1991, Cornett was crowned Miss America in 1993.