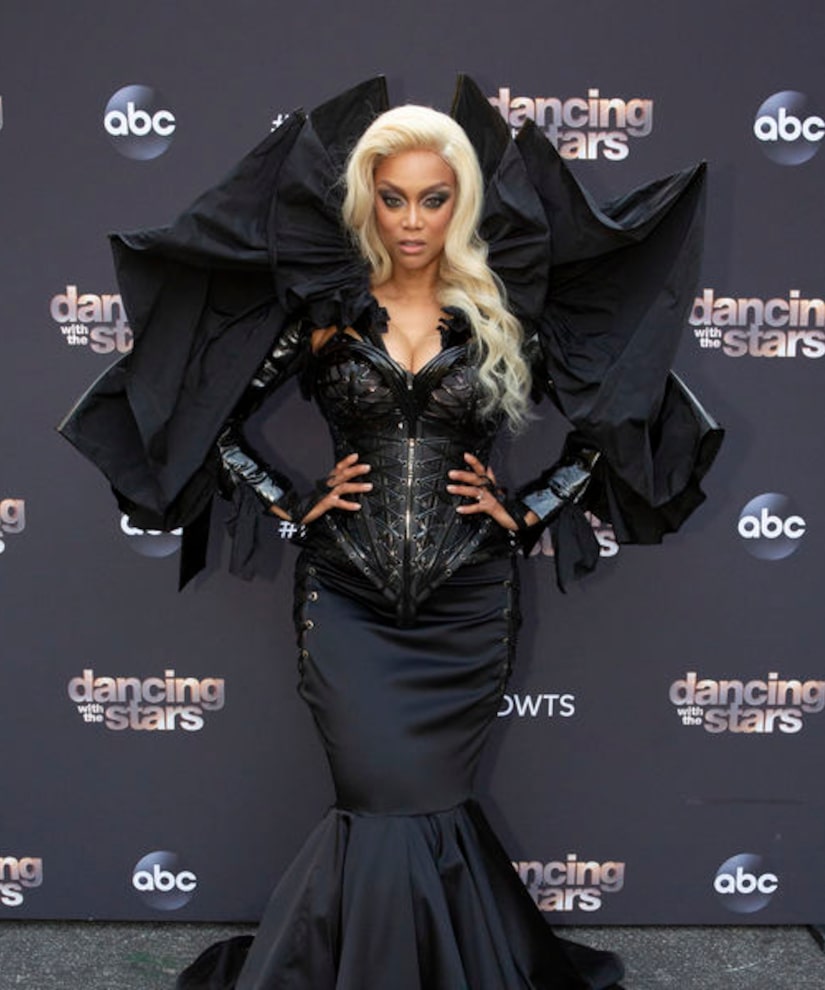 “Dancing with the Stars” host Tyra Banks is taking on the trolls!

On Monday night, “Extra's” Rachel Lindsay spoke with Tyra, who isn't letting her online critics get the best of her. She said, “I think a lot of it is that people don't like change.”

Going on about the ballroom backlash after it was announced she was taking over for popular hosts Tom Bergeron and Erin Andrews, Banks said, “I don't read it.”

What Tyra does read: the show's ratings! She shared, “The ratings are so huge. I get the numbers. I'm a businessperson. It is unprecedented how many people are coming to the show.”

Banks also addressed rumors that she banned “Real Housewives” stars from competing on the show. She pointed out, “I don't have anything to do with casting on this show. Like, nothing. Again, I think that's hate. I'm a businessperson — come on! What [is] some of the highest-rated TV? It's 'Housewives.' I want that on this show. I know what rates. I have created some of the biggest television in the history of reality television.” 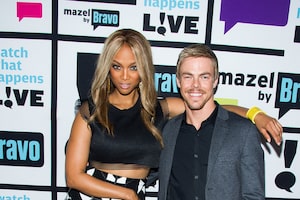 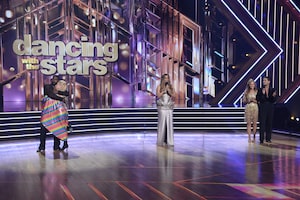 Tyra Banks’ Ballroom Blunder — Was It the Biggest Mistake in ‘DWTS’ History? 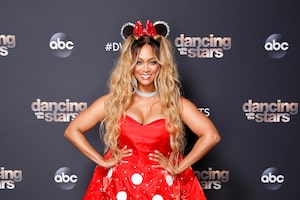