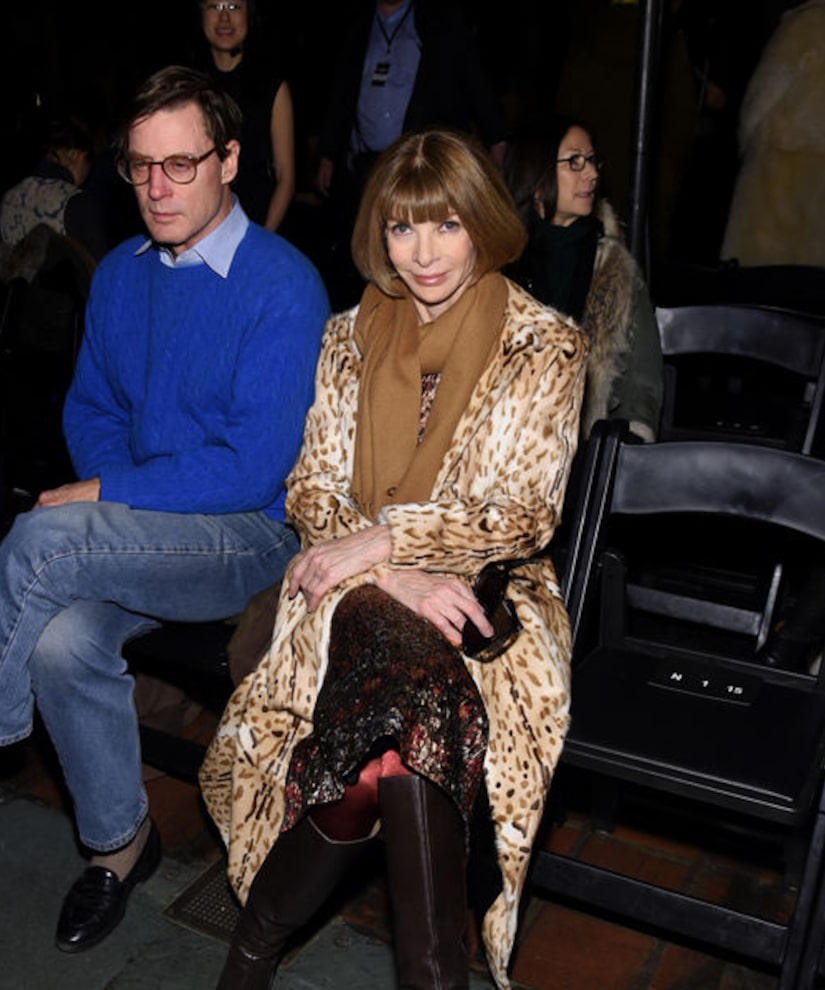 Fashion icon Anna Wintour, 70, and businessman husband Shelby Bryan, 74, have reportedly called it quits after more than 20 years together.

Page Six was the first to report the news. The cause of the split is still unknown.

There were rumors that Bryan reconciled with his ex-wife Katherine Bryan, but a source close to her was quick to deny it. They told Page Six, “Katherine and Shelby have kids together [and] are friends. That's all.”

Bryan is now reportedly spending time in his native Texas. He was last seen publicly with Anna at the 2018 U.S. Open. A source told the outlet, “It's been quite a while since they've been seen together.”

Anna and Shelby, who have been married since 2004, have not commented on the split reports. She was, however, spotted without her wedding ring in New York on Thursday. 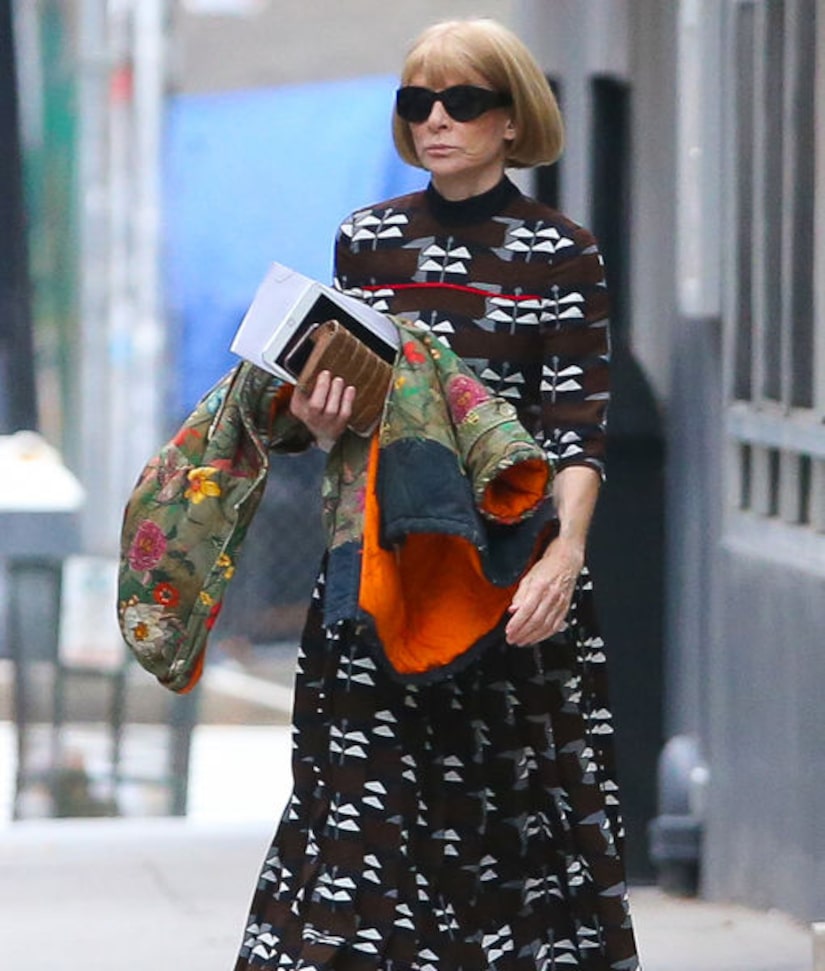 In February, Wintour was spotted having dinner at Sant Ambroeus in NYC with British actor Bill Nighy. An onlooker shared, “Anna was beaming the whole time. She looked happy and in very good company. She was beautifully made-up and she was smiling so much — she had her sunglasses off the entire time! They were sitting together in a corner enjoying a frothy coffee.”

They have been good friends for many years. Bill once brushed off romance rumors, saying, “There are a lot of rumors about me and probably about Anna.” 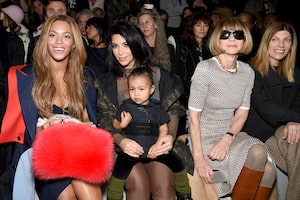 North West Throws Temper Tantrum Next to Beyoncé and Anna Wintour at NYFW! 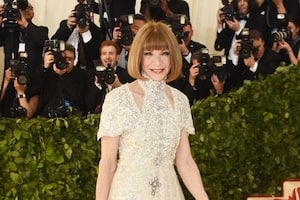 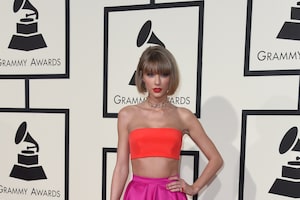