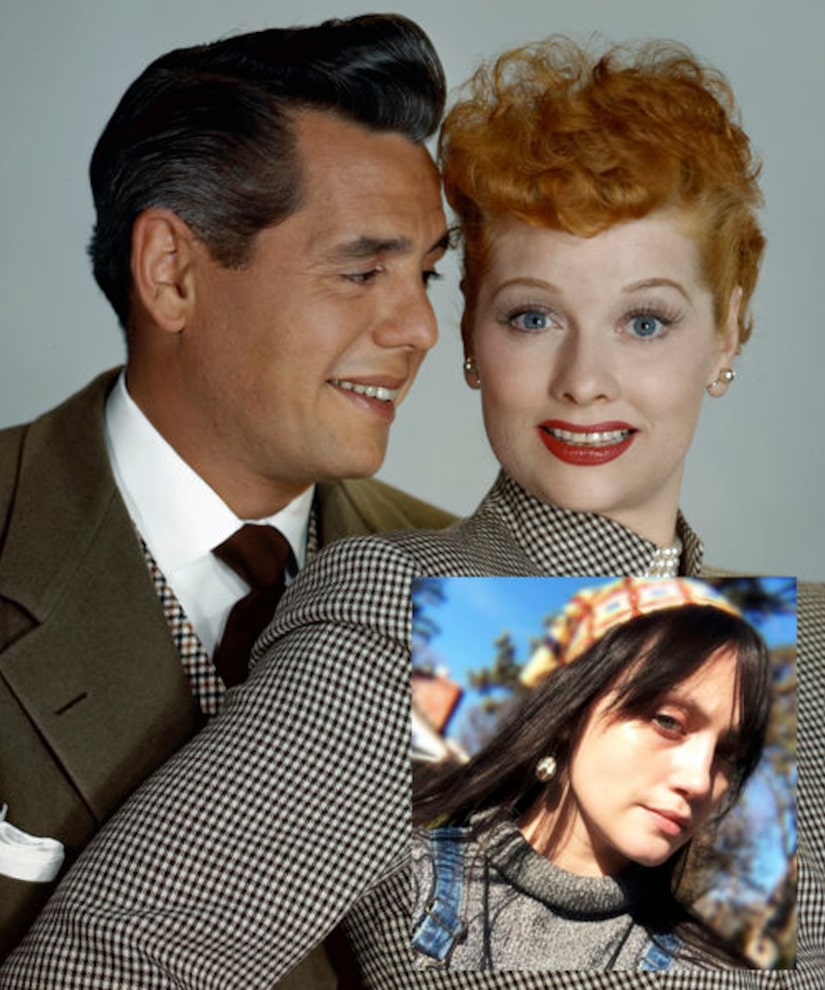 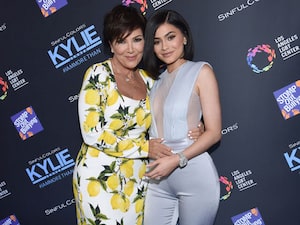 The legendary couple's first great-granddaughter, Anzalone was the daughter of Julia Arnaz and Mario Anzalone, and was the granddaughter of singer-actor Desi Arnaz Jr. A teen heartthrob, Arnaz Jr. fathered Julia with a model when he was just 15, but her paternity was not proven until 1991.

Julia told People that her late daughter "was so special. All our children are special, but this little girl was something else. We were [best friends]. We are still. She was so beautiful, just so so beautiful inside and out."

Arnaz went on to say of Desiree, whose name was Lucy's middle name, "She really, really reminded me a lot of my grandmother, more so than I."

In April of last year, a widely shared Epoch Times article asserted that Anzalone was the spitting image of Lucy, leading to many angry comments disputing a resemblance. "Such a nice article... and how Lucy and I share the same gumption in regards to my fight with stage 4 breast cancer and how proud she'd be of me," Anzalone wrote on Instagram. "However the outrage from 3,000 comments of people literally yelling through my phone outweighed the beautiful story the author wrote. Everyone only focused on the superficial outward appearance of us and about how I LOOK NOTHING LIKE HER, 'someone needs glasses' 'No resemblance. Lucy was beautiful' 'Who writes this bullshit...they need to go to spec savers'. These comments are so ridiculous, and sad, like calm down people. I promise it's going to be okay. No need to get so angry. Too many shallow human beings out there. I have acknowledged my entire life I do not resemble my great grandma, but rather have more of the Arnaz genes."

Anzalone was first diagnosed with cancer at 25, had a double mastectomy, but faced a recurrence that metastasized to her liver, lungs, and bones. 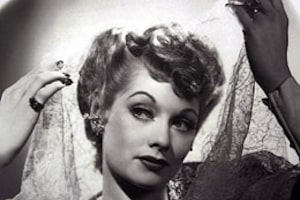 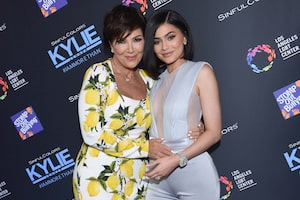 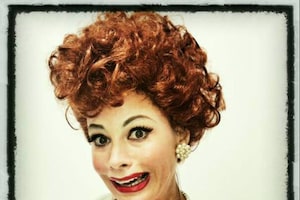 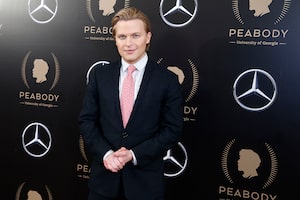