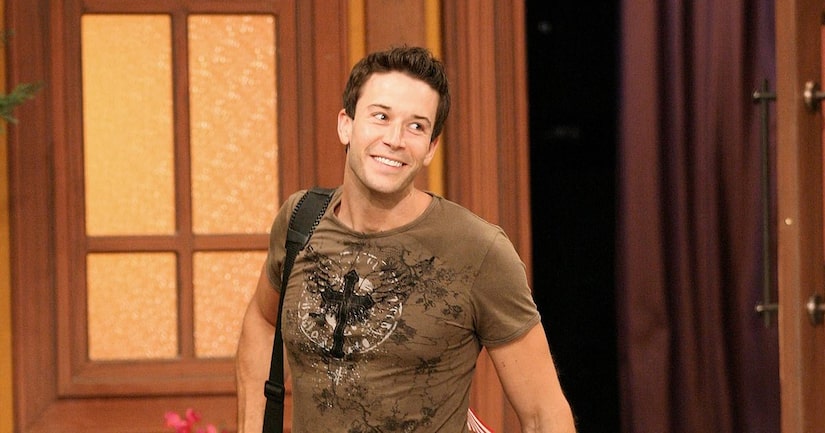 On Wednesday, Stephany gave birth to a son, who they named Tristan James Rhine.

James took to Twitter to share the first photo of his precious baby boy. He wrote, “MY WIFE MADE THIS!!!”

MY WIFE MADE THIS!!! pic.twitter.com/S7zB4xMlmy

Stephany also shared photos of herself with their bundle of joy. She wrote on Instagram, “no words... I'm a mom!!! I'm besides myself and so in love with my son 💙.”

Before their son arrived, Stephany posted a pic of herself “in labor.”

2 Year Anniversary so I had to take her someplace expensive... Baby Tristan should be here in the next few hours pic.twitter.com/OMzi6JDrzE

In March, the pair announced they were expecting. At the time, James referenced the COVID-19 pandemic, writing, “We're excited to announce, Baby Rhine coming in October 2020! So please hold off on this apocalypse bulls–t for a minute.”

In her own post, Stephany revealed that they had be trying for two years. She also noted that the baby was due was on October 20, but it looks like he arrived earlier than expected!

A few months later, the couple revealed that they were having a baby boy, who they were planning to name Tristan.

Over 15 years ago, James appeared on the fifth and sixth season of "Big Brother."