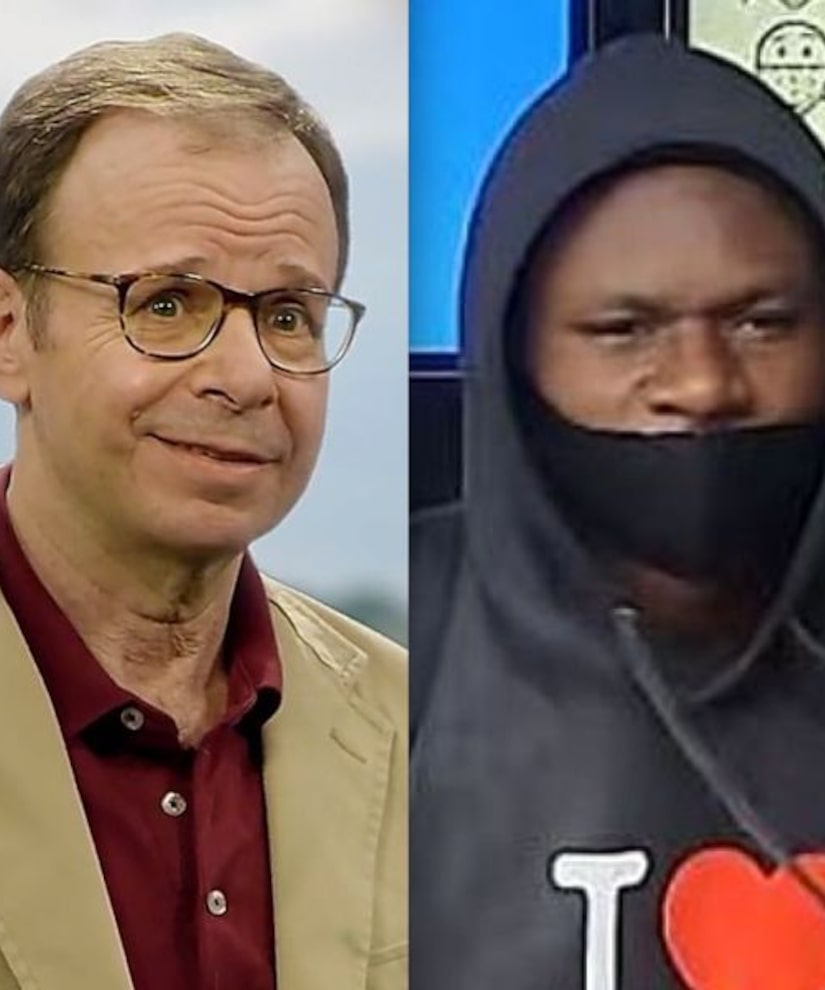 Original "Ghostbusters" actor Rick Moranis, 67, was taken down in a random attack in NYC Thursday morning.

The star was reportedly walking near his Upper West Side apartment around 7:30 a.m. when a man passing him on the street punched him in the head.

His rep, Troy Bailey of Bailey Brand Management, identified Moranis as the victim, telling The New York Post. “Rick Moranis was assaulted on the Upper West Side yesterday. He is fine but grateful for everyone's thoughts and well-wishes."

A surveillance video obtained by “Extra” captures the assault and shows Moranis, his face blurred by law enforcement, falling to the ground.

The NYPD did not name Moranis in reporting the crime, but released further details, saying, “It was reported to police that on Thursday, October 1, 2020 at 0724 hours, a 67-year-old male victim was walking southbound on Central Park West in the vicinity of West 70th Street, when an unidentified male struck him in the head with a closed fist, knocking the victim to the ground. The unidentified male then fled northbound on foot.”

The cops also revealed the reclusive star's injuries. “The victim suffered from pain to the head, back, and right hip and traveled by private means to an area hospital for evaluation, before reporting the incident to police at the 20th Precinct," they said.

Moranis stepped out of the spotlight years ago, but recently resurfaced in a Mint Mobile ad alongside Ryan Reynolds last month.