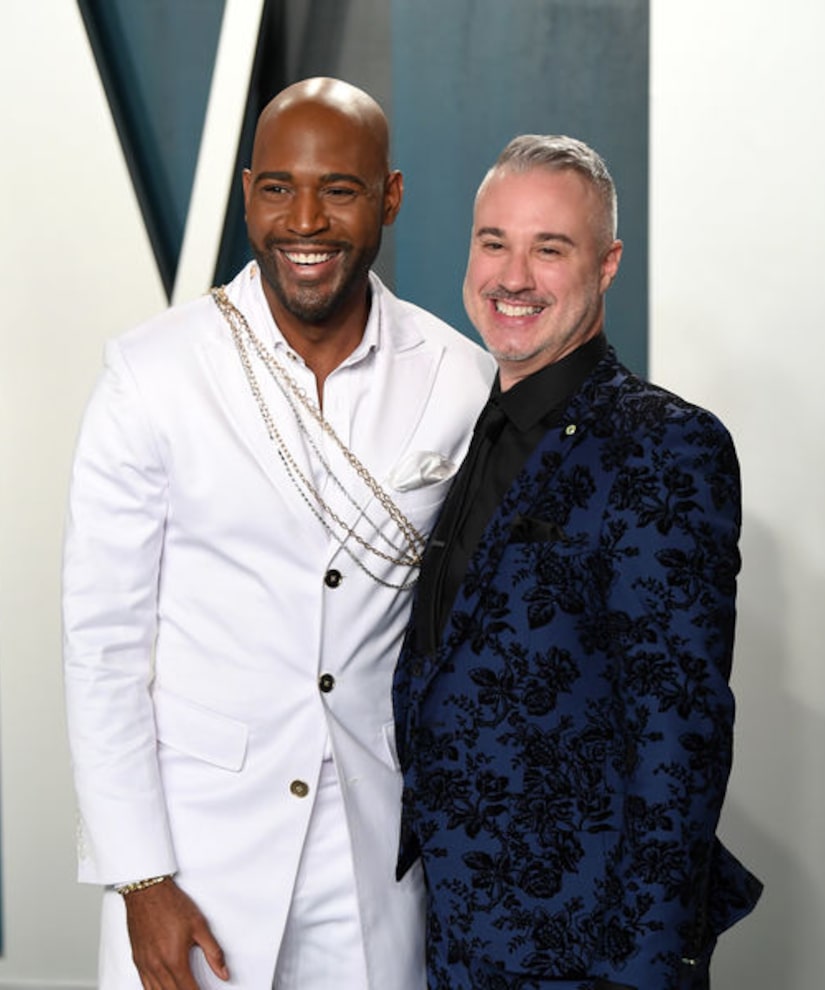 "Queer Eye" star Karamo Brown, 39, and fiancé Ian Jordan have called it quits after 10 years together.

Brown broke the news on Friday's episode of “The Ellen DeGeneres Show.” Of their planned summer wedding, he told guest host Stephen "tWitch" Boss, “It was postponed because of the pandemic, but now it's actually postponed officially, because my fiancé and I, we were together for 10 years, and we broke up about three and a half months ago.”

As for what went wrong, Karamo said, “We were distracted by so much — with the kids, and our careers — that during that time, I had to really say, 'How is our communication? How are other parts of our lives? Are we growing in the same places?'"

“We're not 20 anymore, so it wasn't just, 'Oh, I'm not going to text you anymore' — it was like, 'We have a family and a home — how do we separate this?'" he went on. "And it was hard. We went to virtual counseling, we did a lot of things. But eventually I was like, this is a moment where I need to decide, is my happiness important? And once I made that decision, I said, 'You know, we are going to have to break up.'"

Despite the split, the two are still “good friends.” He shared, “It's very nice when it's like, 'I still love you and support you.' I want him to be happy, he wants me to be happy. But yeah, no more wedding, so if y'all got any friends...! I'm lying, I'm not ready to move on that quick."

Just months before going public with the split, Karamo spoke with “Extra's” Charissa Thompson. At the time, he put his focus on the Black Lives Matter moment, saying, “We're in a state right now where the world is finally waking up. Everyone is joining in to realize that Black people have been being, you know, killed at the hands of police.”