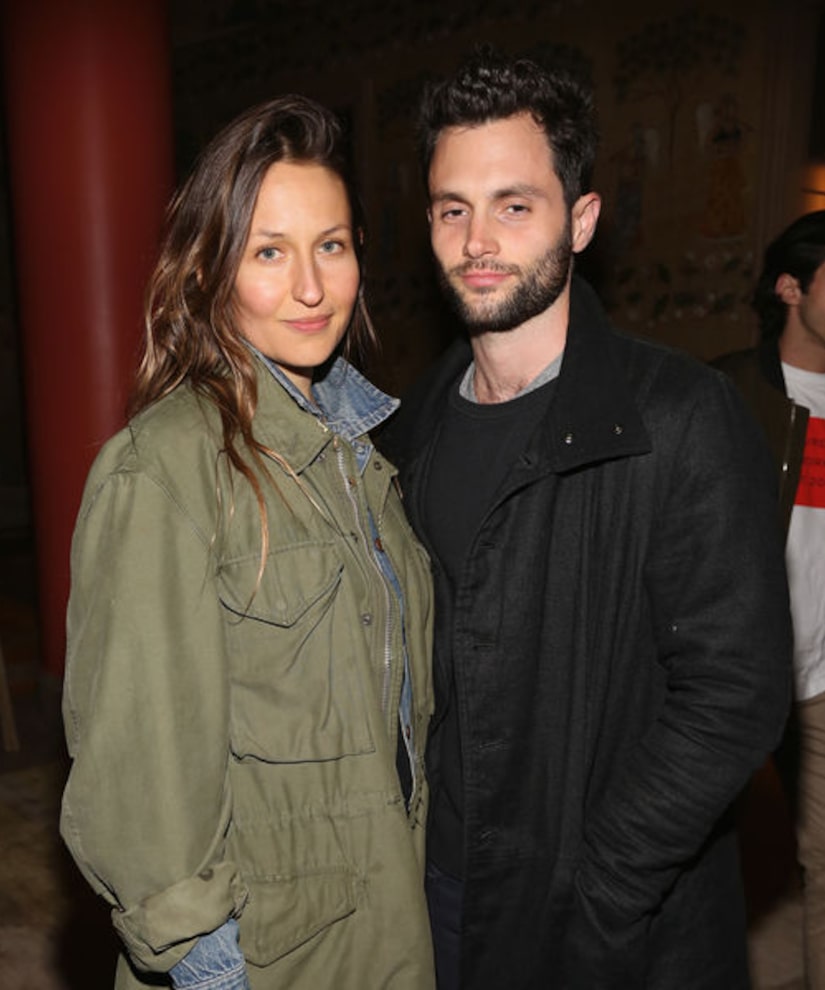 Congrats are in order for singer and doula Domino Kirke and actor Penn Badgley, who recently welcomed a baby boy! 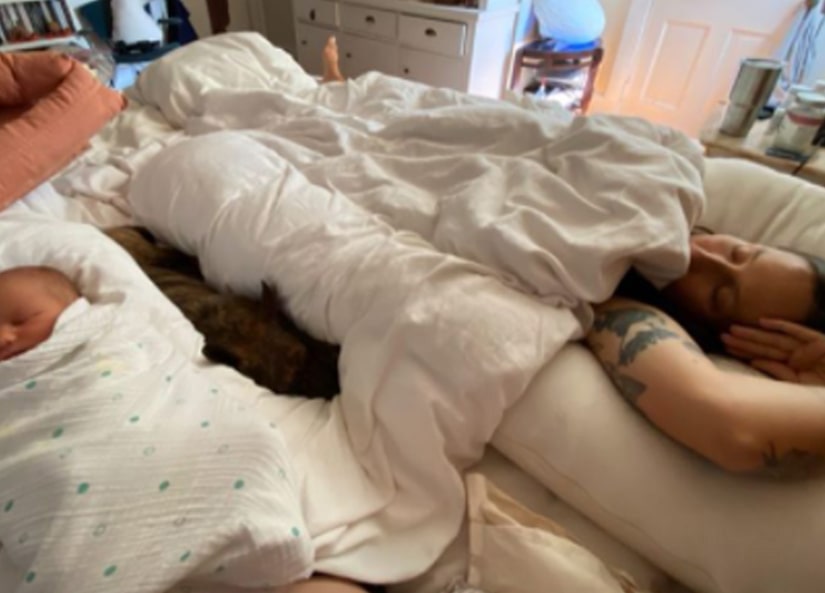 Domino shared the news on Sunday, alongside, what appeared to be a stamp of her placenta. She wrote, “His heart shaped home #40dayspostpartum,” adding, “#placentaart.”

She also shared a cozy pic of herself sleeping with her son by her side, and their sweet little dog in between.

Kirke, who has 10-year-old son named Cassius from a previous relationship, announced the news on Instagram in February, revealing the pregnancy comes after multiple miscarriages.

Sharing a pic of her belly, she wrote, “On the road again. Pregnancy after loss is a whole other thing. After two miscarriages in a row, we were ready to call it. I stopped trusting my body and started to accept the fact that I was done. As a birth attendant, I've seen and heard it all. It takes everything I've got to detach lovingly from the losses I've been present for and be in my own experience.”

She continued, “When I was pregnant at 25, I knew nothing. I had no community. I dove in blissfully unaware about birth and its mysteries. Now, with 10 years worth of experience to pull from, I treasure my birth community and the knowledge I have. You're already teaching us how to stay in the day in a way we've never had to, little one. Thank you.”

The baby is Penn's first child, and last year, Kirke praised his stepdad skills with Cassius.She told Us Weekly, “He doesn't have to be 'dad,' so he can have more fun with him. It's really nice. The stepparent thing is definitely uncharted territory for me, 'cause I didn't grow up with one, but… he takes care of him really well.”

Penn, best known for “Gossip Girl” and “You,” and Domino, who is the sister of actresses Jemima and Lola Kirke, tied the knot in 2017. 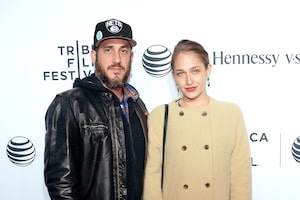 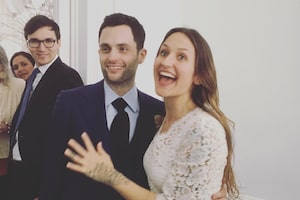 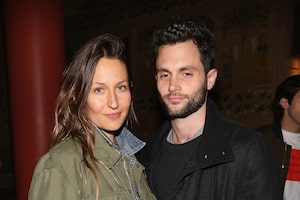