On Sunday, Burgess took to Instagram to show off his slimmed-down look. Rocking a Lee Rickie Collection track outfit for his first look of the night, he wrote on Instagram, “Emmy's @ Home🏡.”

In response to the photo, his co-star Ellie Kemper wrote, “WHATTTTTTTT 😍😍😍😍😍.”

Tituss, 41, opened up about his weight loss during an interview with E!'s Emmys 2020 pre-show. He shared, “The one thing I wanted to do during this time off was have some nip tucks because my weight has gone up and down. After that happens the skin gets a little saggy or whatever, so I got that s—t cut off, and this is the result.”

Stressing he has “nothing to hide,” Tituss joked that he's “still working” on getting abs. 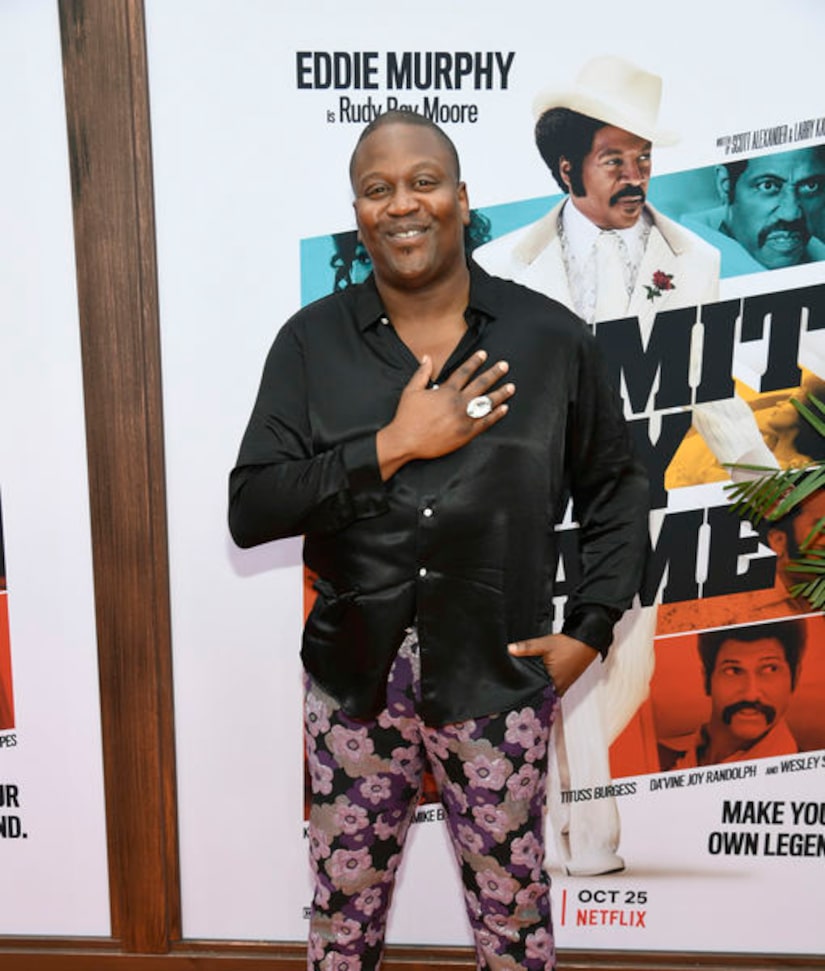 This year, Burgess is nominated for Outstanding Supporting Actor in a Limited Series or Movie for his role as Titus Andromedon in the Netflix film “Unbreakable Kimmy Schmidt: Kimmy vs. the Reverend.” It is his fifth Emmy nomination.

The Emmys are airing now on ABC.